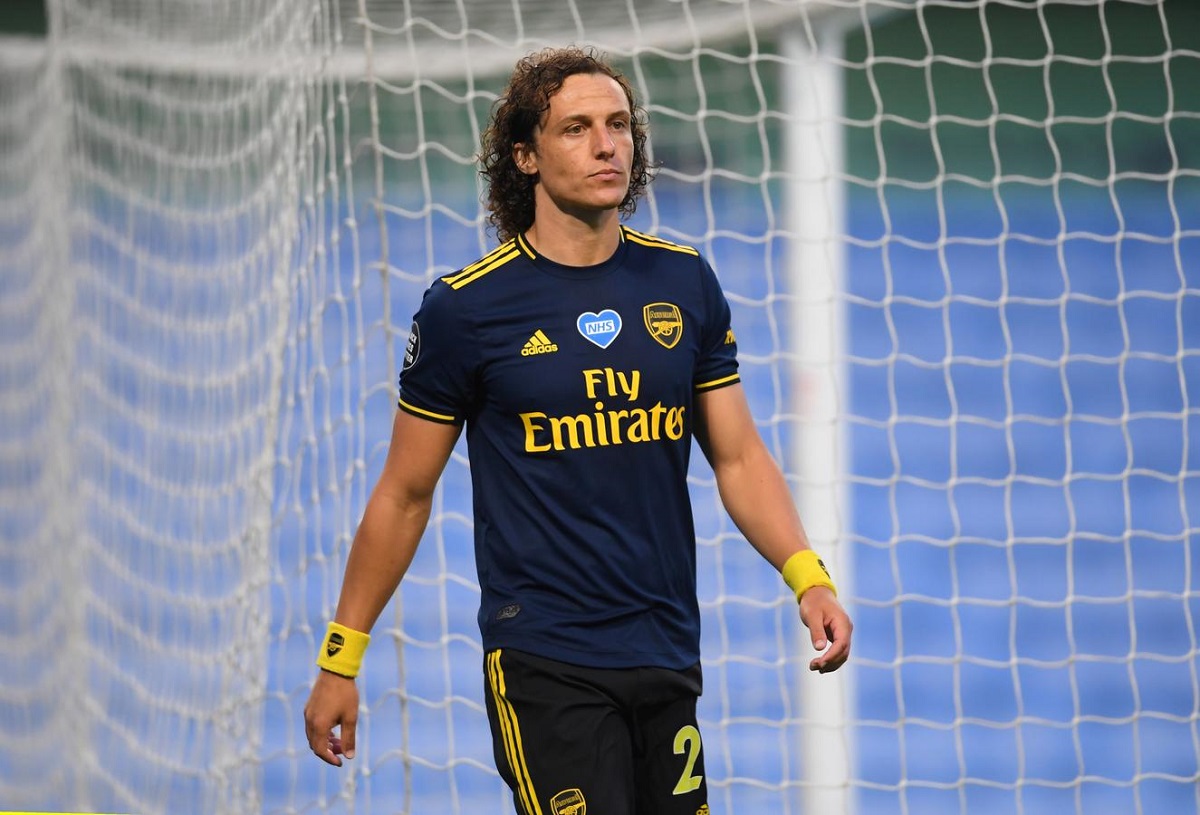 The Gunners said defenders Pablo Mari and Cedric Soares would also be staying beyond this season on permanent contracts after loan deals from Flamengo and Southampton respectively.

Midfielder Dani Ceballos has extended his loan from Real Madrid to the end of the current campaign.

“I am really happy that we will have these players in our squad for the future,” said Arsenal’s technical director Edu.

“They have been part of the long-term technical plan (manager) Mikel (Arteta) and I have developed. They bring the right balance to our squad.”

Edu said his Brazilian compatriot Luiz, 33, was a key player for the north London club.

“He has played most of our matches this season and has been important for the team. His passing, his communication with the team on and off the pitch. He helps everyone,” he said.

Luiz’s contract would otherwise have run out at the end of the month.

Spanish centre-back Mari, who was injured against Manchester City, and Portugal right back Soares will complete their formal moves once the transfer window opens in July.

“Since Mikel arrived here he was asking for a central defender who was left-footed. We were really pleased with Pablo — his behaviour, the way he is training, his mentality and his quality,” said Edu.

“Cedric is also going to be an important player. He has been unlucky with the injuries but he is close to being ready and gives us more strength in the right back position.”

Liverpool will learn from their mistakes after coming agonisingly close to winning the Premier League title and hope to come... Read More...