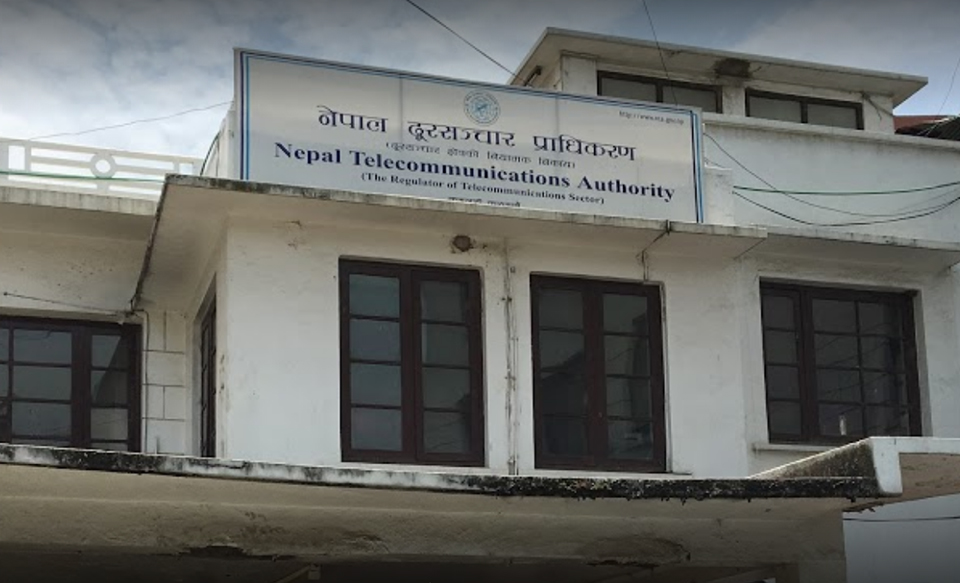 KATHMANDU, Aug 20: The license of Nepal Satellite Telecom (NST), a telecommunications company owned by businessman Ajeya Raj Sumargi, has been automatically terminated as it failed to pay dues owed to Nepal Telecommunications Authority (NTA) by the given deadline.

The private telecom company operating under the Hello Nepal brand owes dues worth Rs 799.2 million as of July 16 to NTA under the heads of frequency fees, royalty and renewal charge.

“The license has been automatically terminated as the company failed to pay its dues within the deadline,” said Purushottam Khanal, chairman of NTA. “However, the company can appeal within 35 days in regard to the automatic termination of the license.”

NTA back in April notified telecommunication companies to clear their dues by mid-July. The authority extended the deadline by 10 days if clarifications were furnished. “The telecom firm had said that it was providing a service in the rural areas and would pay its dues only if NTA allowed it to expand its presence in Kathmandu,” Aryal told Republica. “The company's clarification was not found to be satisfactory.”

The telecom company had filed a writ petition to cancel the amount payable to NTA and an interim order was duly issued. But the Supreme Court in July refused to continue the interim order.

Similarly, the licenses of telecom firms such as Websurfer Nepal Communication and Itel Communication have also been terminated automatically. “They too failed to clear their dues by the given time, resulting in automatic termination,” spokesman Aryal added. “Broadlink has cleared its dues and Smart Telecom has paid Rs 300 million to NTA.”

The Finance Committee of parliament had instructed the Ministry of Finance and Ministry of Communication and Information Technology to do the needful to recover dues from different telecom companies. The committee had instructed NTA to start the process for scrapping the operating licenses of companies failing to clear their dues in time.