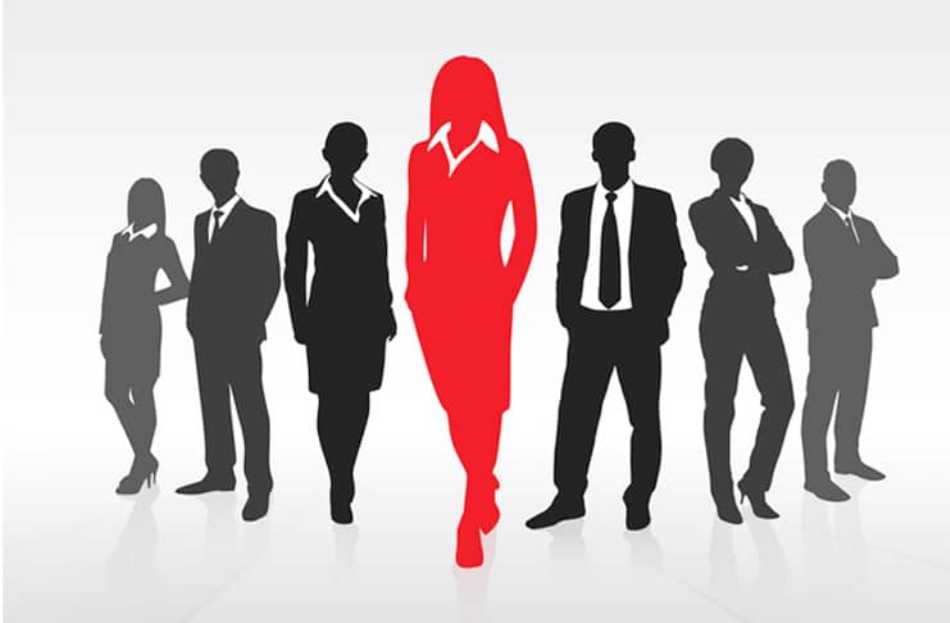 Men must be part of the equation but women must be prepared and assert themselves.

This year, the International Women’s Day was focused on leadership, a topic that is so important if we want to change the status quo about power relations and role of women in the society in Nepal and throughout the world.

Marshall Ganz, a Harvard academician and one of the most prominent intellectuals on community organizing, defines leadership as “accepting responsibility for enabling others to achieve shared purpose in the face of uncertainty”. Embracing leadership in Ganz’s way should be the priority for all males in power, politicians and heads of corporations alike all over the world.

It is too simplistic to focus on developing countries like Nepal, highlighting all the grievances affecting women in the country. There are plenty of issues negatively impacting women in a developing country like Nepal. However, many of these problems are common to what women experience in many developed countries where they should supposedly be in better positions, truly leading and making a difference. We know that this is not happening there as well with the speed and magnitude the situation demands.

The lack of women in position of leadership is still too staggering and to some extent too devastating all over the world because societies are missing out so many opportunities simply because women lack the due access to power.

That’s why we as men should reflect on what we could do individually and collectively to enable women’s self-empowerment, supporting them in a process of personal and professional growth.

Enabling and supporting women to lead requires men to recognize past injustices and accept the fact that women should have now the shot at leading. It also means that wherever possible, we, as men, should be able to muster the courage to make one or two steps back.

Do not get me wrong. The quest to power for women should not be conditional to men’s willingness to step aside.

After all, women do not need to wait and get the consent from their male counterparts in order to shine while exercising their right to power. Gender equity and gender inclusion should not appear like a concession from a dominating counterpart.

Ideally, in a truly equal and just world, women’s access to institutional leadership and power should be natural and spontaneous. Yet, the reality is that a woman from a minority group becoming vice-president or prime minister is still a rarity.

Patriarchal beliefs and attitudes at their foundations here and elsewhere around the world will only change if certain key factors are going to be taken in considerations. These are instrumental in creating the conditions to achieve gender equity first and then empowering women to march on the pursuit of full gender equality.

Quota and reservations might have been useful in many cases as we are witnessing in Nepal with positive stories of good governance and upholding of rule of law by elected women but in many others these measures have ended up being tokenistic.

Yet, factoring in all these ingredients conducive to gender self-empowerment is one thing. Men need to facilitate the change and become staunch supporters of women’s aspirations.

Will the existing status quo truly evolve and truly progress in a better and more just manner for women or will it remain as it is today, where declarations and commitments for gender equity are in plenty but delivery is in short supply?

A situation might arise when women will be really tired of glacial cracks in the glass ceiling and of other apparently insurmountable barriers set in their search of legitimate power sharing.

With their voices growing, a peaceful movement for change will unfold globally through the sheer determination and capacity to organize only women can possess, with skills and talents second to none.

It is time for leadership to be shared and for more opportunities to be created for women.

It is time men realized their responsibilities. A man in a position of power, short of directly stepping aside, should do the outmost to encourage and support women in their quest for leadership.

Women must be ready and prepared as nothing might be conceded at the end.

That’s why civil society organizations and informal groups, many of which are run and led by young women, working as “brains and talents’ for younger women are so essential because they offer the right platforms to develop critical thinking and shape personal opinions.

In an era of social media conformity where youths are more and more disinterested to the civic life, practicing leadership through social labs, workshops, campaigns, meaningful internships and impact volunteering remain vital for women to strengthen themselves and challenge the status quo.

Schools and teachers are equally important in enabling young girls to develop not only their knowledge but also the right attitudes to deal with challenges that come and the confidence to pursue positive ambition.

The concept of build back better now has almost become a jargon.

Perhaps allowing women to have a much stronger role in defining what it really means in practice can be a first and essential step to enable that transformational leadership that will make our planet better, more balanced and more just.