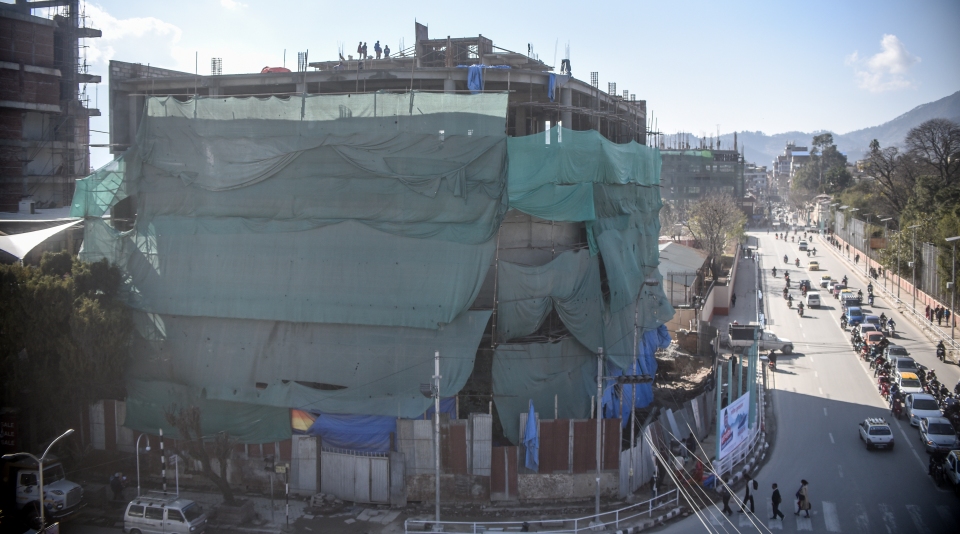 KATHMANDU, Feb 18: The Kathmandu Metropolitan City (KMC) stares at a herculean task of regaining control over around 500 ropani [25.44 hectares] of public land encroached over the past few decades in many places. Since the KMC started the process to take back the encroached land in March last year, dozens of people who have been using the encroached land have come forward with ownership certificates for the lands, throwing the reclaiming process into a legal limbo.

KMC officials say that the land they want to regain control over is just a third of around 1,500 ropani [76.31 hectares] of land that was encroached after the 1990s, a period marked by political instability and widespread corruption. Exact details remain unclear, but it is thought that the land had fallen into the hands of commoners as well as big businesses through the land mafia which grabbed it in cahoots with corrupt officials. Many of these land owners have authentic land registration certificates, and this, KMC officials say, has posed legal hurdle to repossessing the land.

“The land ownership certificates have thrown the land regaining process into a disarray. KMC cannot forcibly acquire the land plots registered in the names of private individuals. The future of the land now rests on the court’s decision,” said KMC Mayor Bidya Sundar Shakya. Shakya said that KMC was waiting for the court’s verdict to know the fate of some of such land including the 12 ropani in Thamel currently owned by Chhaya Center Complex.

Shakya said that the KMC is working to take control of the encroached public land which are not yet registered by individuals.

“We will develop parks in these spaces and open them for public use,” said Shakya. 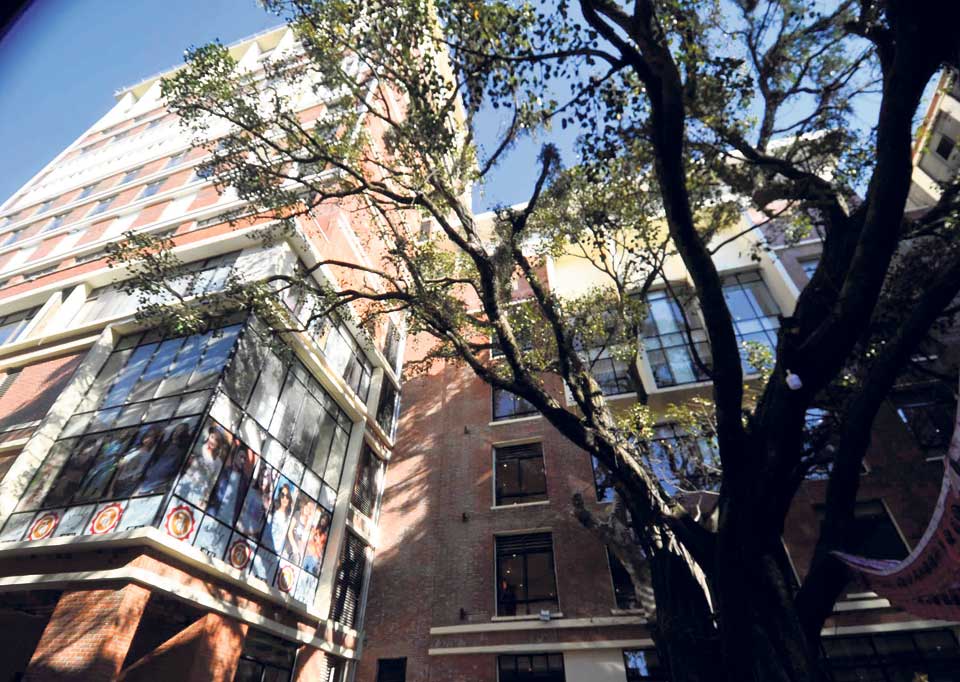 he calls for public space in Kathmandu have been growing especially since thousands of people were forced to take shelter on the roads during the 2015 earthquakes. Once known as a beautiful and well-managed city, Kathmandu is now known for its haphazard urbanization, blatant disregard for building codes and sheer lack of public commons.

Being the main administrative center of the country, Kathmandu has become the internal migration destination for decades. The valley had just 110,000 population in 1991 AD. By 2011, the population had reached around 2.5 million and it has been continuously increasing.

The huge demand for land has not only robbed off the valley’s arable lands but also depleted public places and lands belonging to Trusts. More than two thirds of river bed, which remains unaccounted for in KMC’s estimate, disappeared in the last three decades.

Kamal Pokhari that once used to spread over 48 ropani [2.44 acres] is now narrowed down to less than half the original area. Public forest of Chandragiri hill that used to provide fresh air to city dwellers has now been given to a private firm for commercial purpose despite protests by the locals.

Similarly, the government bodies have also been occupying a large fraction of land meant for public use. Tundikhel, which used to spread from Rani Pokhari to Tripureshwar, is now in control of the Nepali Army, Nepal Police and other agencies.

Thanks to the earthquakes, denizens of the Valley are gradually uniting to stop encroachment of public land, while mounting pressure on their local authorities to restore the land to its original purpose.

“The earthquake came as a wake-up call. We will have no one to blame except ourselves if we do not act now and protect the remaining public space,” said Ram Thapa, a resident of Satdobato who has been campaigning to take back a public space rented out to a corporation.

KATHMANDU, Nov 17: A 16-member football team, Friends of Japan, arrived in Kathmandu on Thursday to take part in a... Read More...

KATHMANDU, Aug 14: A flag hosting ceremony was held at the Embassy of Pakistan here today to mark the 70th... Read More...

KATHMANDU, June 18: The post-quake data collection inside the Kathmandu Valley will take at least a week. ... Read More...

PHOTOS: COVID-19 patients being treated in hospital corridors
17 hours ago

Hamas hits deep in Israel, which vows to keep pummelling Gaza
5 minutes ago

Where to contact if someone needs Remdesivir?
14 minutes ago

Bodies float down Ganges as nearly 4,000 more die of COVID in India
23 hours ago