RASUWA, July 28: Large and heavy vehicles have been stopped from passing through the concrete bridge over the Timure Ghattekhola after the bridge was damaged due to rising water levels in the river.

The precaution has been taken as the water level in the Teko Thado river has increased with heavy rainfall causing damage to the bridge over Ghattekhola in the Timure-Ghattekhola road section of the Rasuwagadhi-Galchi highway, police inspector at the Border Police Post, Timure Dilip Chettri. Especially goods carrier trucks have been kept off the bridge since Friday afternoon.

As a result, hundreds of container trucks carrying goods imported from neighboring China have remained stranded in the northern transit point, also causing revenue loss worth millions of rupees. Furthermore, the truck entrepreneurs are forced to pay high parking fee across the border.

Meanwhile, the road near Timure obstructed due to landslide since Wednesday, has opened for traffic since Friday, according to the Border Police Post in Timure. Nine people had died in the landslide that took place at Timure.

The bodies have been handed over to the respective family for final rites, district police chief Santosh Tamang said.

Khanal demands for reelection in Ilam
20 hours ago

One dies in car accident in Madhyapur Thimi
2 hours ago 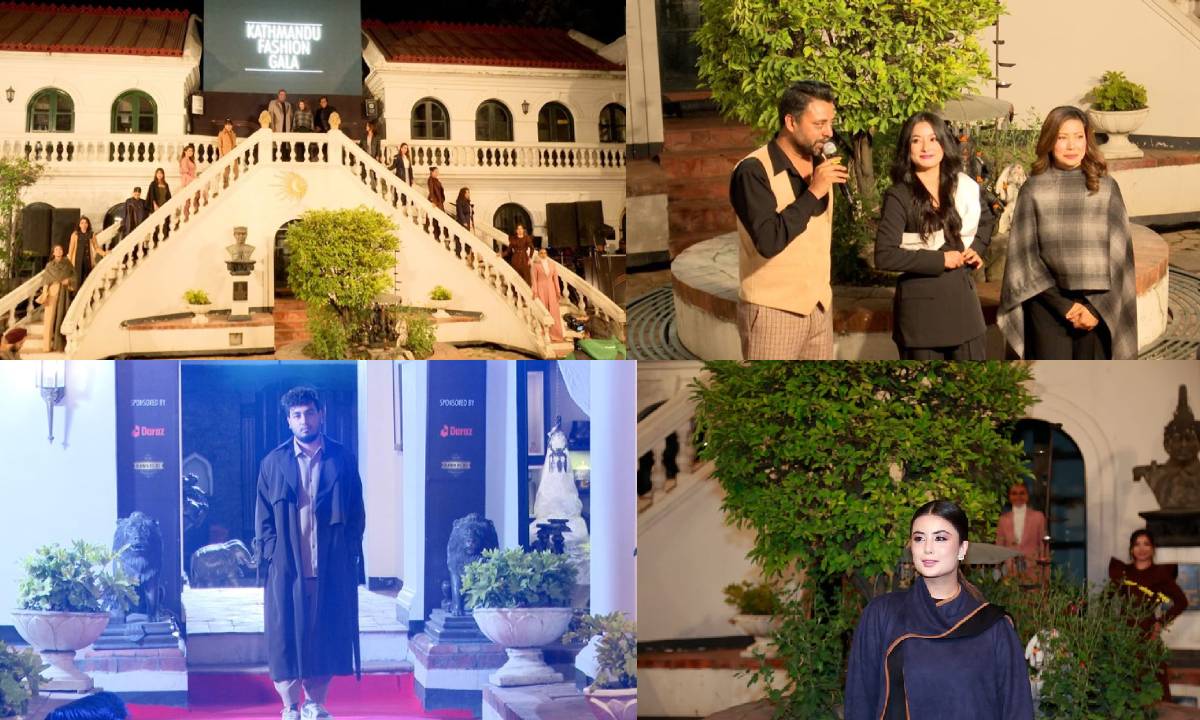