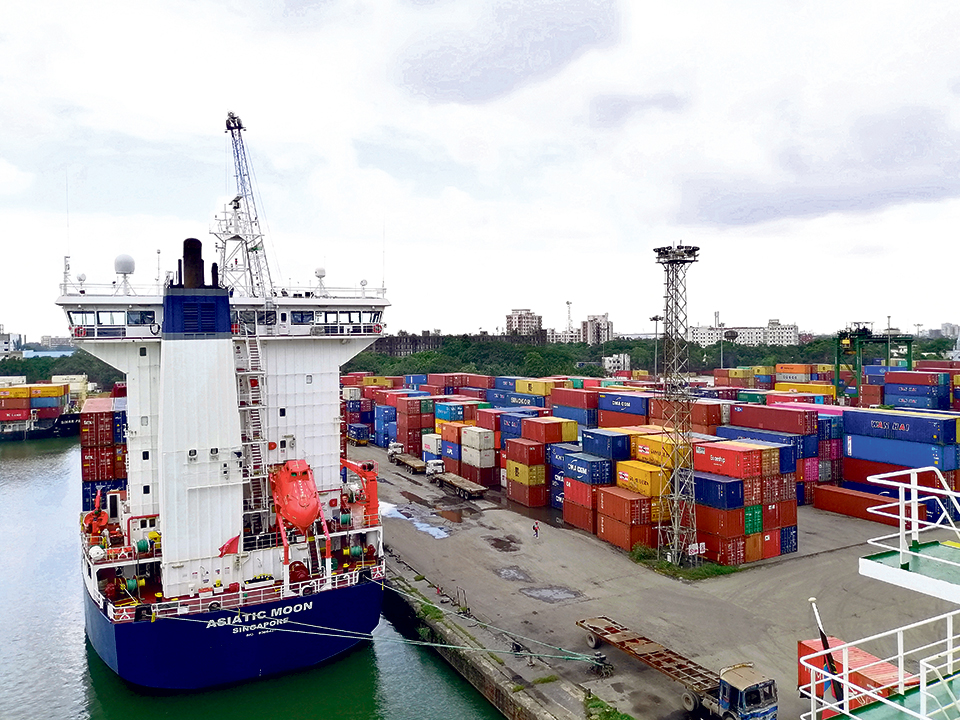 BIRGUNJ, Sept 2: The Kolkata port of India is upgrading infrastructure and easing cargo clearance process to prevent Nepali traders to other Indian ports which have started targeting Nepali cargoes.

Nepali traders, who have been using Kolkata port, say they have seen many improvements in the port lately. Ek Narayan Aryal, Nepal’s consul general at Kolkata, said services at Kolkata port has improved a lot recently.

In the past, lack of infrastructure and slow working style was costing Nepali traders dear. Now, most of these problems have been resolved, say Nepali traders.

“We have upgraded infrastructure at the port to provide good services to Nepali importers,” Binit Kumar, chairperson of the trust, told Republica. He added that the trust was making committed to improving cargo clearing process for Nepali traders. “We want to ensure Nepali traders that use of our port will save time and cost,” he added.

According to government officials, Nepal and India have agreed in principle to open Dhamra port of Odisha and Mundra port of Gujarat for Nepali cargoes. Of the two ports, Dhamra port could attract Nepali traders as it can accommodate big ships. Other reason is, it is operated by a private party which ensures comparatively better service.

“It is normal for customers to shift toward port having good facilities,” Kumar of Kolkata Port Trust said. “We are the nearest port from Nepal and we are providing good services. Now, Nepal should take optimum benefit by getting the competitive rates from shipping companies,” he added.

BIRGUNJ, Sept 19: The Indian customs office at Kolkata port has given 84.33% subsidy for Nepali cargo duty insurance. The... Read More...