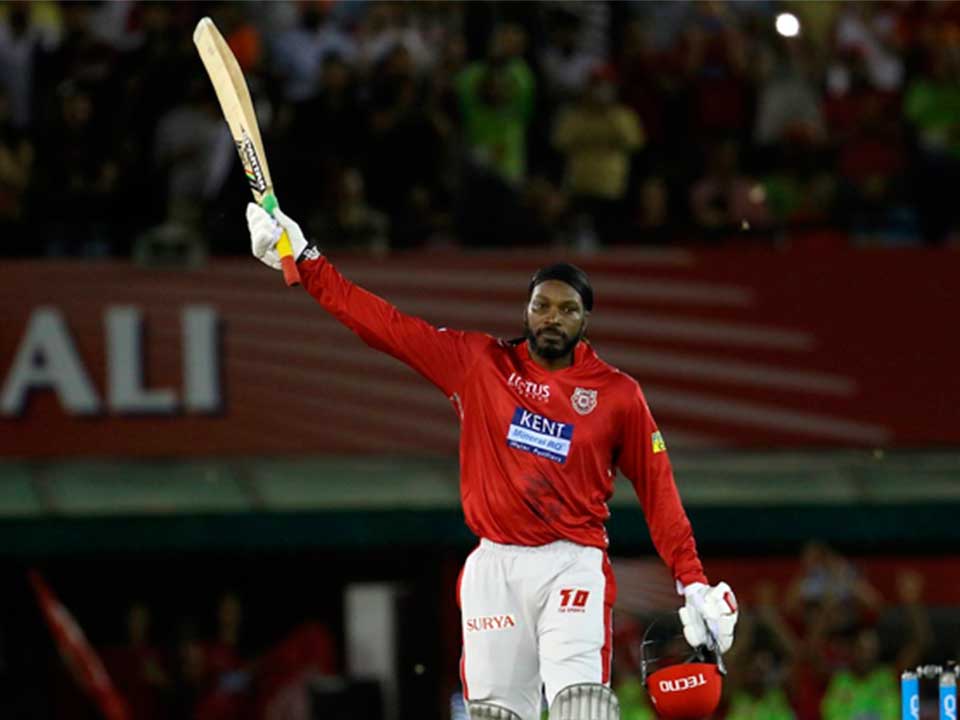 Kings XI won the toss and elected to bat first against Sunrisers, made 193 runs in 20 overs in the loss of three wickets.

Chris Gayle made the first Century of this season. He made 104 runs with 11 sixes and one four in 63 balls.

Punjab have registered two wins in three matches so far, Hyderabad have won three games in a row, as both, the teams registered crucial wins at the beginning of the tournament.