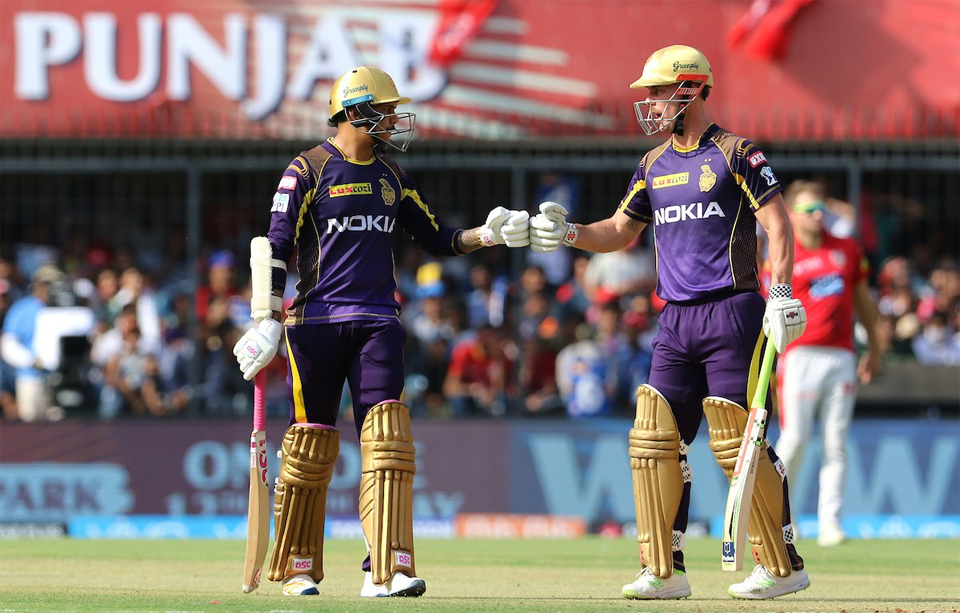 KATHMANDU, May 12: Kings XI Punjab has to chase the highest 246 runs target of this season-2018 presented by Kolkata Knight Riders in the 44th match of ongoing Indian Premier League held at Indore on Saturday.

Kolkata lost the toss and opted to bat first, accumulated 245 runs in 20 overs with the loss of six wickets.

Kings XI made three changes to the side that lost its last game to Rajasthan Royals, with Mayank Agarwal, Aaron Finch, and Barinder Sran coming in for Akshdeep Nath, Manoj Tiwary and Marcus Stoinis. The changes left them with a shortened batting line-up, with allrounder Axar Patel expected to slot in at No. 6, and six genuine bowling options.

KKR made two changes to the side that lost its last game to Mumbai Indians. They handed the Bajan seamer Javon Searles an IPL debut in place of Tom Curran, and brought back Shubman Gill - who missed the last game with an injury - for Rinku Singh.

KATHMANDU May 12: Kolkata Knight Riders has won the match against Kings XI Punjab by 31 runs in the 44th... Read More...