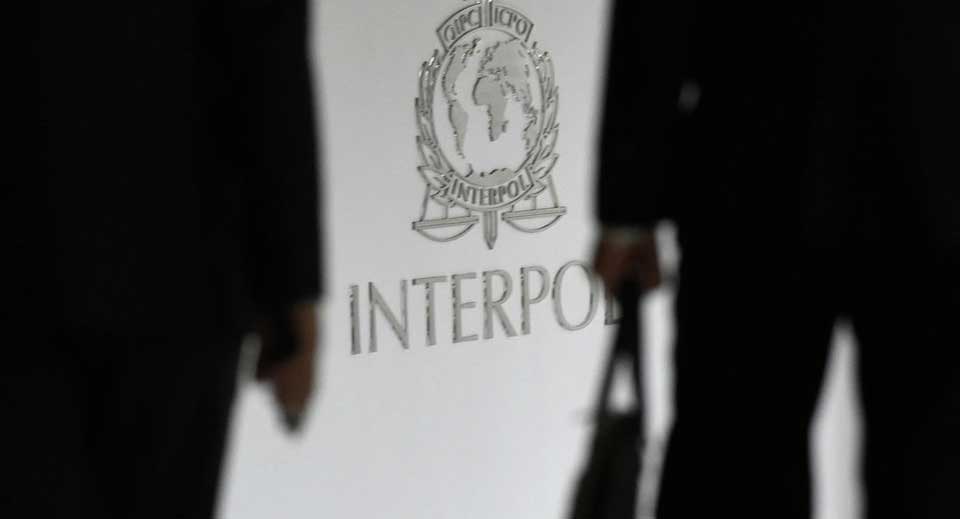 LONDON, Nov 21: Earlier, the US and UK backed the candidacy of Kim Jong Yang, while claiming that the Russian candidate, Maj. Gen. Alexander Prokopchuk, would serve Kremlin's interests. Moscow has lambasted the claims, calling them “some kind of intervention into the international organisation’s electoral process.”

The Interpol has announced that the current acting head of the organisation, South Korean Kim Jong Yang, has been elected to succeed Meng Hongwei, who stepped down last month after being arrested in China over corruption allegations in September.

Earlier, US Secretary of State Mike Pompeo said that Washington was "strongly" endorsing the current acting head of Interpol. The statement followed a letter by a bipartisan group of US senator, warning against the election of Russian Maj. Gen. Aleksandr Prokopchuk as the new president of Interpol.

They claimed that his win would be akin 'putting a fox in charge of a henhouse' and that Moscow would abuse its control over the organisation.

WASHINGTON, Dec 25: Both sides in the fight over President Donald Trump's border wall with Mexico have given a little... Read More...

Vitamin 'A' being administered to over 2.71 million kids Thursday and Friday
52 minutes ago