Khotang gets its 4th birthing center 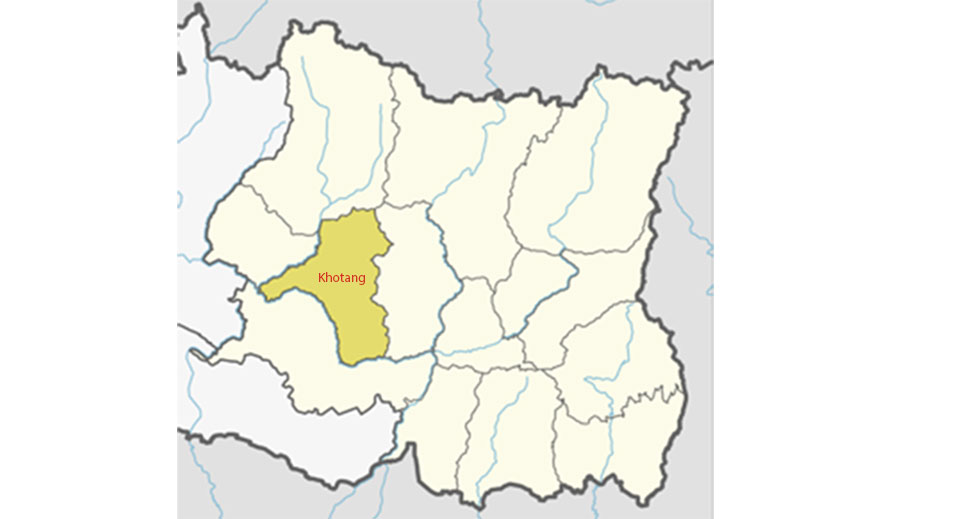 KHOTANG, June 18: A new birthing center has been established in Diprung, a remote village in Khotang district. With the health facilities already in operation, pregnant women in the village and around now do not have to travel long distances for delivery.

While inaugurating the birthing center on Sunday, Bhupendra Rai, chairperson of Diprung Chuichuma Rural Municipality–7, said that the new facility is expected to save lives. "Due to the lack of a birthing center, women had to go far away even for a pregnancy test. The health of the mother as well as the baby would be at risk," he said adding that the birthing center is a huge relief for the people in the remote areas.

Under the safe motherhood project of the government, women have to go through pregnancy tests at least four times from the time of conception to the time of delivery. Unless they produce evidence of doing so, they are not eligible for the social security allowances provided by the government. However, due to the lack of health centers, many women are still deprived of such medical care.

According to Rai, the new birthing center is equipped with all machines and tools needed for delivery. There are well trained nurses as well. "There are spacious rooms, trained health workers, required equipment, medicines and all. This will run smoothly," Rai said, "With this there are now four birthing centers in district. We have to increase this number."