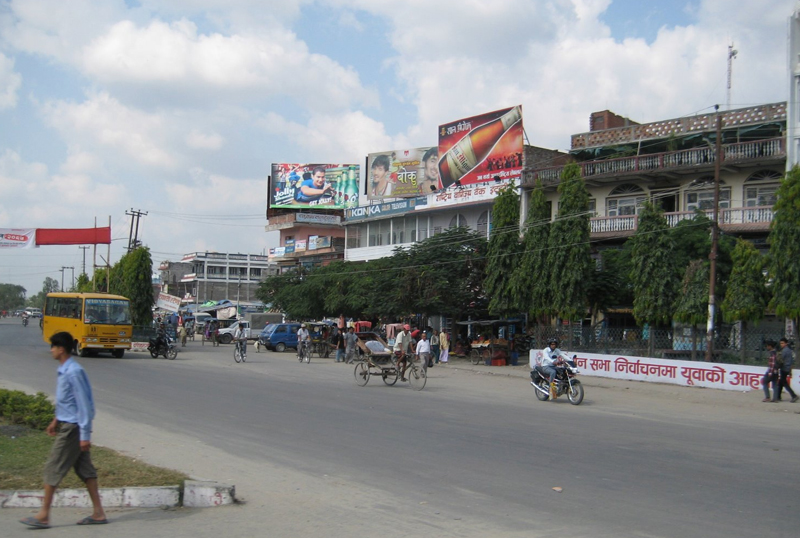 KATHMANDU, April 25: Locals of Khokana and Sainbu village of Lalitpur have refused the compensation for land to be acquired by the government to build Kathmandu-Tarai Madesh Fast Track Road Project

The project had published a public notice on April 15, asking landowners in 6.4 km stretch of the 50-meter wide road to visit the office for collecting compensation within a month. It had also notified owners of land plots spread over 12,000 sq ft to be acquired for building a bus park in Khokana to collect compensation. The area has 1,183 land plots including government and other public land.

Chief District Officer of Lalitpur Rishi Ram Sharma informed that locals have refused the compensation set by the local administration and have appealed to the Ministry of Home Affairs to fix compensation as per the current market price.

Rate of collateral fixed by banks while borrowing is also considered while setting compensation. A committee led by CDO determined the price of land to be acquired for government projects.

Price varies as per the use of land and the distance from the road access. Land acquisition work in 70 km section of the road that connects Kathmandu to Nijgadh of Bara has already been completed. However, price of houses, sheds and structures falling on the right of way have yet to be paid.

Project Chief Satyendra Shakya said that they have to address genuine demands of the people involved in Rato Machhindranath Trust as they have complained that they cannot build chariot. "Locals, who make a living from crop produced in land owned by the trust, build the chariot by using local materials," Shakya said, adding that they were planning to discuss the issue with locals very soon.

The government has allocated Rs 2.5 billion for the land acquisition. But application for compensation received so far is worth only around Rs 35 million.

Deputy Prime Minister and Minister for Physical Infrastructure and Transport Bijaya Kumar Gachchhadar recently told media persons that the national pride project will be started within few weeks. He, however, did not divulge details.

But officials involved in the project say do not have any clue about this development.