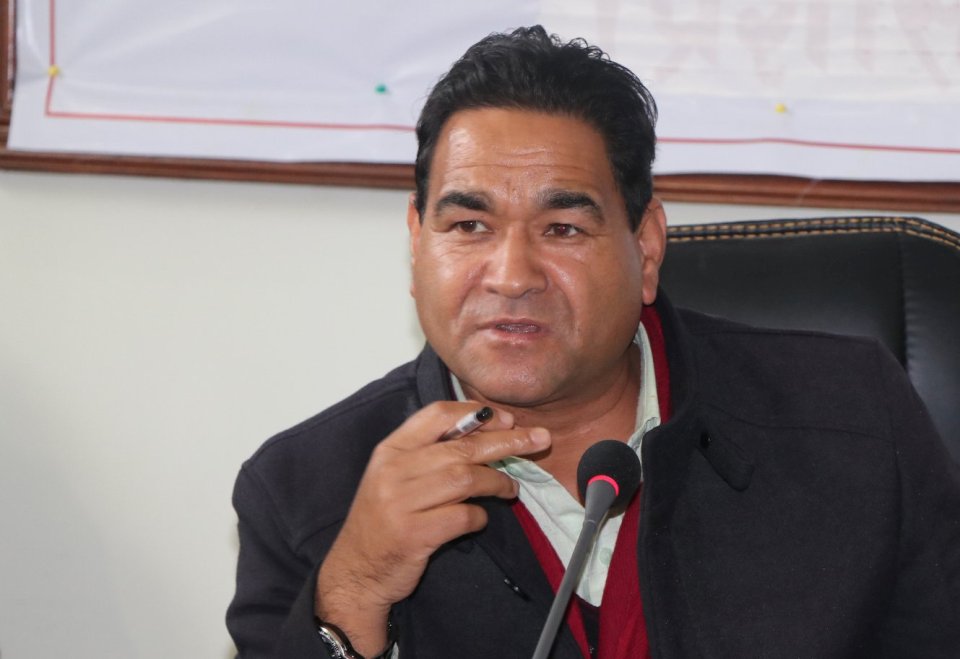 With the support from the opposition alliance of Nepali Congress (NC), CPN (Maoist Center), Janata Samajbadi Party and Rastriya Janamorcha Party, KC staked his claim to the post of CM to the chief of the province, Amik Sherchan.

Leader KC was elected from Rolpa constituency no. 1 (Kha).

Receiving the claim letter, Province Chief Sherchan has announced to wait till 3 PM today before initiating the process to appoint KC to the post of CM if any other political party fails to stake the claim.

There are currently 80 members in the provincial assembly. Support of 41 lawmakers is needed to form a new majority government.

It has been said that KC will take the oath of office and secrecy and expand his cabinet soon after he is appointed to the post of CM of Lumbini Province.

The chief minister (CM) of Lumbini Province, Shankar Pokharel resigned from his post on Wednesday. Earlier, a no-confidence motion was registered against CM Pokharel at the provincial assembly on August 3 which was filed by the opposition alliance on April 19 and May 9.

Lumbini govt to vaccinate all children against COVID-19