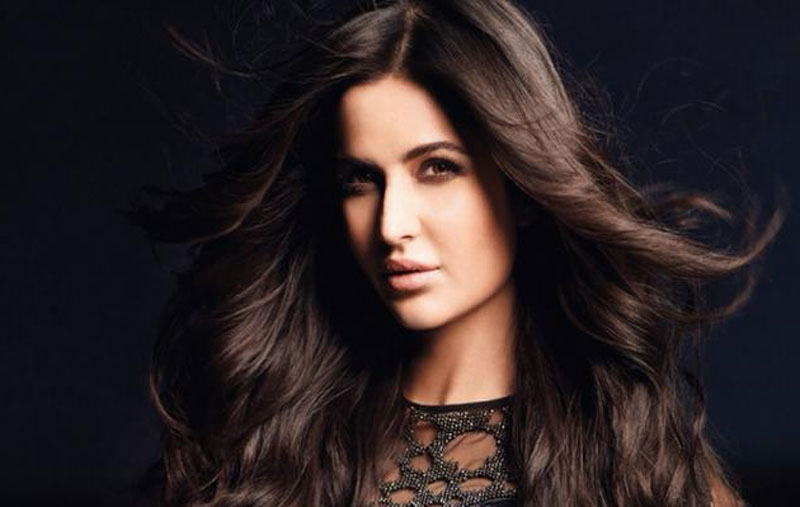 MUMBAI, July 3: In a time where every celebrity is on social media to voice their opinions and to connect with their fans, Bollywood actress Katrina Kaif is one actor who is yet to make her social media debut.

Recently, a leading daily DNA quoted a source, as saying, “Katrina was not convinced about joining social media but she now realises that it’s one of the most powerful tools to convey one’s thoughts and opinions and she has decided to jump in and test the waters. The first film that she will promote on social media is ‘ Baar Baar Dekho’, which releases in September.”

The insider added, “Her reasons for joining the social media are more personal than professional. She wants to have a platform to say what she wants, and also connect with her fans directly.”

The source also revealed that the ‘Fitoor’ actress would first join Facebook and Instagram and then she would make her presence felt on micro blogging site Twitter.

“She wants to start with a personalized introduction on FB. She will be handling the accounts herself and not through managers or a digital company,” the source said.

Reportedly, Katrina is planning to make her social media debut during her birthday on July 16.

When people post photos of their fitness pursuits on social media they may be influencing, for better or worse, the... Read More...