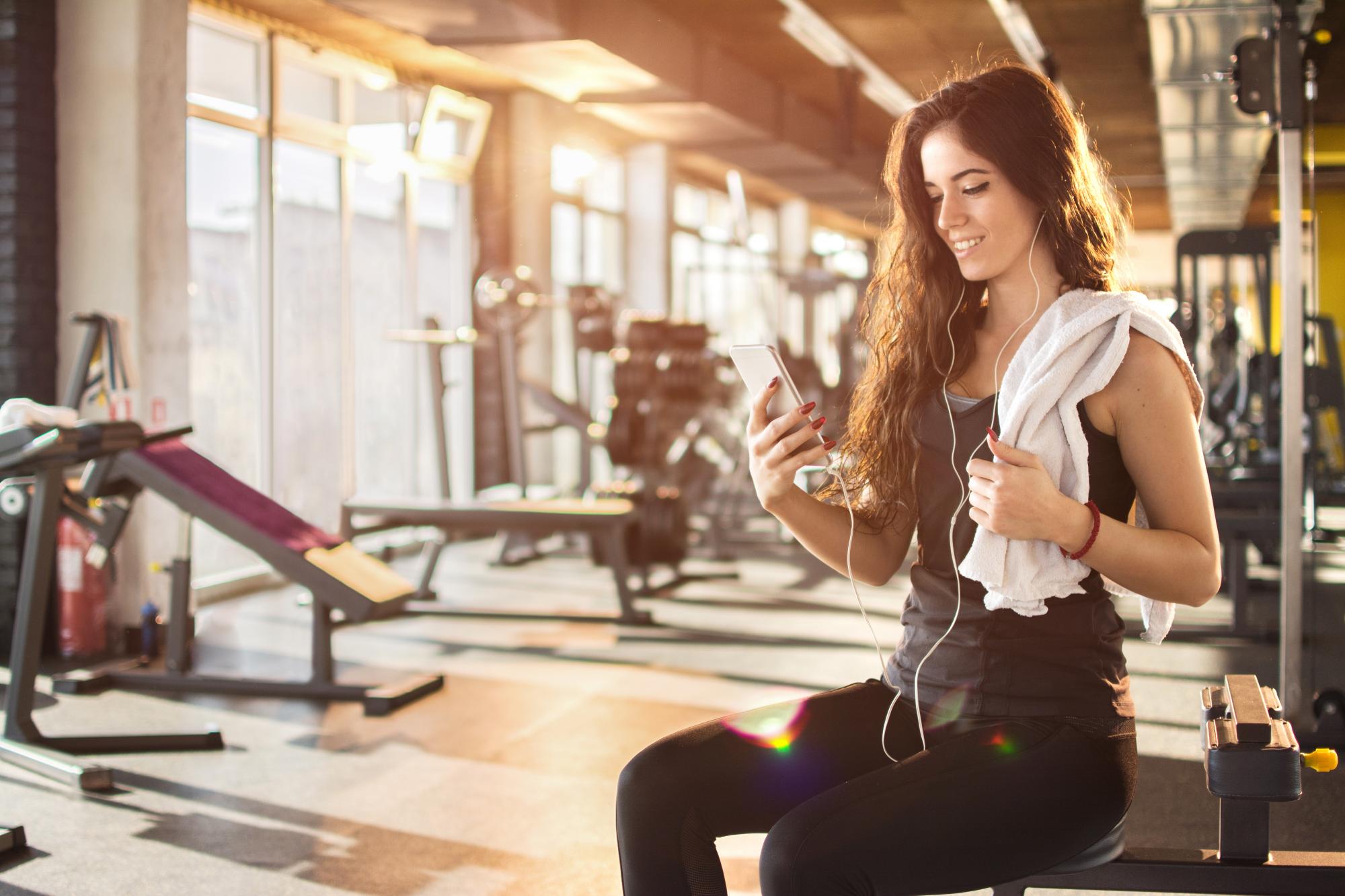 When people post photos of their fitness pursuits on social media they may be influencing, for better or worse, the health of their pals too, a new study suggests. The more exercise-related posts a person sees on social media, the more concerned they feel about their own weight, the researchers said.

“Our results were mixed. Good can come out of this, in the sense that it can make some people more interested in exercising and feel better about exercising, but it might make other people feel worse about themselves if they are more concerned with their weight,” said co-author of the study Stephen Rains, Associate Professor at the University of Arizona, US.

For the study, published in the journal Health Communication, researchers asked 232 participants to log into their favourite social media site and look at the past 30 days worth of posts from their friends. The participants counted how many of the posts -- photos or text -- depicted their friends engaging in exercise. For the study, exercise was broadly defined as any physical activity for the purpose of maintaining fitness and health, which could include anything from hiking to taking a walk to going to the gym.

Participants then chose three of their social media connections who made the most exercise-related posts and rated their perceived similarity to each of those individuals. They also completed questionnaires that measured their level of concern about their weight, their general attitudes about exercise, and their tendency to make either upward or downward social comparisons. The mixed findings suggest that social media’s impact on health is indeed real, if nuanced, and deserves additional attention, the researchers noted.

Things you can do on social media to boost your career

The use of social media has grown over years. Many people may not know but, there’s such a thing as... Read More...

How trade spats increase poverty: the India-Nepal Episode of 2015
21 hours ago

The Failed Dalit Struggle
15 hours ago

Analysis: From game-changer to back-up: J&J's COVID vaccine struggles in Europe
10 hours ago

Three killed as landslide damages a house
16 hours ago