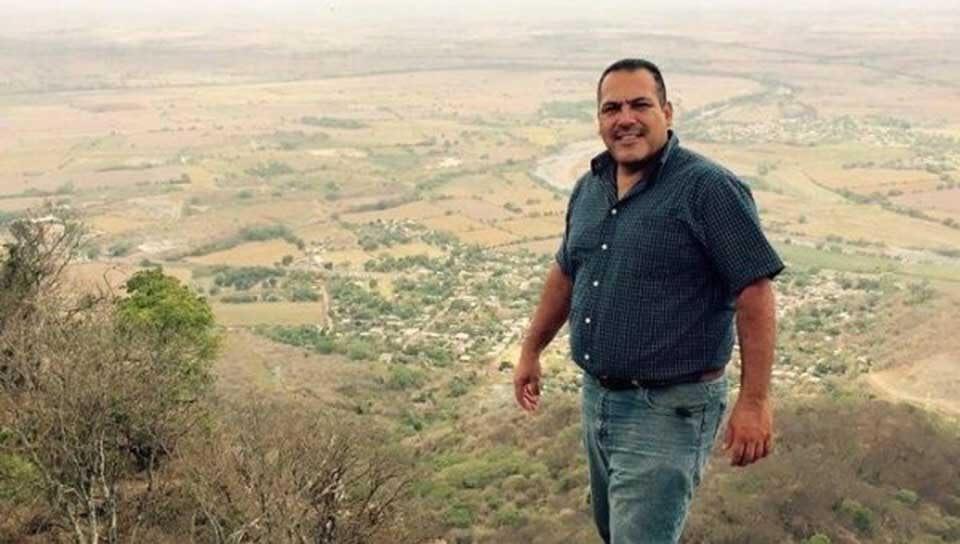 An activist and reporter associated with the Mexican news outlet, Digital Criticism, Marquez was last seen by his family Friday afternoon before a phone call pulled him from the safety of his home. He was later found on the side of the road with a shot to his head.

Relatives identified the body on Sunday and the Attorney General of Nayarit confirmed police are pursuing various lines of investigation.

Norma Cardoso, a spokesperson for the House for Rights of Journalists, denounced Marquez’s murder, calling for journalists, human rights groups, and activist associations to combine forces in the face of impunity.

“Not only we, but also some associations, groups that support journalists, are demanding the state government more security for the exercise of journalism and also the comrades that we are in a network called immediate reaction or immediate response because we are contributing our little grain of sand, sharing our condolences, shock and justice also,” Cardoso said.

Marquez worked in collaboration with Digital Criticism as well as Orion Informativo for almost a decade. Six months ago, he was forced to visit Tecuala’s prosecutor’s office to respond to libel allegations issued by local administrative officials.

The human rights organization, Article 19, called on the Special Prosecutor’s Office in charge of crimes against the freedom of expression to bring justice to the Marquez family and double its efforts to protect journalists.

Last month, the Human Rights National Commission (CNDH) denounced the violent situation of journalism in Mexico during the International Day to End Impunity for Crimes Against Journalists, pointing out that 21 have been missing since 2005 and there have been 52 attacks of media offices. No one has been sentenced for these last cases.

MEXICO, May 17: A journalist was murdered in a resort town on Mexico's Caribbean coast Thursday after receiving death threats,... Read More...