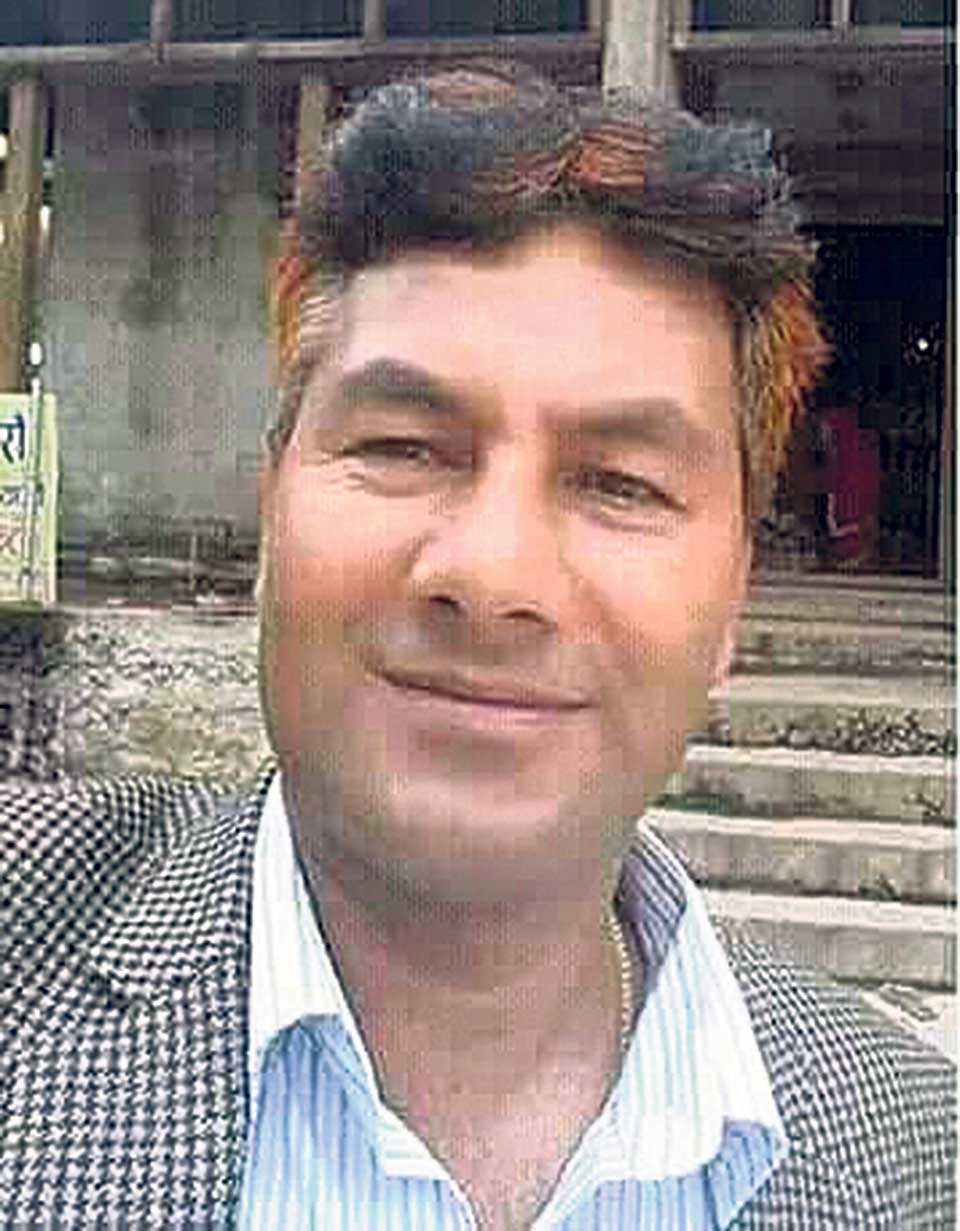 KATHMANDU, Sept 12: Police have arrested a journalist on charge of character assassination after he posted a news report on an online platform.

Editor of the vernacular Khojtalas Weekly and Khojtalasa.com Raju Basnet was arrested Monday morning from his residence in Lalitpur on the charge of publishing a news report on Khojtalas.com, the online portal of Khojtalas Weekly. The report had already been published in Dristi Weekly.

The report exposed an attempt to transfer the ownership of land owned by Harisiddhi Brick Industries in Lalitpur to some private individuals, allegedly with the involvement of Maoist lawmaker Pampha Bhusal and some other leaders of the party.

Police arrested Basnet following an order from Kathmandu District Court in response to a writ petition filed by one Sushil Khanal, alleging that Basnet had subjected him to character assassination through the report.

The media fraternity has taken strong exception to the arrest, calling it a move to harass journalists by invoking a cyber crime law provisioned under the Electronic Transaction Act.

TANAHUN, Jan 23: Coronavirus infection has been confirmed in 54 health workers and staff working in different offices of the... Read More...

Courts across the country to remain closed today

KATHMANDU, Jan 23: The Supreme Court has decided to close courts across the country on Sunday to mourn the death... Read More...

Courts across the country to remain closed today
59 minutes ago