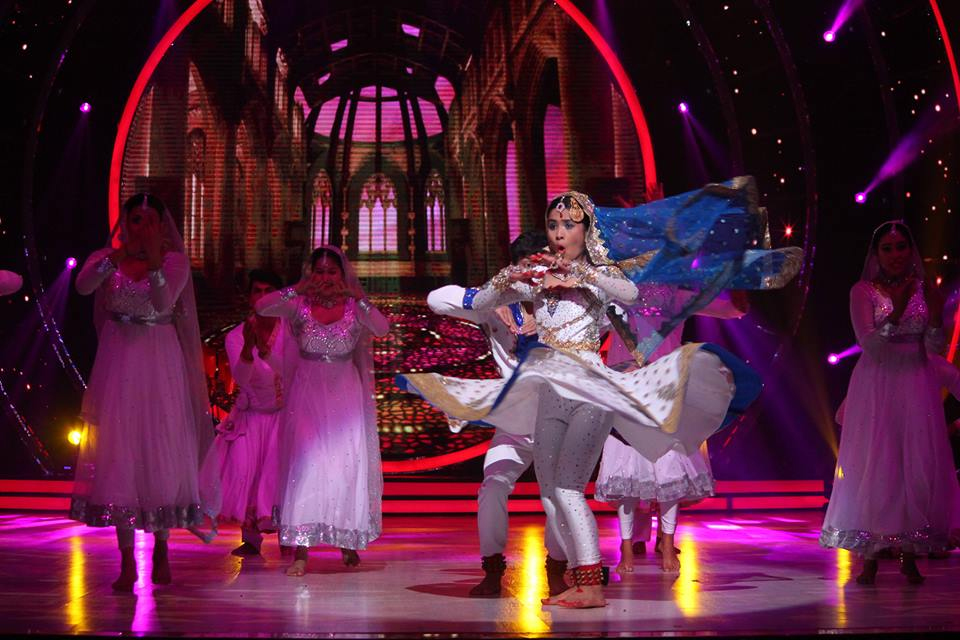 After winning "Dance India Dance Li'l Masters", Teriya Magar once again did the happy dance when she was announced the winner of "Jhalak Dikhhla Jaa 9". The 14-year-old Nepali girl, who now wants to try her luck in Bollywood, says sharing screen space with actress Sonakshi Sinha is her dream.

Teriya was named as the winner of the dancing reality show on Saturday night. She took home a trophy and Rs 30 lakh as prize money after fighting it out with Salman Yusuff Khan and Shantanu Maheshwari. Salman became the first runner-up and Shantanu second.

"I don't know what will I do after this. But I would like to join Bollywood. I have grown up watching Bollywood on TV. If I get an opportunity, I will definitely give it a try," Teriya told IANS over phone from Mumbai.

Her inspiration from Bollywood?

"Sonakshi Sinha's expressions inspire me a lot. She is very beautiful. I want to work with her," she added.

For now, she will be preparing for her exams.

Teriya's journey in the Colors show was very interesting. She joined the show as a wild card entry, got evicted after some episodes, but then came back to win the show. The judges - Karan Johar, Jacqueline Fernandez, Farah Khan and Ganesh Hedge - also lauded Teriya's attempt to ace her dance performances week after week.

She is yet to believe that she won the show.

"It was not expected because I was competing with Salman and Shantanu bhaiya. They are amazing dancers and very senior. Just standing there and competing with them was a big deal for me and an achievement for me... Winning was a very proud moment," said Teriya, who emerged as the youngest winner of the show.

She says she will donate some percentage of her prize money to her foundation named Teriya Foundation - which supports children.

"My parents will decide what to do with the rest," she said.

Bollywood actor Hrithik Roshan joined the judges for the finale as a part of promotional activity for his movie "Kaabil".

“It might look confusing in the trailer. But once you go through the journey, by climax it has a very... Read More...