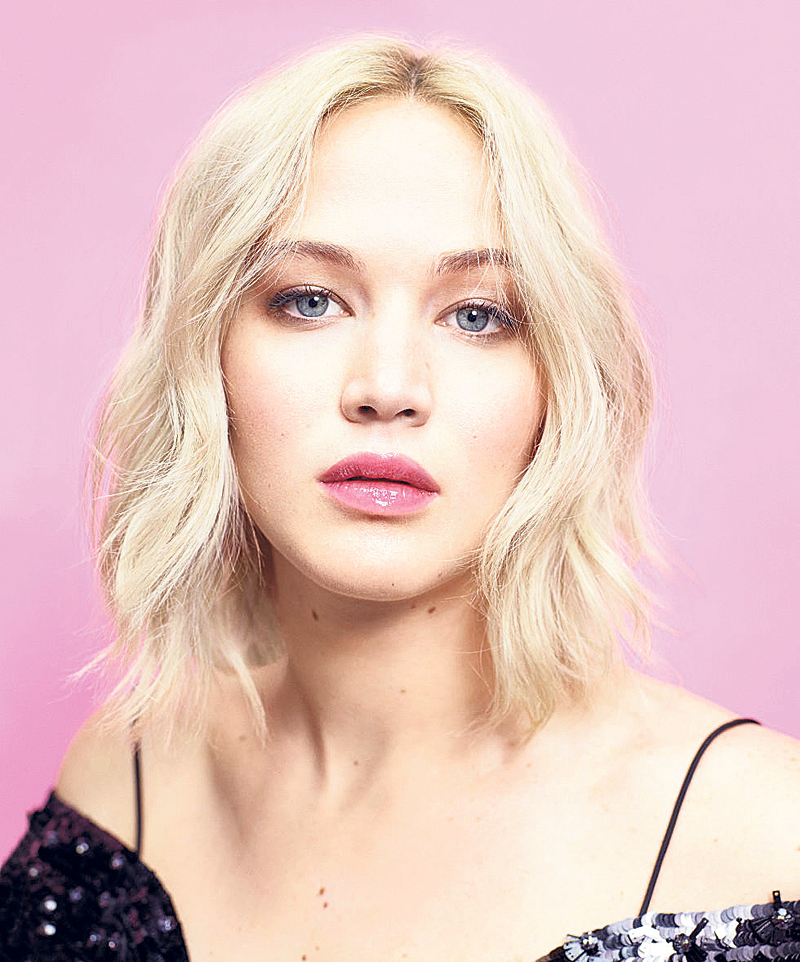 Oscar-winner Jennifer Lawrence was named the world’s highest-paid actress for the second year running on Tuesday, with estimated pre-tax earnings of $46 million.

The 26-year-old American raked in the lion’s share from a profit share in the final ‘Hunger Games’ movie, which grossed $650 million, Forbes magazine said.

The world’s 10 highest-paid actresses made a combined $205 million in the 12 months from June 1, 2015 before fees and taxes, said Forbes. But the actors’ list due to be published later this week is expected to show once again men banking far more than their female counterparts.

The issue of pay disparity grabbed headlines in 2014 after a leak of stolen emails from Sony Pictures Entertainment showed that Lawrence was paid less than her male co-stars in the hit movie ‘American Hustle’.

Patricia Arquette also railed against the industry’s gender-based wage gap during her acceptance speech after winning a statuette at last year’s Academy Awards. Lawrence, who took the best actress Oscar for 2012 comedy-drama ‘Silver Linings Playbook’, is down from $52 million in last year’s list, although she is still considered Hollywood’s hottest property by some distance.

McCarthy, 45, earned $10 million more than the 2015 estimate thanks to a reported eight-figure payday for ‘Ghostbusters’.

Perennial A-list darling Scarlett Johansson came in third with $25 million, while Jennifer Aniston, who makes most of her cash through endorsements, bagged $21 million. Fan Bingbing of China, a relative unknown in Hollywood, rounded out the top five, making the list for the second consecutive year with $17 million.

India’s Deepika Padukone – who made $10 million – was the only other actress from outside Hollywood to feature in the rankings.