In his complaint, lawmaker Yadav has sought action against the ruling Nepal Communist Party (NCP) lawmakers Mahesh Basnet and Kisan Shrestha, and former Inspector General of Nepal Police, Sarbendra Khanal, for their involvement in kidnapping him from Janakpur.

Earlier this week, the Metropolitan Police Range, Kathmandu, and District Attorney Office, Kathmandu, had refused to register the complaint.

Yadav and his party have been claiming that the abduction occurred at the behest of Prime Minister KP Sharma Oli on April 22 to split the then Samajbadi Party.

However, Basnet, Shrestha and former IGP Khanal have denied the abduction charges, calling it a ploy to defame them. 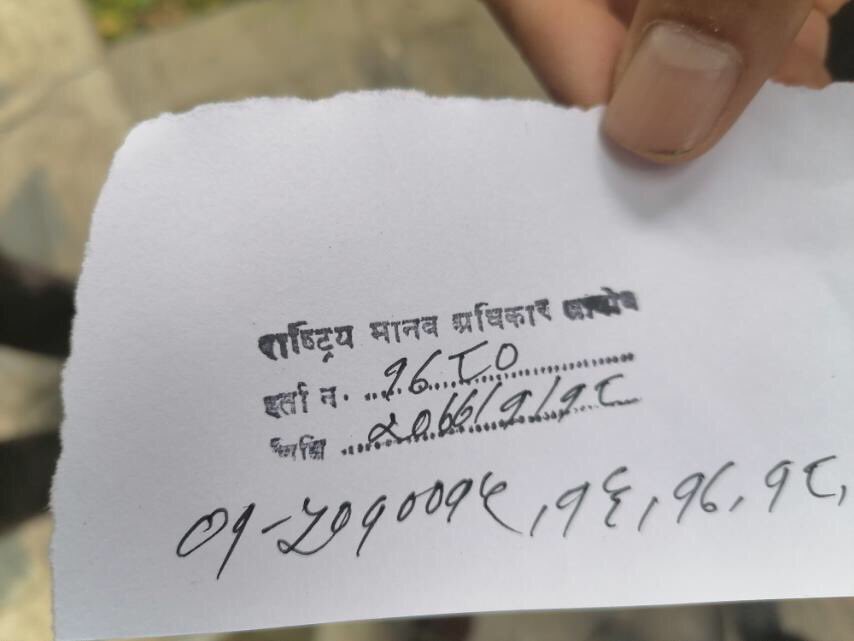 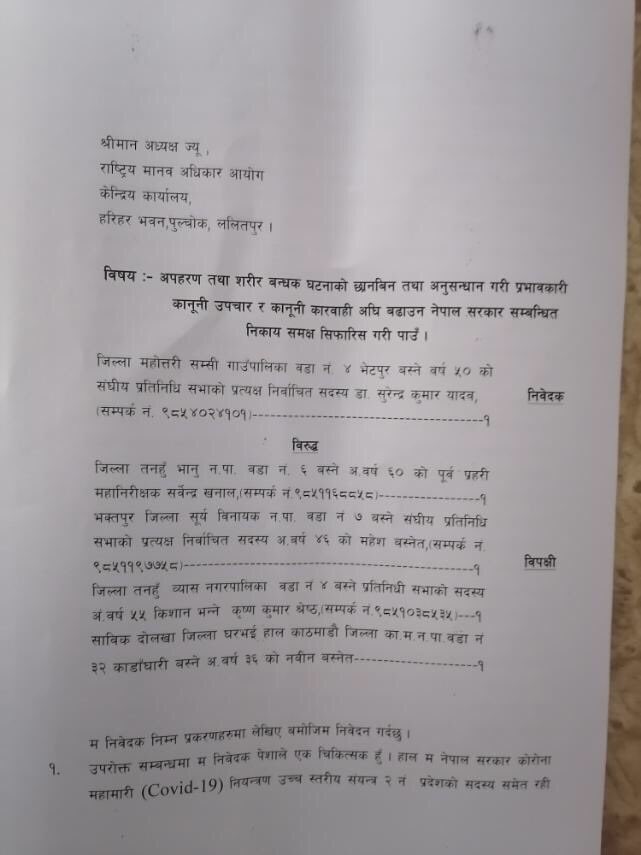 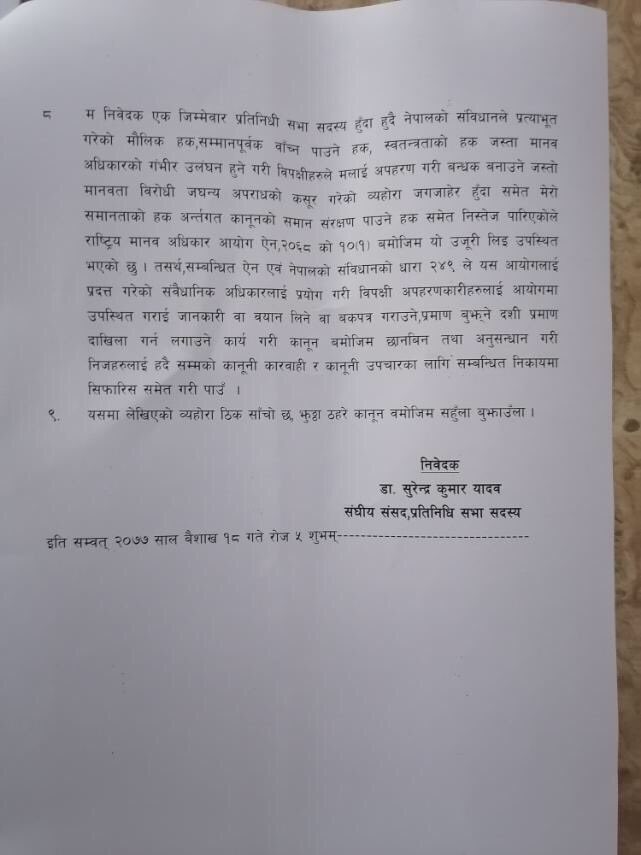 KATHMANDU, Dec 21: Dissident lawmakers of the dissolved House of Representatives (HoR) who are associated with the ruling Nepal Communist... Read More...

“Why is Dahal worried when I make people smile?” asks Oli
12 hours ago

103 proposed firms pledge to invest Rs 72.62 billion in the first half of current FY
10 hours ago

Air pollution in Kathmandu recorded at 151.36 µg/m3 on Saturday
23 hours ago

KP Oli is the leader of a small faction: Madhav Kumar Nepal
47 minutes ago

Two arrested on charge of online fraud
58 minutes ago

WEATHER ALERT: It will take a few more days for weather to clear
3 hours ago