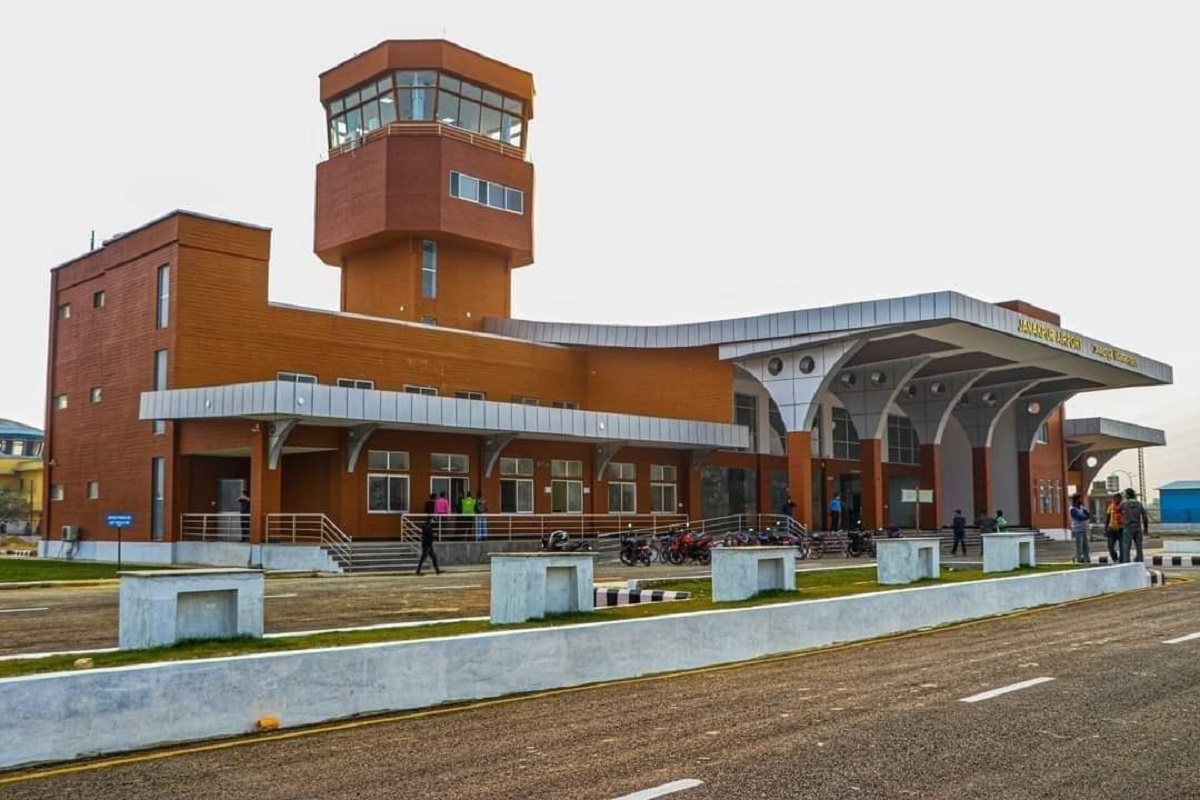 JANAKPUR, Dec 12: Minister for Culture, Tourism and Civil Aviation Yogesh Bhattarai has said that the government was working to bring high-level infrastructure development to Janakpurdham. Inaugurating the new terminal building and control tower at Janakpur airport today, he described the airport as a mode of friendship between the federal, provincial and local level governments. 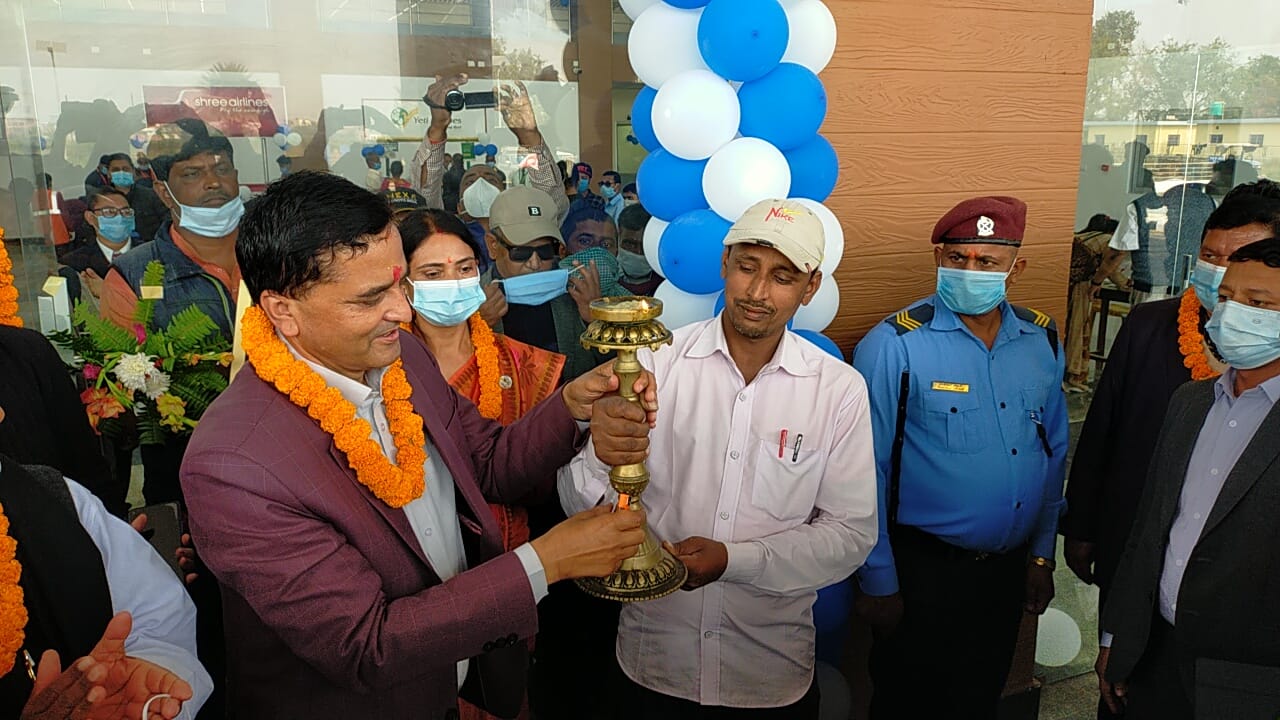 He also said the government was positive to naming the airport Janakpurdham airport as per the demand to maintain the glory and importance of Janakpurdham, a centre of civilization and culture. The Tourism Minister emphasized the need for discussion, coordination and partnership in addressing procedural obstacles in expanding the runway of the airport, so as to make it a hub for inter-provincial and international air service.

Member of Parliament Rajendra Mahato called for naming the airport Janakpurdham while another MP Juli Mahaseth stressed to develop it into a regional airport.

Provincial Minister for Industry, Forest, Environment and Tourism Ramnaresh Raya called for realization of the goal of initiating direct air service from Janakpurdham to Indian states of Bengal, Uttar Pradesh and Bihar.

The 53-year-old terminal building was replaced with a new one at the cost of Rs. 420 million. It took eight eight years though it was to be completed in two years. 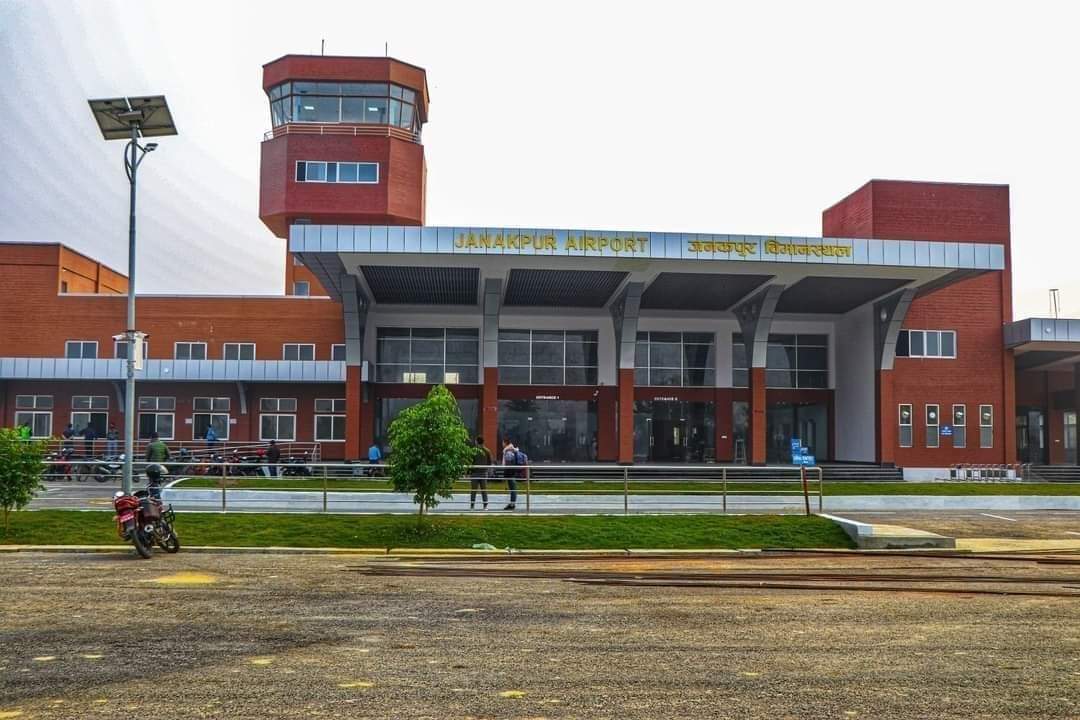 World's highest bungee and swing from bridge come into operation