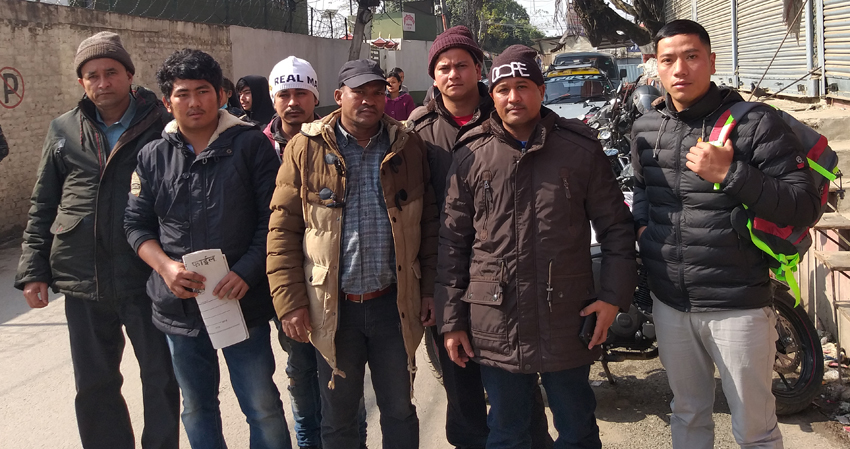 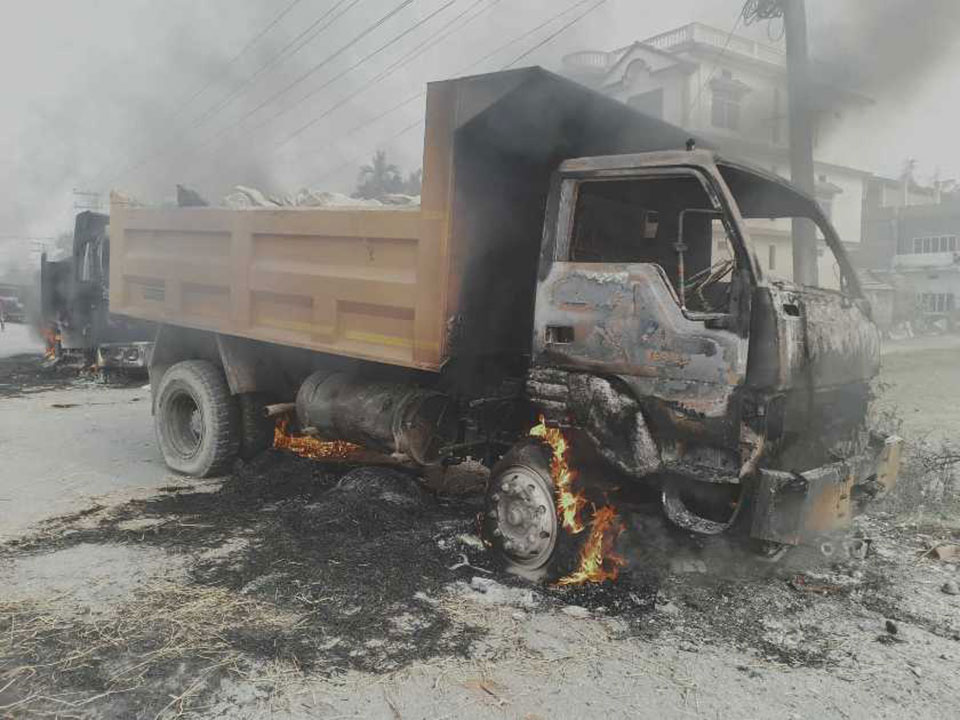 The District Administration Office imposed a curfew at 10:45 AM after a tensed situation following the death of 11-year-old Laxmi Dhakal.  Relatives of 11-year-old Laxmi Dhakal have torched six trucks after she was killed on the spot by a speeding truck, Na 3 Kha 3355 while crossing the road. The truck was heading to Biratnagar from Biratchaur when it hit Dhakal at Sishau Ghari-9.

Prime Minister KP Sharma Oli said on Monday that Nepal's participation in the China-initiated Belt and Road Initiative is in line with the country's national interests. The prime minister said that the two countries are going to identify projects under the BRI framework soon. He said that the government is working closely with neighboring countries including China to enhance rail-road connectivity. The prime minister said that Nepal and China have been closely working to further deepen their ties in recent years.

The Chinese government has handed over Koteshwor-Kalanki road section of Ring Road to the Nepal government on Monday. The 10.5-km Koteshwor-Kalanki road expansion project started in 2013 by Shanghai Construction Group Co Ltd. The road was expected to be completed in 2017. However, its deadline was extended a couple of times due to different delays -- the 2015 earthquake and border blockade. In turn, the project's completion was initially extended to July 2018 and later to mid-December of 2018. China granted Nepal Rs. 5.13 billion to extend the raod.

The Pokhara Metropolitan City (PMC) has started cleaning the periphery of the Fewa Lake to keep it clean. It also extracted debris produced the Bangladi River. The PMC's move comes following the Supreme Court's order to conserve the Fewa Lake to reverse its shrinking size. Today's cleanup campaign aims to extract 20,000 MT of mud from around four  ropanis of land. The metropolis aims to launch a campaign to remove mud from the periphery of the lake. 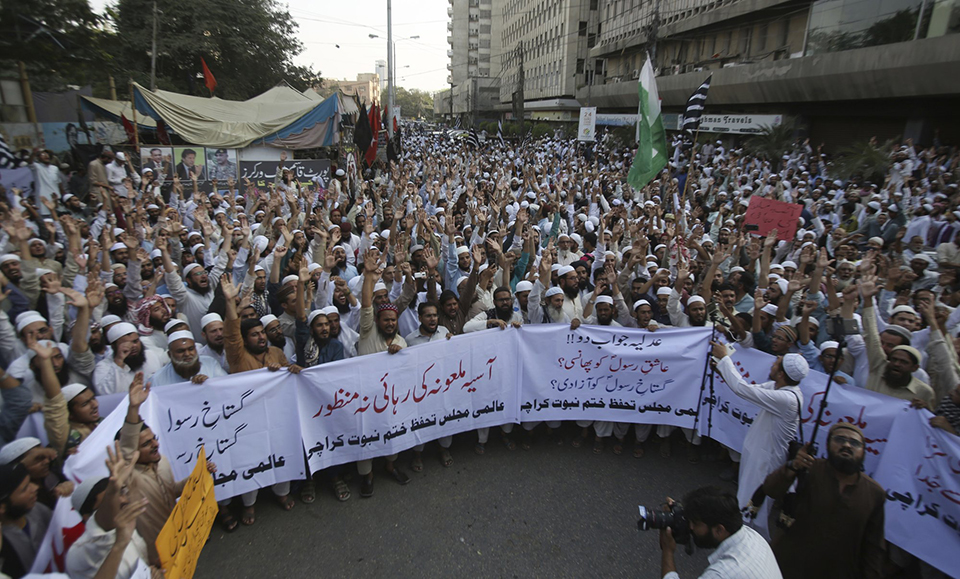 Pakistan’s Supreme Court will on Tuesday begin a review of its own acquittal of a Christian woman charged with blasphemy, a verdict that sparked days of Islamist protests and threats and chaos across the country. Asia Bibi, who spent eight years on death row, has been in hiding since the Supreme Court freed her in October, with religious hardliners calling for her death and putting pressure on the government to prevent her from leaving the country. Most reviews of Supreme Court verdicts are dismissed immediately, but the politically sensitive nature of the case has added an extra layer of uncertainty.