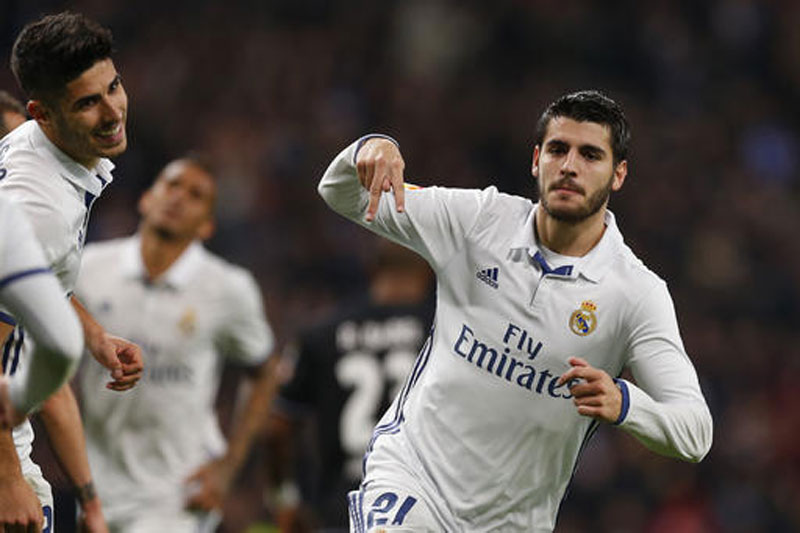 MADRID, Jan 7: Francisco "Isco" Alarcon began his year by scoring a brace in the 5-0 demolition of Granada on Saturday in La Liga as Real Madrid tied Barcelona's Spanish record of 39 games unbeaten in all competitions.

Cristiano Ronaldo and Karim Benzema and Casemiro added a goal each.

Madrid is six points ahead of second-placed Barcelona.

Ronaldo, who was rested in Madrid's Copa del Rey match against Sevilla on Wednesday, scored with a close-range header off a cross by Marcelo in the 27th minute at Santiago Bernabeu Stadium.

Madrid's last setback was a 2-0 loss at Wolfsburg in the quarterfinal first leg of the Champions League in April. Since then, it has won 30 games and drawn nine under coach Zinedine Zidane.

Zidane, who has lost only two games since taking over Madrid a year ago, had already matched the club record of 34 games without a defeat set in 1989 under coach Leo Beenhakker.

The Spanish record set by Luis Enrique's Barcelona last season ended with a loss to Madrid at Camp Nou in April.

Madrid will have a chance to break the record in the second leg at Sevilla in the Copa del Rey on Thursday.

MADRID, Dec 1: Enzo Zidane made his dad proud on Wednesday, scoring a goal on his competitive debut for Real... Read More... 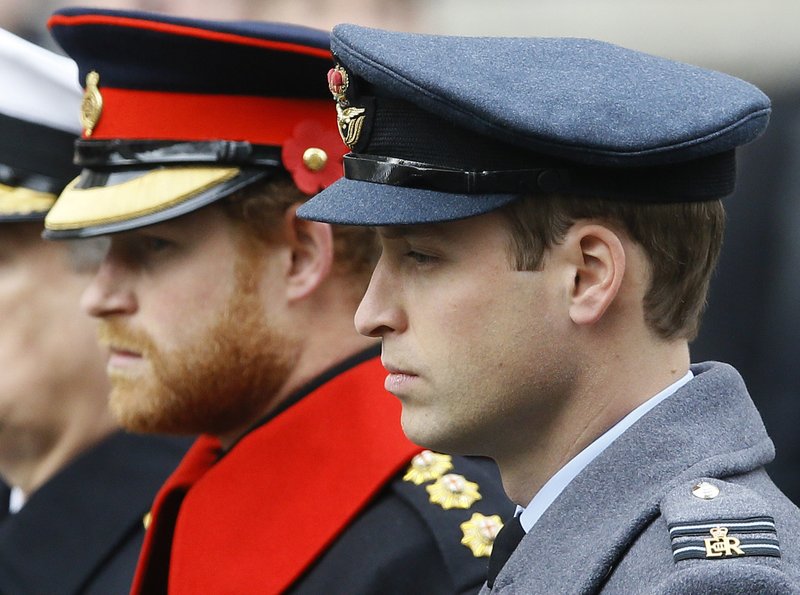