Is this the time for election?

Bikram Thapa is an MBA graduate from University of Wales, UK.
thapazbikram@gmail.com

Government’s effort should have been centered on reviving the economy and protecting people from the huge financial and mental loss. Nepal cannot afford costly elections at this moment.

Covid-19 has not only taken over 2000 lives of Nepalis but also caused a significant setback in the country’s economy. In 2019, Nepal’s growth rate was seven percent which is now predicted to plunge to 1.5 percent in 2021, according to Asian Development Bank.

The reasons behind the low projection are slow economic activities, an increase in the unemployment rate, a decrease in productivity in the industry sector, and the collapse in the tourism and service industries due to the Covid-19. 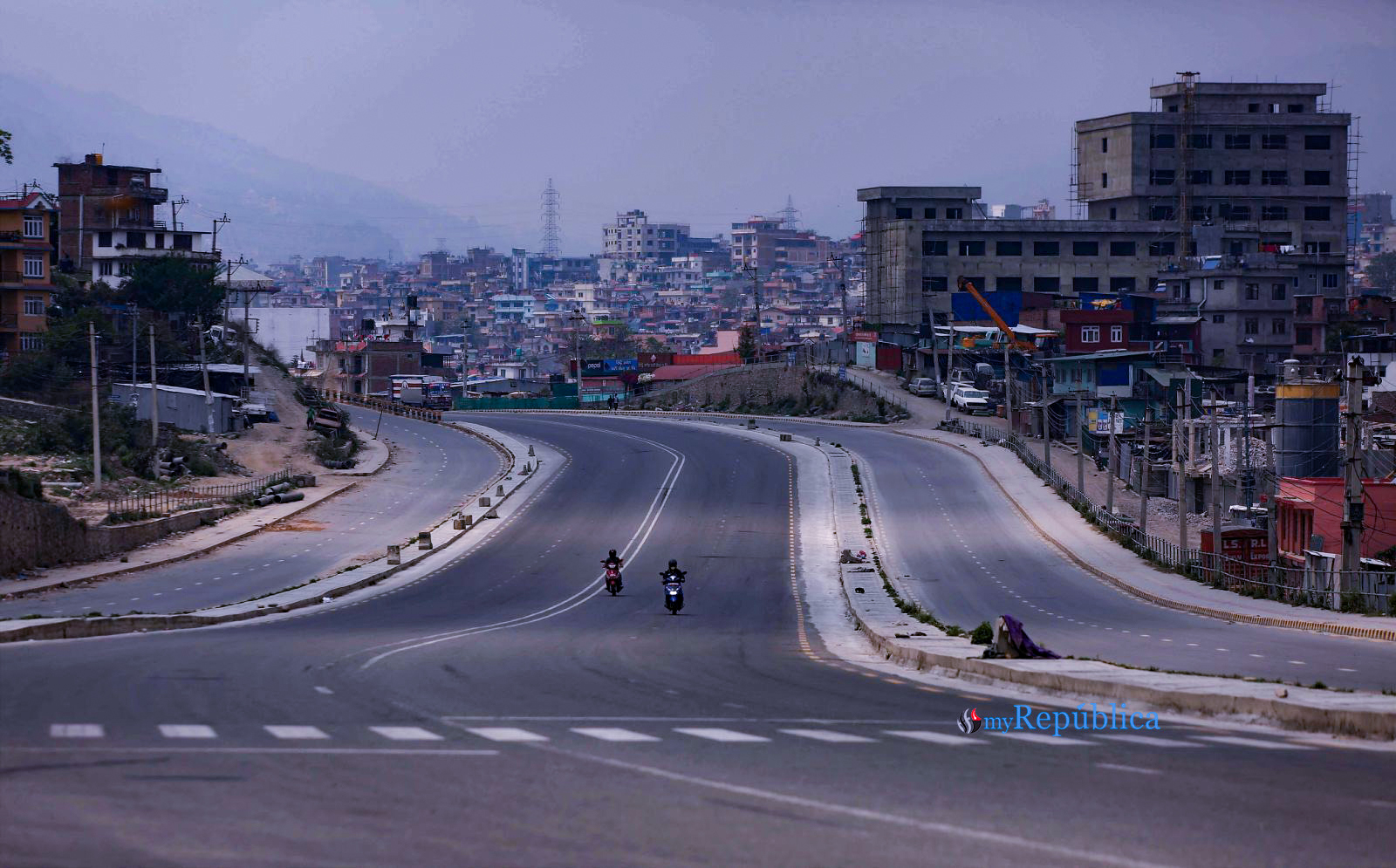 Recently, the National Planning Commission (NPC) projected that the country needs Rs. 665 billion to rescue its economy weakened by the pandemic. The projection comes after an analysis of its impact and the damage caused to the economy in the third quarter of fiscal year 2019/20. NPC has formulated short-term, medium-term, and long-term strategies to counter this crisis.

The short-term relief and revival would cost as much as Rs 239 billion. Similarly, the medium term will require Rs 285 billion, and Rs 133 billion will be needed for the long-term.

The NPC’s report came after 10 months country went for series of lockdowns due to the pandemic. The sluggish approach and slow response from the government have disrupted the entire economic sector. People from every sector (employer, employee, small enterprises, shop owners, and daily wage employees) have suffered incredible losses from this unprecedented crisis.

The business community badly needs relief packages to combat the loss they suffered. They are looking to get tax relief and a payment extension on taxes and loans. Thousands of people who lost their businesses and jobs have been looking for benefit packages from their government but there has not been any relief announcement from the administration yet.

According to the World Bank report of October 2020, the economic consequences of the pandemic and the impact on livelihoods across Nepal will be most acute for informal workers or those without social security or assistance, who are more at risk of falling into extreme poverty.

They have recommended that the government should take a swift action to provide incomes, social protection, and employment to support them. This includes key investment climate reforms to promote physical infrastructure and access to finance for the informal sector to shorten the transition to recovery.

Interestingly, Prime Minister K P Sharma Oli who seemed to be commanding near two-thirds majority support in the parliament dissolved the same parliament on December 20, 2020 and announced a fresh snap elections for April and May, 2021 (1.5 years ahead of the schedule), keeping the economic revival program in limbo.

Nepal held an election in November-December 2017 and the elected 275 members of parliament and these elected members were to serve a full five-year term until November 2022.

In such a crucial time when the economy has been hit hard, the government’s effort should have been centered on reviving the economy and protecting people from the huge financial and mental loss triggered by Covid-19 crisis. The country cannot afford costly elections right now and the government’s main priorities need to be to serve the people and serve the nation.

Let’s look at some of the data from the last elections to find out how costly elections can be in Nepal. According to the report from Election Observation Committee, in 2017 government expenditure on the provincial and federation election was 16.26 billion whereas they spent 18.46 billion on local elections. Total expenses from the government in local, provincial, and federation elections stood at 34.72 billion. This amount was distributed to the Home Ministry and Election Commission to conduct safe and secured election.

This year it is expected that government needs around 12 billion to conduct a federal election. Critics are questioning the need for the election at the time of a majority government which has 1.5 years left to showcase its ability to rescue the Nepali economy. It is high time to put the economy back on track and work together to increase the growth rate which has already dipped to nearly two percent. The government should have implemented its strategy in job creation, supporting industries—especially tourism sector—which have been hit hard in the last year.

It is clear that snap elections in April-May will be expensive and will eat a big hole in the budget which can be allocated to different development programs.

Also, vaccination is going to be our one of the major challenges in 2021. This is the time to make vaccines available and affordable to our citizens.

Our resources are limited but instead of working at full strength to make the country prosper, we have invited political uncertainty through the dissolution of parliament. We had expected good governance, democratic stability, and economic development from this majority government, but we ended up seeing political turmoil.

Unless we become more accountable to the people, and prioritize our needs, we will be witnessing unnecessary political turbulence in the days to come.

Dissolution of the House of Representatives is the last resort, only when all options mentioned in Article 76(1), (2), (3)... Read More...