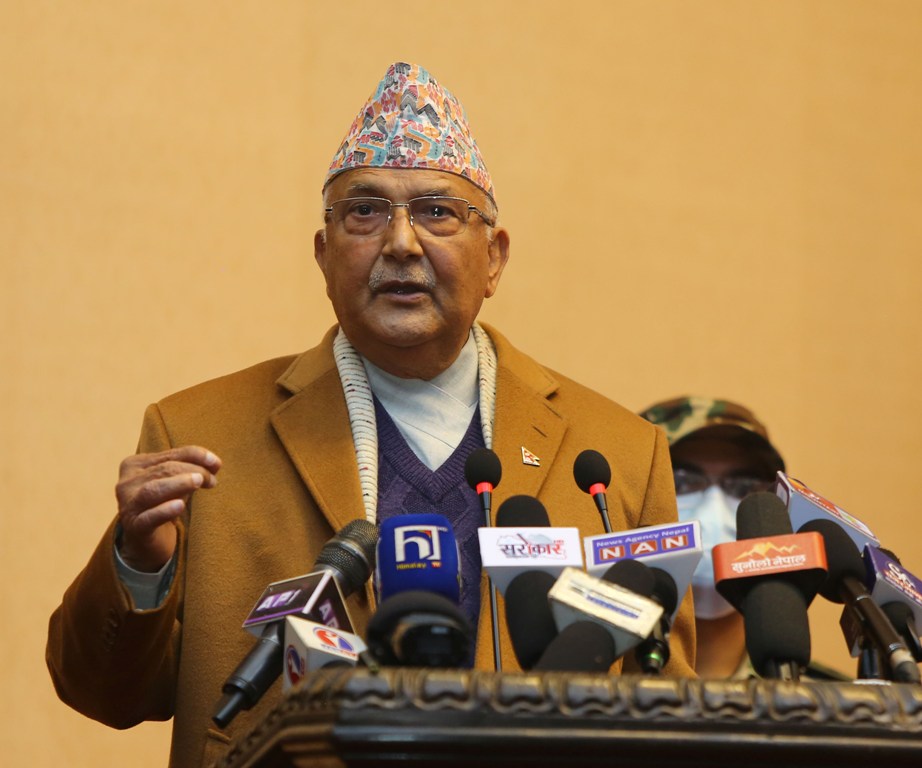 Neha Sharma is an advocate.
nehasharma.alc@gmail.com

Prime Minister Oli has not been able to prove how exactly the House of the Representatives did not cooperate with him in carrying out his duties.

Prime Minister KP Sharma Oli recommended dissolution of the House of Representatives, the lower house of parliament, which was shortly approved by President Bidya Devi Bhandari on December 20, 2020. The House dissolution has thrown politics in chaos. This is not the first instance of president swiftly approving PM’s recommendation. Even controversial recommendations by the PM have been granted stamp of approval by the president. Endorsement of ordinance to amend the Constitutional Council Act so as to enable him to appoint his supporters in constitutional bodies is one of the latest examples.

Some argue that PM has a prerogative right to dissolve parliament in parliamentary democratic system. However, this prerogative power is not absolute. It has certain limitations.

With regard to PM’s recommending House dissolution and president endorsing it immediately afterward, two arguments are making rounds. First, the constitutional head of state cannot reject the recommendation of the PM. Second, president can reject the recommendation of the PM to dissolve parliament under Lascelles Principles—meaning existing parliament can still function, going to the general election immediately will have a serious impact on the economic condition of the country and parliament can nominate another PM, among others.

The Office of the President declared dissolution of parliament citing Article 76(1) (7) and Article 85 of the constitution, norms and spirit of parliamentary system and practices of different countries. However, Article 76(7) permits the dissolution only if parliament is unable to form a government even after all options provided for in Article 76 are exhausted. Article 85(1) of the Constitution states: “Unless dissolved earlier pursuant to this constitution, the term of the House of Representatives shall be five years.” This Article should be harmoniously read with Article 76 (7) which provides unsuccessful attempts of parliament to choose PM as a condition precedent.

Following parliament dissolution, Nepal Communist Party (NCP), Nepali Congress and other political parties along with civil society have opposed the move as ‘unconstitutional’ and they are in protests.

The case of parliament dissolution is sub judice in the Supreme Court. But the truth is there is no specific provision in constitution for the dissolution of parliament by Prime Minister holding majority. Further, the condition precedent stated in Article 76(7) for the dissolution is not attained and possibility of electing another Prime Minister from parliament was not tested. Besides, the PM has not been able to prove how exactly the House of the Representatives did not cooperate with him in carrying out his duties.

Constitution should not be held hostage to internal party conflict. Dissolution of parliament will create political tension which ultimately weakens constitution. Similarly, any activity which weakens the constitution will create high level of public resentment and kills the hope of Nepalis for stability, ultimately creating a base for revolution.

Arbitrary decision of the Prime Minister should not be allowed to keep democratic governance of the state as well as the rights of the people at stake.

KATHMANDU, Jan 11: President Bidya Devi Bhandari has said the Nepalis remained sovereign forever due to the bravery and sacrifice of the ancestors. Read More...