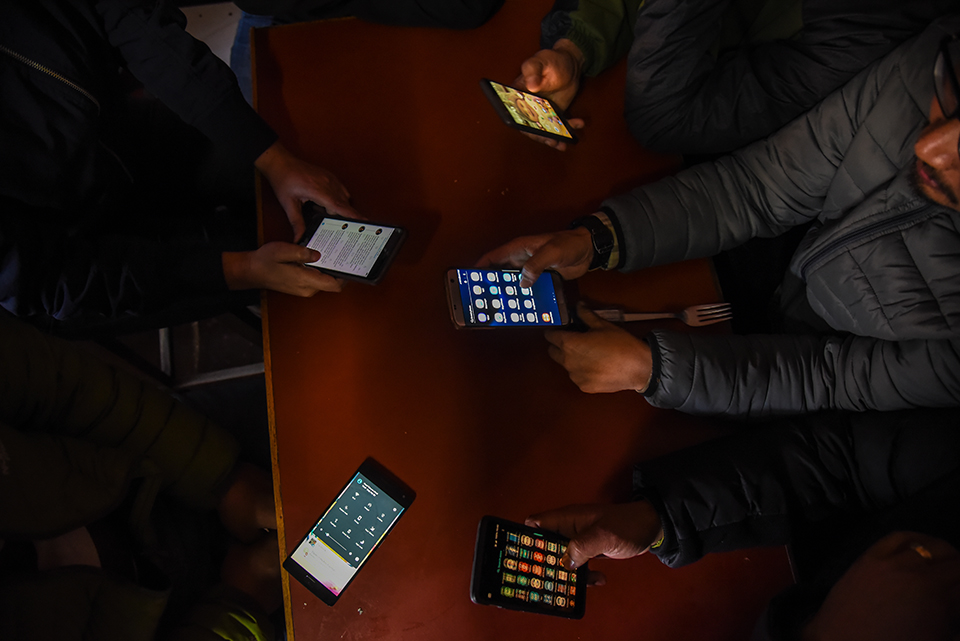 KATHMANDU, July 17: Consumers have expressed their dissatisfaction with Nepal government's decision to hike the internet price that takes effect from today.

Internet Service Providers (ISPs) are set to charge 13% telecommunication service charge (TSC) to their users from the upcoming fiscal year (2019/20) as a response to the government's decision.

Most of the consumers are disappointed with the government's decision to increase internet service price.

The government's decision is in sharp contrast to the expectations of internet consumers who were hoping to witness a decrease in internet price as Nepal is gradually becoming technologically advanced.

Amrit Swar, a 24-year-old student at Tribhuvan University, said that when he heard about the price hike, he was shocked. He described the government's decision to hike internet price as unfair because people in other countries have access to faster internet access at a cheaper price.

According to the report 'the Inclusive Internet Index 2019' prepared by taking into account the annual GDP and current internet prices of the countries, Nepal ranks 72nd out of 100 countries in terms of the cost of internet services.

Similarly, Sabrina Shahi, a teacher, told Republica that she was so disappointed with the government decision related to the internet price hike. She said that she had no option other than accepting the government's decision.

"I am obliged to act in accordance with its decision because we can’t live without the internet in today’s world, " she said.

According to the Nepal Telecommunications Authority, more than 250 new users were connected to the internet every hour last year. The ISPs have 322,433 customers who account for 1.93 percent of the total number of internet users in 2018.

“I was already aware of the news. Therefore, I got my internet service renewed for one year. However, I am afraid that the government might increase the price in the next fiscal year too,” Swikriti Chaudhary, a Banker at SBI Bank said.

Bishnu Prasad Timilsina, Secretary at Forum for Protection of Consumers' Rights, said that the government should evaluate the investment, income, and profit of the ISPs. The evaluation will determine whether the imposition of tax on consumers is necessary, he added.

According to the National Broadband Policy and Telecommunication Act, internet service should be provided at an affordable price. But the price hike has infringed upon the basic rights of the consumers, he added.

However, the average monthly cost of Internet of 20 Mbps is Rs 1,400. After the imposition of 13 percent TSC on consumers, the price will rise to Rs 1,680.

Internet price to go up by 13% from Wednesday

KATHMANDU, Jan 12: The National Dairy Development Board (NDDB) has recommended to the government to increase the price of processed milk... Read More...

Vegetable prices increase by almost 33% in a day