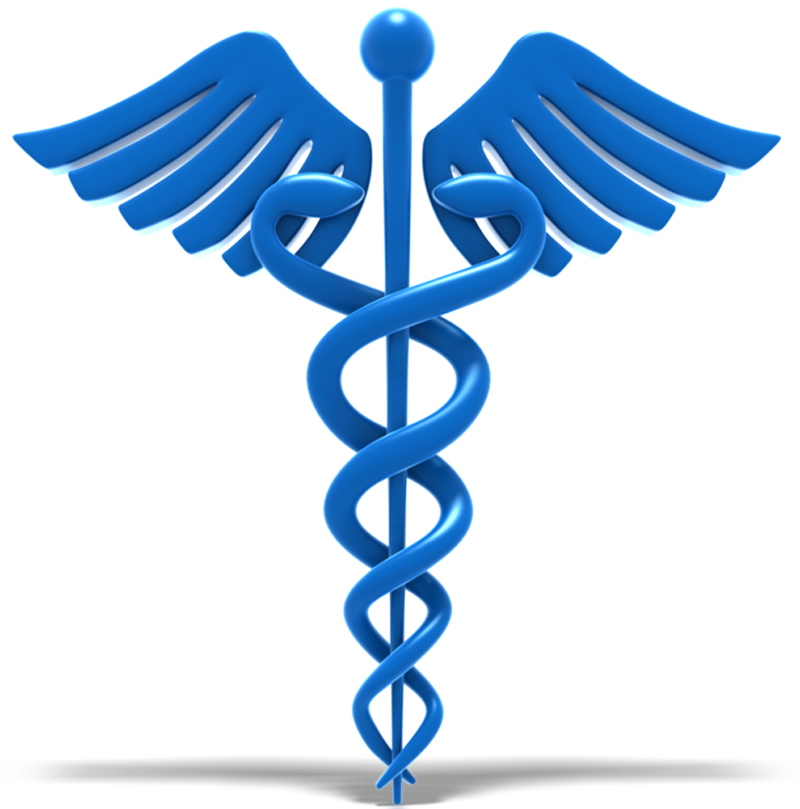 Nursing, a profession highly devoted to care, respect, and love has been proved to be a lucrative sector for businesses in southern state of India, Karnataka state.

Karnataka however has now emerged as a difficult state for many students because of various acts passed by government, Rajiv Gandhi University of Health Sciences and Indian Nursing Council itself.

Not merely a single government is responsible for the future of students but college administration, staffing pattern, educational facilities, infrastructure and hospital exposure has ripped out the future of Nepali students. Previously, an agreement was reached between two countries about some issues related to related education systems. According to that, citizens or any students from either side can hold job and educational qualification in another country with equal rights, validity and global recognition of that particular country. But in the contrary of this agreement, Indian government is making a joke about the future of Nepali students in state like Karnataka.

One circular has been issued in September 2013, with the cancellation of parental registration of India for Nepali students who are pursuing Bsc Nursing courses there. Then it further claimed that Nepali students who had pursued their degree in Karnataka state are not eligible to work in Karnataka. Not only that, recently again new orders regarding INC affiliation have been passed by two governments has made ripple effect in the state. In December 2016, government issued an order about the INC affiliation in nursing colleges in Karnataka state which advocates that INC approval is not necessary for nursing colleges, when KNC and RGUoHS will provide approval. As INC is the main regulatory body of nursing courses, if it cancels its affiliation from any colleges that leads to cancellation of recognition and approval of nursing courses on other states and countries, which ultimately affects Nepali students.

To apply for registration in Nepal, students need to produce INC certified documents. So cancelation of INC approval ultimately leads to neutralize bachelor courses pursued in Karnataka and degree of students couldn’t be valid as a bachelor course in Nepal. Even Karnataka Pravasi congress general secretary Vinu Thomas emphasized this matter by saying '90 percentage of nursing students in the state is from outside Karnataka and if they withdraw the admission many colleges will have to shut down. Even the students who study here will not get job outside Karnataka and abroad.'

Following this issue, even INC has withdrawn its admission from Karnataka state from year 2017/18. As Nepali students are in dilemma about their future, the government of Nepal however taking no initiative to address the problem. Not only Nepal government but also Nepal embassy is doing nothing on this matter despite that a letter has already been filed at the embassy by students.

Apart from this, Nursing colleges of Bangalore are facing other problems as well. Every year more than thousand students spend hundreds of thousands of rupees on the hope to secure their future in Bangalore.

In reality, only few colleges in Bangalore are providing quality education. Other colleges are established with money-minded policy. They have started business without concerning the future of students. Those colleges are lacking infrastructure, quality education and hospitals for exposure too. Nepalese students are requested to enquire properly before joining nursing courses in Karnataka state or in India, because authorities here may issue many other circulars adding more difficulty for Nepali students. Kindly let all the students and guardians to be acknowledged about the reality here.

Nepali nursing students in Bangalore have a hard time

Nursing, a profession highly devoted to care, respect, and love, has been proved to be a lucrative sector for businesses... Read More...

Woman injured in road accident dies in course of treatment

POKHARA, Dec 20: A woman injured in a road accident in Kaski on Tuesday evening died in the course of... Read More...