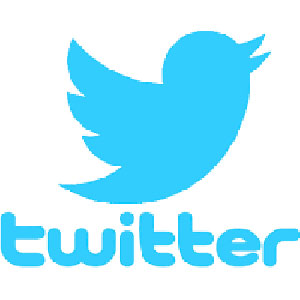 KATHMANDU, Jan 21: Over 50,000 people followed Donald J. Trump on Twitter while he was being sworn in as the 45th President of the United States on Friday.

With Barak Obama stepped down as US President, Indian President Narendra Modi took lead with the highest number of followers on social media (Facebook, Twitter, YouTube and Google apps) among the heads of state in the world. Previously, Barack Obama had set this record.

Until Friday morning, the official Twitter of the US President was with Obama. It was handed over to the newly appointed President Donald J.Trump on Friday afternoon. All the tweets by Obama during his tenure as the 44th President of the United States have been archived at the new account @POTUS 44.

In addition to that, over 10 million people have downloaded the mobile app created in the name of Modi.