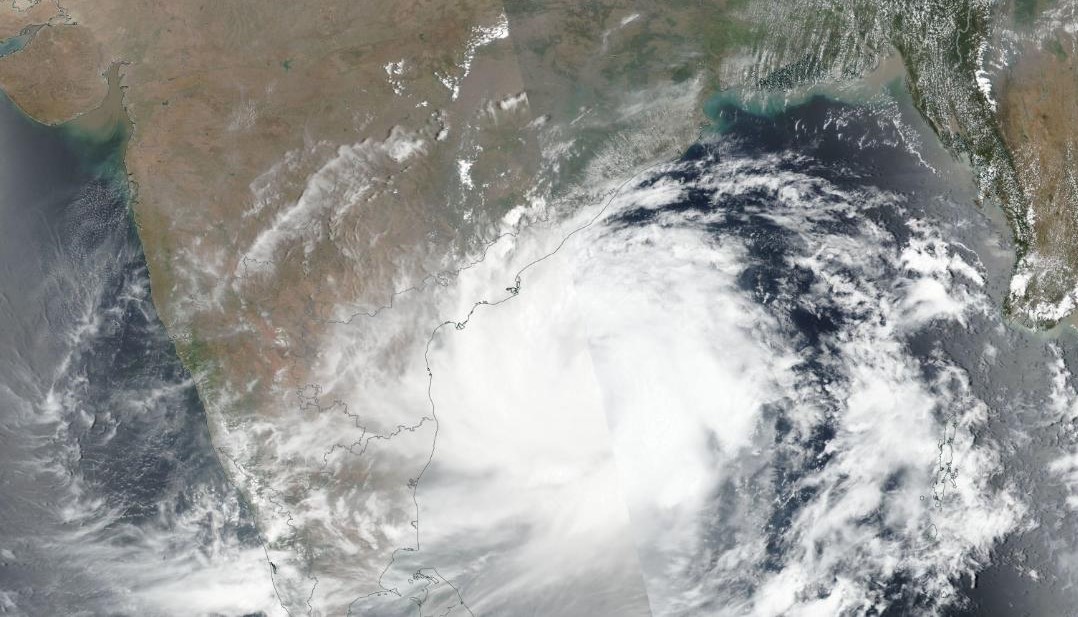 KATHMANDU, May 3: A cyclone emerging from the Indian Ocean will have some "general effects" in the eastern parts of Nepal, according to the Meteorological Forecasting Division (MFD).

The Government of India has already evacuated nearly a million people in the eastern coast of the country including Odisha as part of a precautionary move to save people from the possible disaster.

“We should not be terrified from the cyclone,” said Barun Paudel, senior meteorologist at the MFD. “The central cyclone force will not affect Nepal,” Paudel said, “The outer clouds will enter the eastern parts from Kathmandu from Friday evening. The eastern parts will witness cloudy weather, drizzle to mid-range rain, thunderstorms, winds, and lightning while there will be heavy snowfall in the mountainous region on Saturday and Sunday,” he added. “There are chances of heavy rain in Biratnagar area on Saturday and Sunday.”

A cyclone is a regular process of oceanic winds. Its impacts depend on the course it takes, said Paudel. “It has already entered Odisha of India and is moving toward the northern parts. Its power will gradually decrease,” said Paudel. “The cyclone is moving toward Bangladesh. As a result, it will generally affect the eastern parts including the mountainous region of Nepal,” he added. However, there is no need to panic as there is no chance of any critical disturbances.”

Tourists and trekkers in the eastern mountainous region including Mt Everest should be very aware of the impacts of the cyclone though the cyclone will not directly affect Nepal, according to the Department of Hydrology and Meteorology (DoHM).

Pre-monsoon activities have become more active this year compared to the last year in Nepal. The period from March to May is called pre-monsoon while the period from June to August is known as the monsoon period. During the pre-monsoon period, there are chances of rains, thunderstorms, hailstorms, winds, and lightning. Rainfall and weather disturbances were higher this winter.

As a traveler, I’ve seen different countries and societies. While traveling I try to understand how different societies and governments... Read More...

Fossil fuel-based vehicles should be converted into electric ones: Minister Jhakri
41 minutes ago