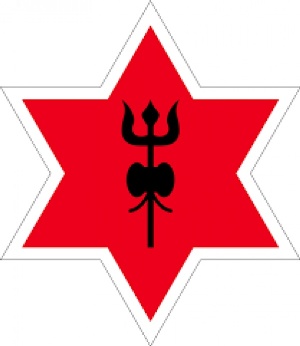 KATHMANDU, September 2: The Indian Army has extended invitations to all living former chiefs of Nepal Army (NA) to participate in its Army Chiefs' Conclave being organized on September 17-18 in New Delhi.

Nepal Army sources said seven retired former NA chiefs and the incumbent chief Purna Chandra Thapa, who is retiring from the service on September 9, have received the invitation to visit New Delhi. It is not yet clear how many former army chiefs will visit India to attend the function.

Those receiving invitations from New Delhi include Dharmapal BarSingh Thapa, Pyara Jung Thapa, Rookmangud Katawal, Gaurab SJB Rana and Rajendra Chhetri. Sources said incumbent NA Chief Thapa, who retires next week, has already conveyed to the Indian Army that he won't be able to attend the function this time.

The Army Chiefs' Conclave is normally held to discuss welfare and other pertinent issues related to the army and forge strategies to cope with the emerging security challenges in the region. Former chiefs of NA have received invitations as they are also honorary chiefs of the Indian Army.

It’s no sin to turn your back to the sun occasionally even if you worship it. It behooves well to... Read More...