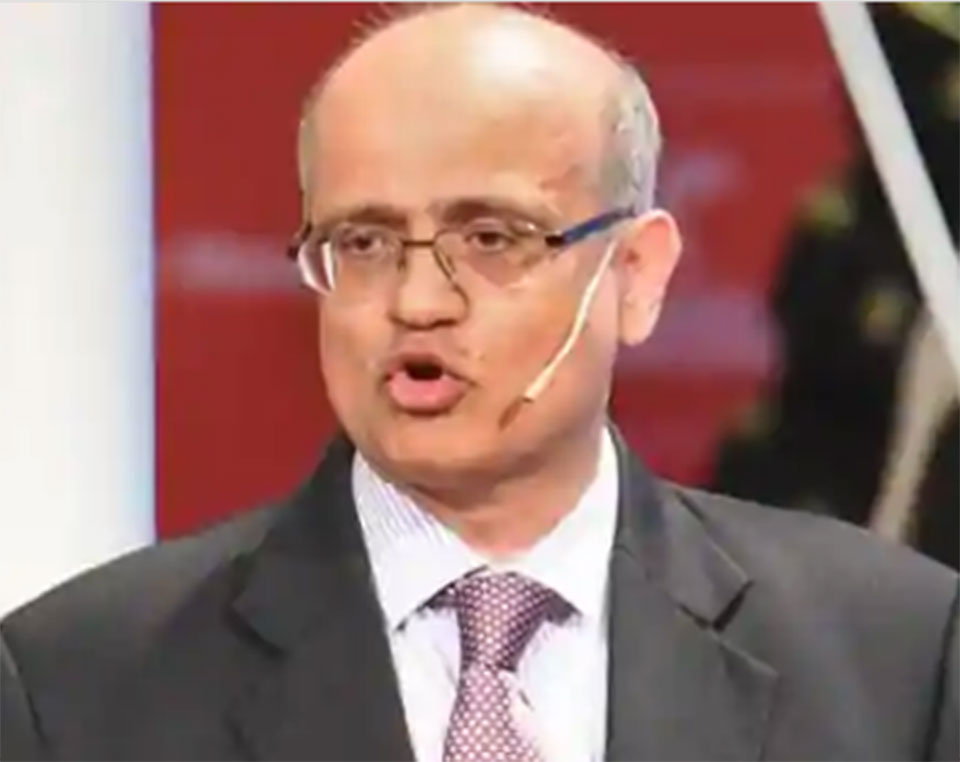 KATHMANDU, Nov 2: Foreign Secretary of India Vijay Keshav Gokhale has said that India is working closely with the neighboring countries including Nepal to promote connectivity initiatives.

Speaking at the event 'Regional Connectivity Conference: South Asia in the Indo-Pacific Context'  in the Indian Capital New Delhi on Thursday, Gokhale said that regional connectivity in South Asia today is very much of relevance to the wider Indo-Pacific and the world at large.

“This is because physical connectivity is only a part of the larger web of trade and economic interaction, digital connectivity, people-to-people links and knowledge connectivity that are the defining parameters of the Indo-Pacific region,” he said.

India has devoted more resources and assigned greater priority to build connectivity in its immediate neighborhood, he said adding that his country has extended Lines of Credit worth nearly US$ 25 billion to more than 60 countries since 2005.

Gokhale said that India and Nepal are also working on developing inland waterways as a mode of transportation. “Work on a cross-border petroleum products pipeline from Motihari in India to Alekhgunj in Nepal has started,” he said.

As a member of multilateral/regional groups and mechanisms such as the ASEAN, BIMSTEC, Mekong Ganga Cooperation and SAARC, his country has been promoting the connectivity agenda very actively and non-reciprocally in these groups, Gokhale said.

“Cooperation under BBIN is also being discussed in the areas of power and water resources management,” he said. India views the Indo-Pacific as a positive construct of development and connectivity, in which India can play a unique role by virtue of its geographical location and economic gravity, he said.

“As Prime Minister Modi outlined in his speech at this year’s Shangri-La Dialogue, we believe in a free, open and inclusive Indo-Pacific Region, which includes all nations in this geography and others who have a stake in it,” Gokhale said. He also shared details about India’s connectivity projects with Sri Lanka, Bangladesh and the Maldives.

“India's efforts to build connectivity can only succeed in synergistic partnership with other countries sharing the same purpose and objectives. I am happy to note a similar level of ambition, effort and purpose by the U.S. and other countries like Japan,” he added.