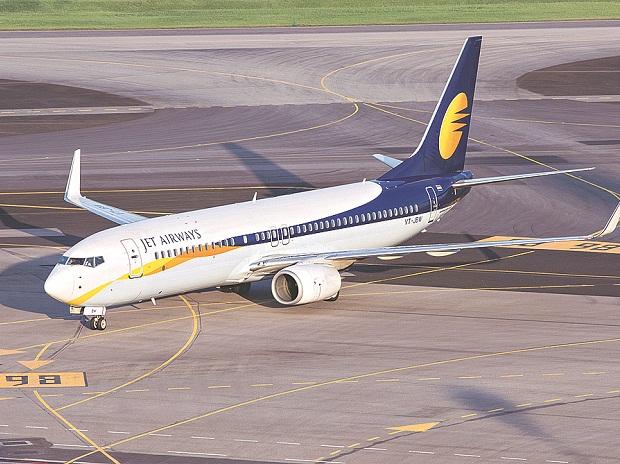 MUMBAI/NEW DELHI, April 17: India’s embattled Jet Airways Ltd is set to temporarily halt operations from Wednesday onward after its lenders rejected the airline’s plea for emergency funds, three sources from inside the company said on Wednesday.

The airline, saddled with roughly $1.2 billion of bank debt, has been teetering for weeks after failing to receive a stop-gap loan of about $217 million from its lenders, as part of a rescue deal agreed in late March.

Separately, two sources at state-run banks told Reuters on Wednesday that the banks had rejected the 4 billion rupees ($58 million) that Jet had sought to keep itself temporarily afloat, while its lenders attempted to identify an investor willing to acquire a majority stake in the airline and attempt to turn it around.

“Bankers did not want to go for a piecemeal approach which would keep the carrier flying for a few days and then again risk having Jet come back for more interim funding,” said one of the bank sources directly involved in Jet’s debt resolution process.

All five sources declined to be named as they have not been authorized to discuss the matter with media.

Jet and its lead lender State Bank of India (SBI) did not immediately respond to requests for comment.

At its peak, Jet operated over 120 planes and well over 600 daily flights. The airline, once India’s largest private carrier, has been forced in recent weeks to cancel hundreds of flights and to halt all flights to overseas destinations.

The crisis at Jet, which owes vast sums to suppliers, pilots lessors and oil companies, has deepened in recent weeks as its lessors have scrambled to de-register and take back planes, in a sign the bailout plan had failed to assuage their concerns.

India’s aviation regulator said on its website on Wednesday that lessors had applied to de-register another four Boeing Co 737 planes.

An analysis of the latest data disclosed by the Directorate General of Civil Aviation shows that Jet’s lessors have, so far, sought to deregister and repossess at least 48 planes operated by Jet. Once deregistered, lessors are free to reclaim a plane and lease it to another airline.

The rapid exodus of planes risks further eroding value from the carrier, even as lenders scurry to find an investor willing to buy a majority stake in the debt-laden airline and attempt to turn it around.

Its lenders, led by SBI, have been seeking expressions of interest for an up to 75 percent stake in the airline. Initial expressions bids were submitted last week.