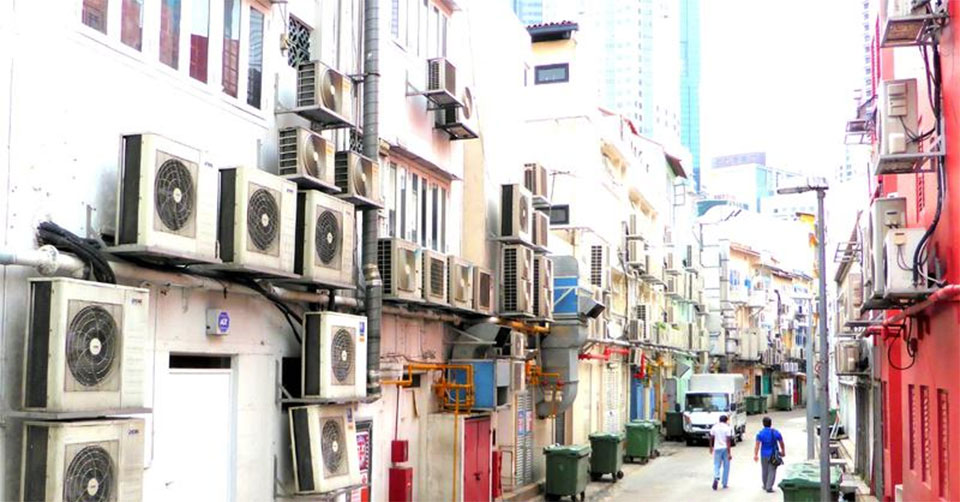 NEW DELHI, Sept 24: Climate change is an issue that needs the whole world to come together on. There have been several protocols and agreements made on this issue.

In the Montreal Protocol, many nations have come to the agreement to take action and protect the ozone layer.

As per this agreement, the nations will reduce the production and consumption of ozone-depleting substances.

Similarly, the Paris Agreement deals with the emissions of greenhouse gases. These protocols have certainly helped the environment.

Under the Montreal Protocol, the Ministry of Environment, Forest and Climate Change (MoEFCC) gave a draft of Cooling Action Plan (ICAP) and a booklet on the success story of Montreal Protocol-India.

India is the first country in the world to form a document like ICAP. The document contains the requirements for cooling for all sectors. It also lists out what actions people can take to reduce the cooling demand. Following the document can help in reducing both direct and indirect emissions.

According to the statement on the PIB site, the ICAP document aims to get a proper synergy between both environmental and socio-economic benefits.

The statement continues that ICAP aims to provide sustainable cooling and thermal comfort while keeping in mind socio-economic factors in the society.

India at the moment has a lot of cooling demands. It is expected that in the coming 20 years, the nation’s need for cooling would increase by eight times.

However, the per capita consumption is still considerably lower than developed nations like Japan and even developing countries like Brazil and Mexico.

According to ICAP, the building sector in India will grow rapidly in the next two decades.

Other sectors like transport air-conditioning and cold-chain sectors are also expected to grow.

It is important to meet these needs with proper and sustainable methods. The fact that India has taken action first to meet these demands is quite hopeful.