In the palm of his hands 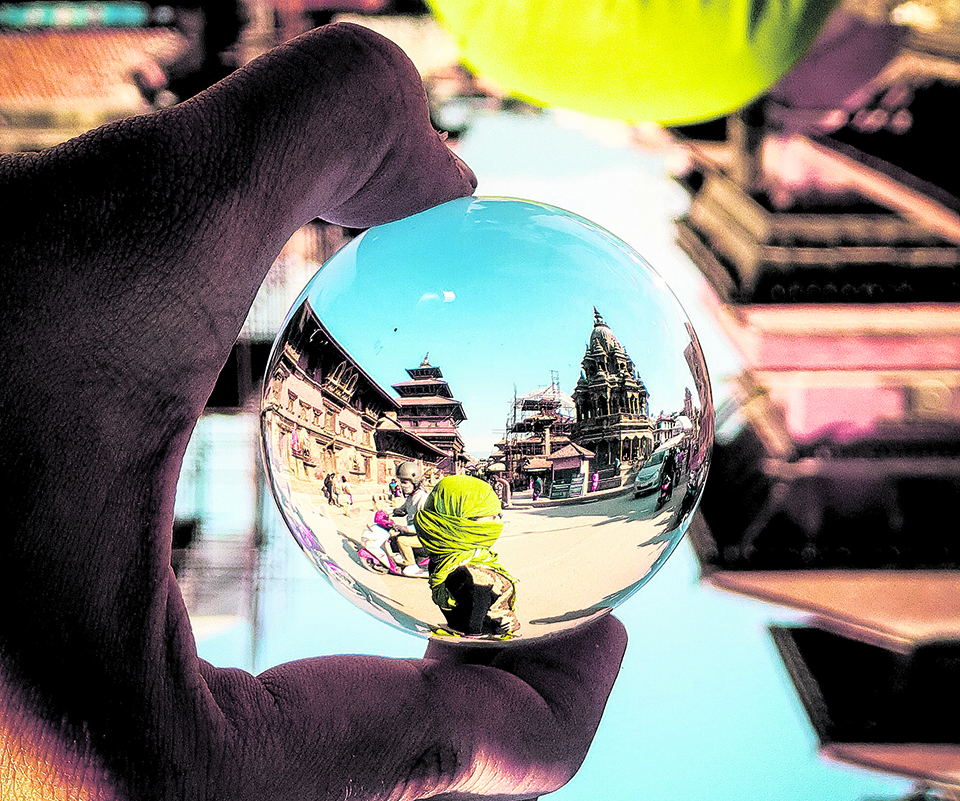 “The earth is round,” writes Rohit Bhattarai on his Instagram profile. And is this that he tries to project in his pictures too. Rohit is a photographer who uses a lensball for his pictures and does what is called “crystal ball refraction photography.” This photography technique is popular all over social media platforms and Rohit decided that he would focus entirely on this technique. The lensball basically enables one to take refraction pictures and flips objects of focus when viewed through the ball. Rohit also makes use of color and heightens the color contrasts with the use of a lensball.

Rohit grew up without the intervention of technology. And growing up was fun. He played the standard childhood games like hide and seek and football with his friends and playgrounds were his favorite place. “I grew up among people and I easily made friends. We played, ran about everywhere and did everything with energy and enthusiasm. I think I get my adventurous spirit from growing up that way,” he says.

Among the many games he played as a child, marbles always fascinated him. He owned an impressive collection of his own and spent hours observing them. The fact that marbles seemed to contain an entire world within them intrigued him. “But I also knew that it was an illusion. I knew that it was light and reflection playing tricks on me,” he shares. Since then he developed an understanding of using lights to create illusions.

Adding on to this, Rohit loved taking pictures. Back then he took shots of everything around him, of people, the places he traveled to, stray animals, leaves on trees and so on. Eventually he developed an eye for taking pictures. He started understanding what lighting works under which circumstances and what angles flatter what objects. This made him pursue photography further with more enthusiasm. He then opened an Instagram account (@virus_mee) to share his pictures and glimpses of his life.

And, to do that, he tried thinking of ways in which he could add an edge to his pictures. When brainstorming ideas he was reminded of his love for marbles and seriously considered if he could make something out of it. “When looking through a marble the object before you is inverted. This little fact stuck to me so I started experimenting with marbles. Because most marbles are rather small I couldn’t do much with the pictures so I started searching for alternatives,” he says.

This was when he found about lensball and crystal ball photography. Crystal balls (now called lensballs by photographers) worked just as well as marbles except they were much larger and made pictures a lot more fun. Against a background, the object within the ball fits right inside it and is highly magnified. Rohit then immediately got himself a lensball with the help of a friend who lived in London and started working with it. Rather than delving into hundreds of articles with introductions and instructions to crystal photography, Rohit chose to go by his own instincts alone.

Wherever he traveled, Rohit took his lensball with him, to the many hikes and treks. He took hundreds of shots from all angles and tried to identify the right frame to making use of natural light. Nearly two years later, he has hundreds of pictures posted on his account. Taken against colorful backdrops, natural vistas and historical sites, his pictures are really glorious and different, the way he wanted them to be. “I think the pictures are almost mystical with the lensball. Sometimes it’s almost as if another life lives in the ball and I’m not the only one who thinks so,” he says. And going by the comments on his social media page, there are a number of people who wholeheartedly agree with him.

Having finished his Bachelors in Business Administration a few years ago, Rohit is currently trying to figure out the course of his professional life. Meanwhile, he travels around and devotes hours in taking a good picture. Sometimes he plans the location but a larger number of his pictures have been taken sporadically. “You can take a good picture anywhere, given that you know what to work with. I love this experience of taking photos. It’s capturing beauty and creating a new world entirely at the same time. And, with the lensball, it really is like holding the world in your hands,” he concludes. 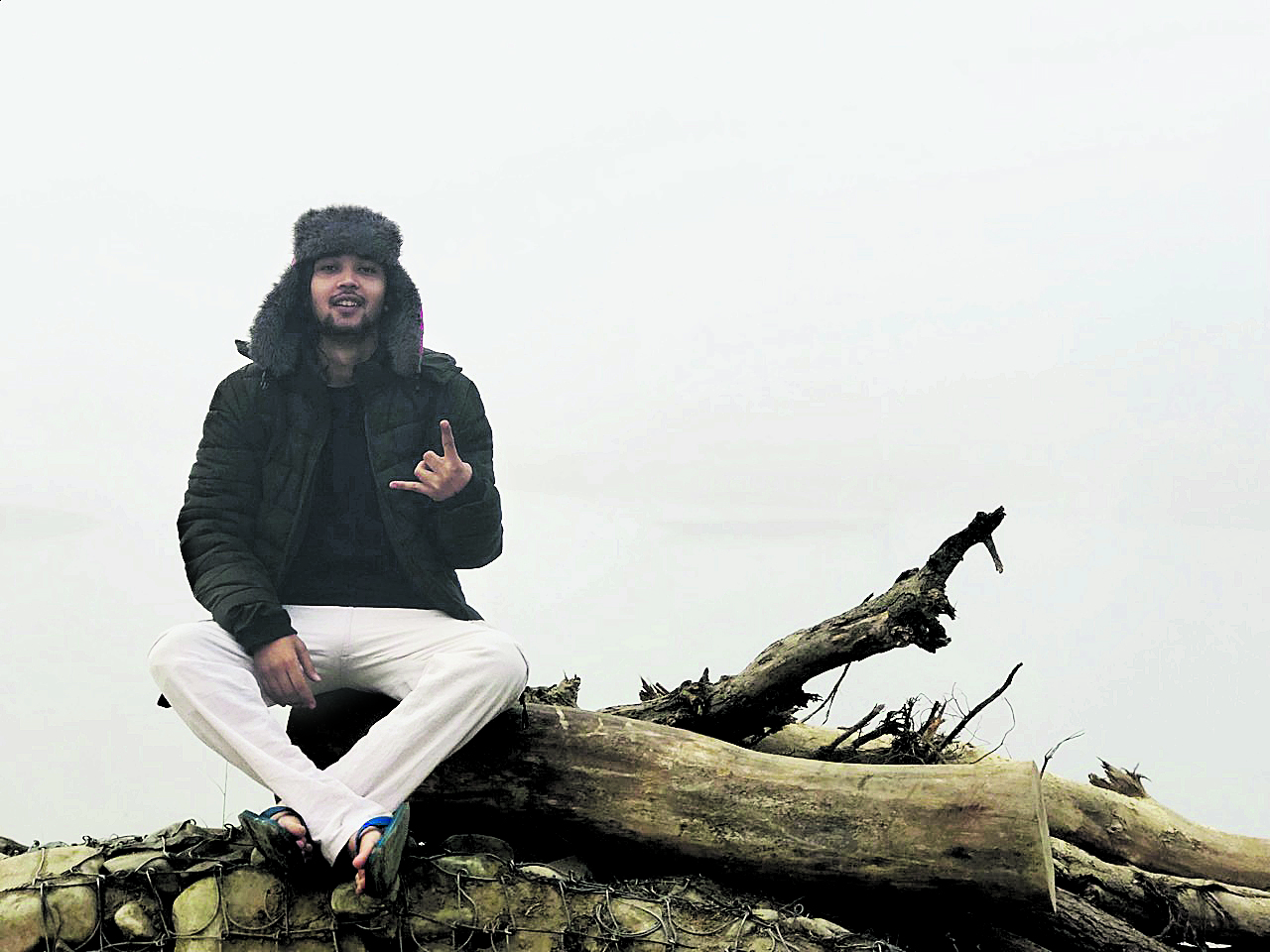 BANKE: Every Saturday as many as 18 young photo enthusiasts set to explore Nepalgunj city. Through their lenses, they capture lifestyle,... Read More...

NEPALGUNJ, Aug 8: The construction company awarded the contract of a rural hydropower project based in Khaskusma VDC of Banke... Read More...