IN PICTURES: Colors of LGBTIQ 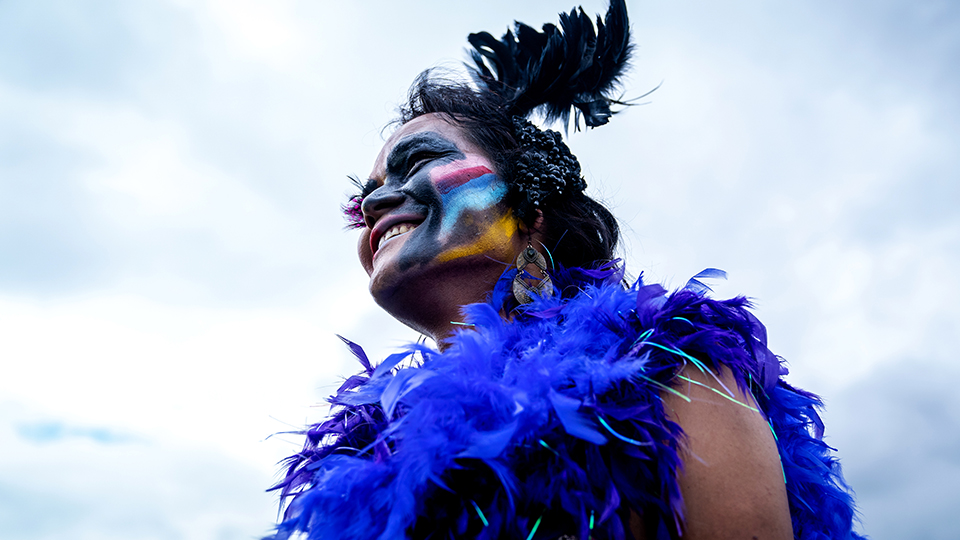 This parade aims at commemorating the death of those who lost their lives because of discrimination against the diversity of sexual orientation, gender identity, and sex characteristics.

During the festival Gaijatra, people of all ages impersonating cows and lunatics go around the city, wearing odd costumes to commemorate those who died during the past year. The bereaved families offer fruits, bread, beaten rice, curd, and money to those participating in the procession including the cows.

In the initial days of BDS’s establishment, BDS organized pride celebrations only inside closed, private venues. A year after that in 2002, BDS started its pride parade publicly to commemorate the LGBTI friends and family members across Nepal and the world who passed away. BDS has been organizing LGBTI pride and celebrating the Gaijatra festival to respect and commemorate the LGBTI loved ones, and occupies public space in a way that speaks to Nepali traditions as well as to raise their voice for their rights.

Here are the portraits taken during the event. 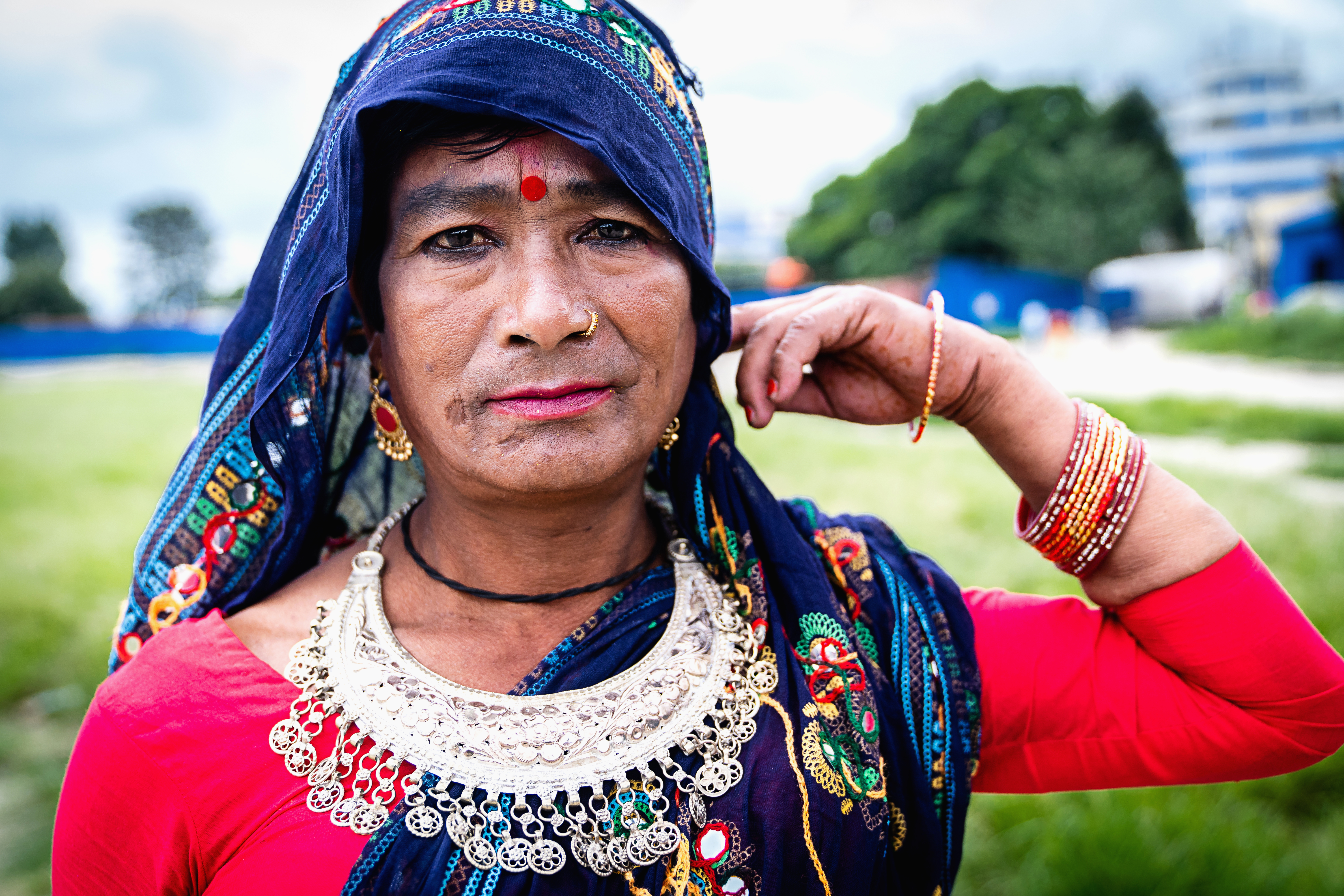 KATHMANDU, August 12: Since 2001, on the day of Gaijatra, the Blue Diamond Society (BDS) has been organizing LGBTI Nepal... Read More...