KATHMANDU, Aug 4: Amid the heightened fears of the novel coronavirus disease, this year’s Gaijatra was celebrated without much fanfare in Sankhu, Kathmandu.

Bereaved relatives went round the city with cows in memory of their deceased ones without forming large crowds.

Gaijatra, a traditional festival of cows, is observed in Nepal mainly in the Kathmandu Valley with fun, humor, and much fanfare. 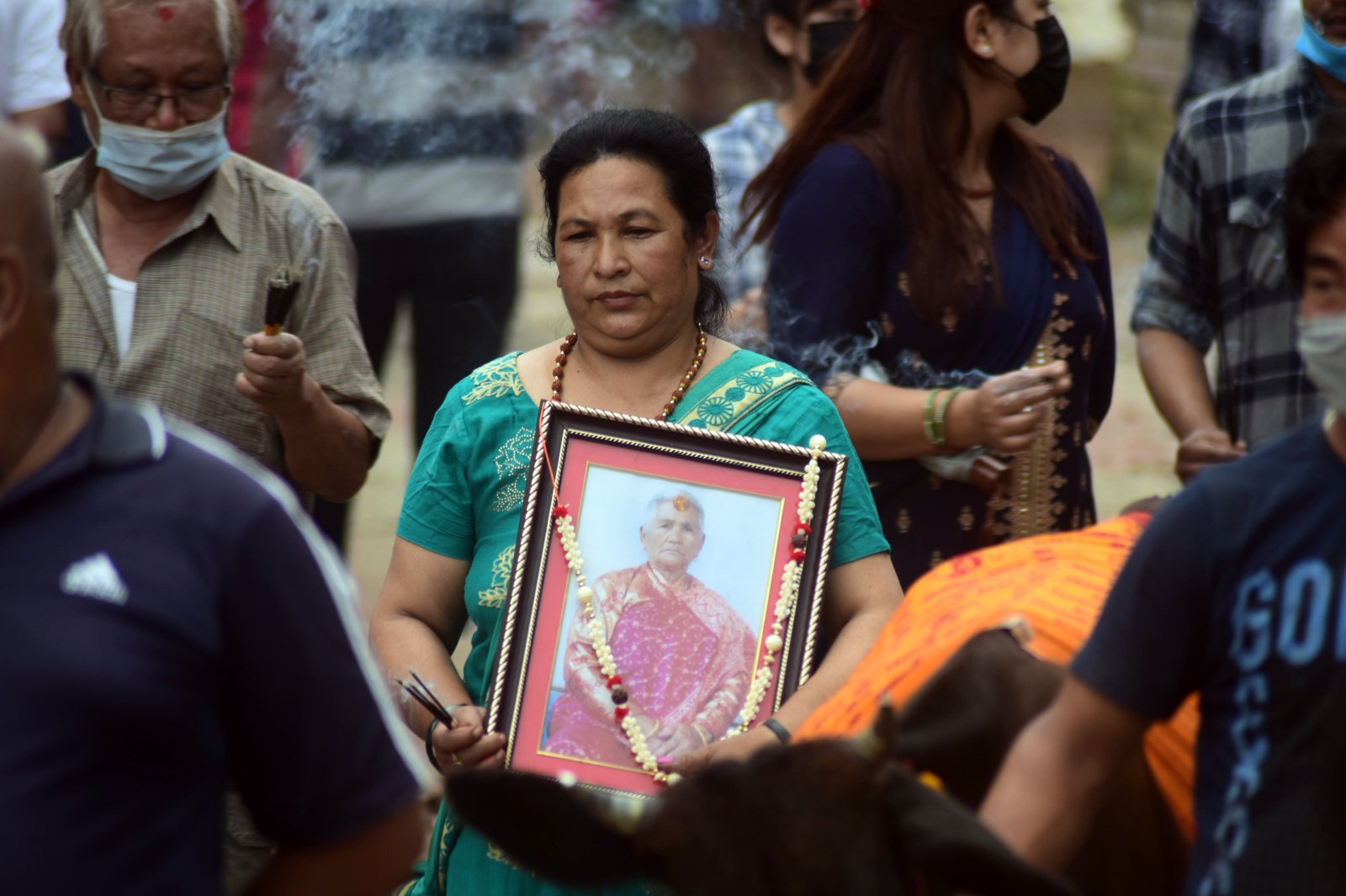 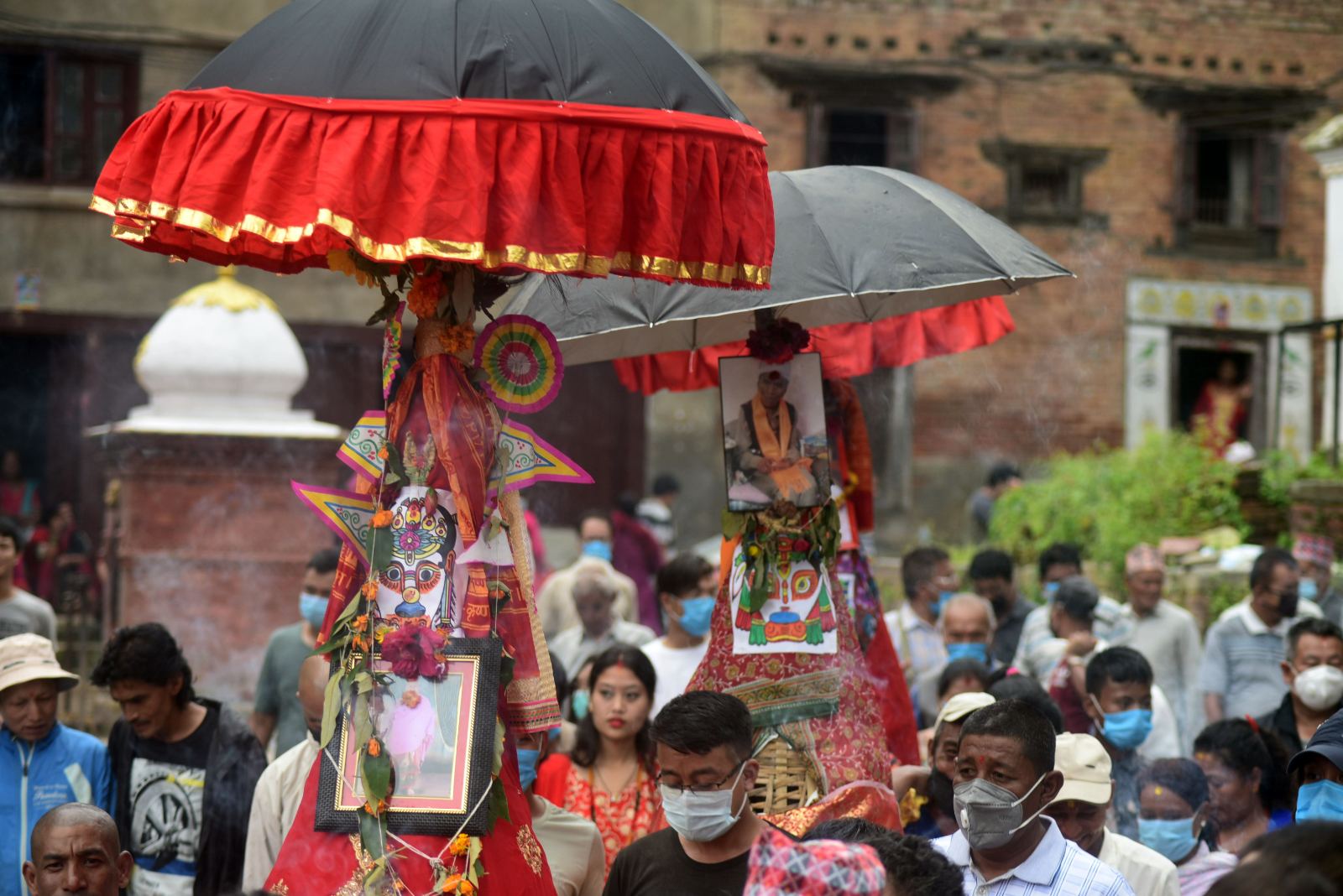 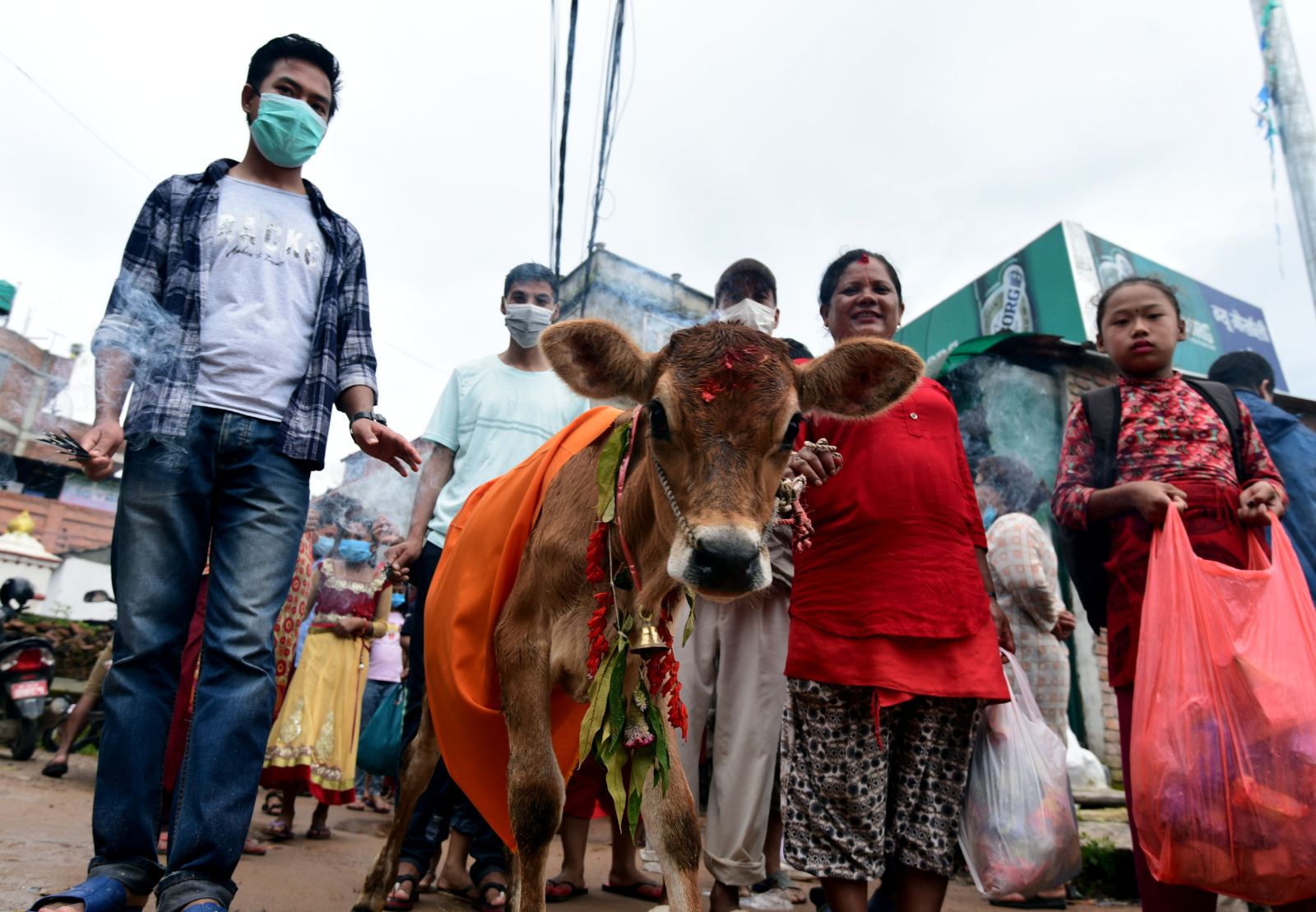 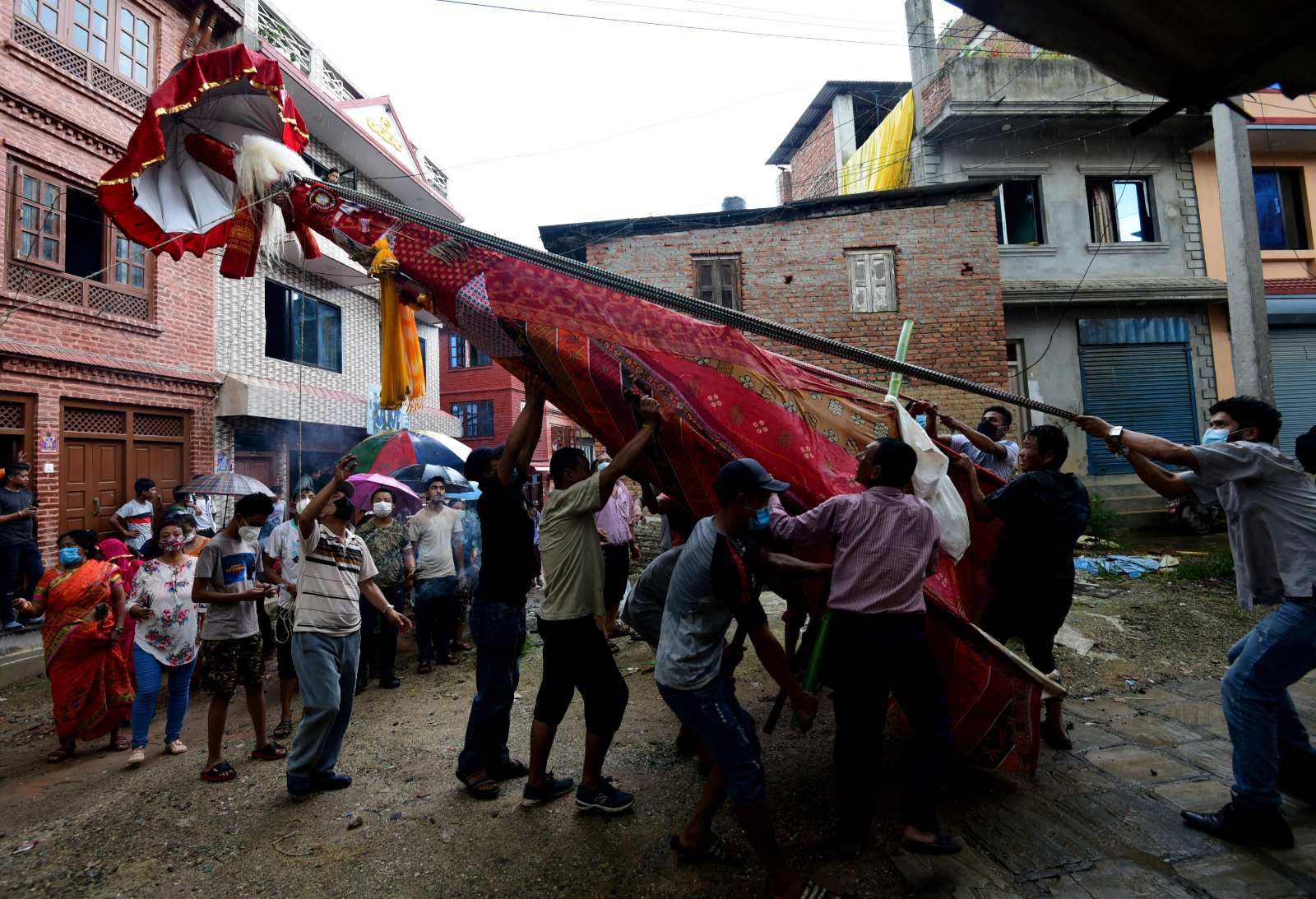 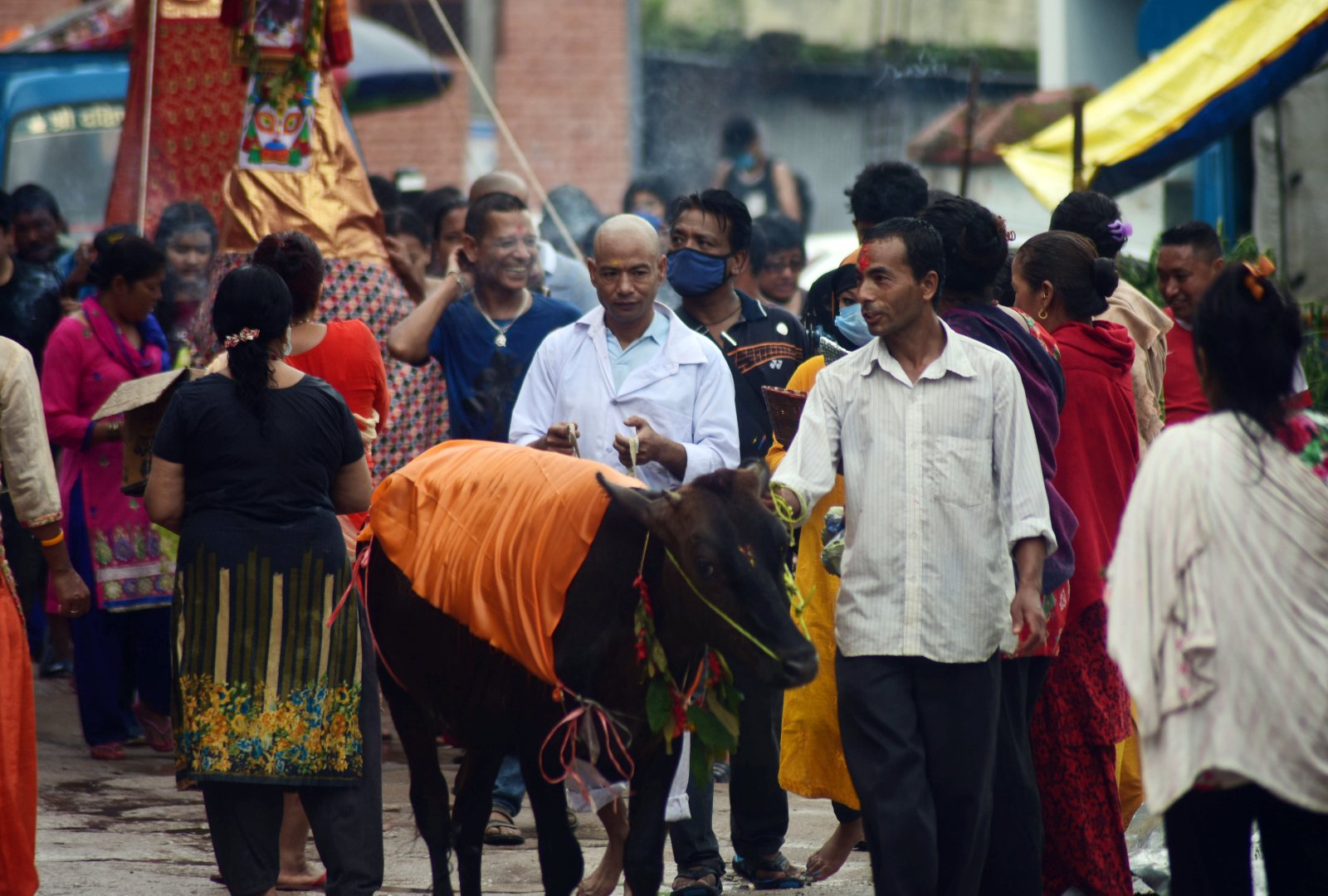 SANKHAU, Jan 14: A motorcyclist died in a road accident at Sankhu of Sankharapur municipality today. The deceased has been... Read More...

There are differences in traditions and celebrating styles according to the places and people in Gaijatra festival. For example, in... Read More...