In a dangerous game 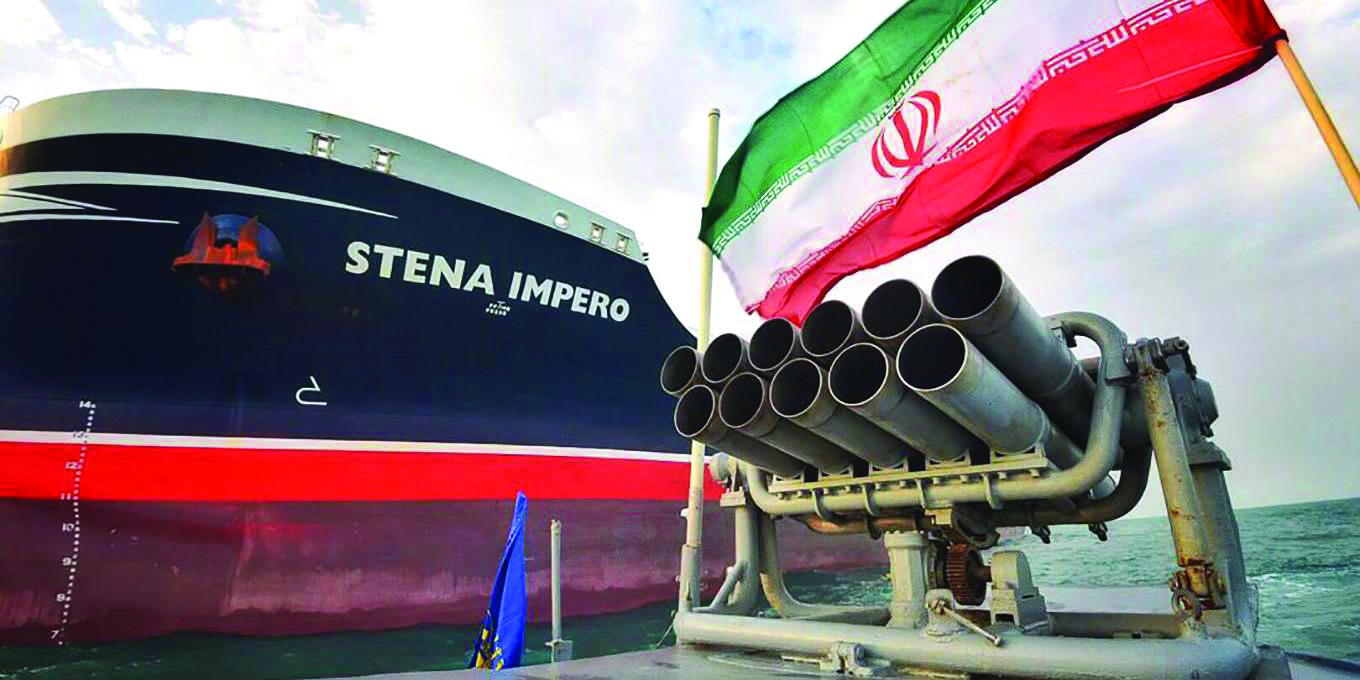 Unless the rest of the world gets involved, the dangerous game the US and Iran are playing could end in direct confrontation

BERLIN – As the United States and Iran face off in the Persian Gulf, their asymmetric conflict risks spiraling out of control. Unless the rest of the world gets involved, the dangerous game both countries are playing could end in direct confrontation.

The spiral was arguably set in motion in May 2018, when the US announced its withdrawal from the 2015 Iran nuclear deal and reinstated sanctions. Since then, the US has escalated its sanctions multiple times, as part of a “maximum pressure” strategy that has slashed Iran’s commercial transactions with the rest of the world, gutted oil revenues, spurred currency devaluation, and sent the economy into recession.

Because Iran doesn’t have the capacity to respond in kind to the US, it has had to get creative. For starters, it has put pressure on America’s European allies—including France, Germany, and the United Kingdom, as well as the European Union as a whole—arguing that they should step in to ensure the benefits that it was supposed to gain under the Joint Comprehensive Plan of Action, as the 2015 agreement is formally known.

At the same time, Iran has reduced its compliance with several of its JCPOA commitments – for example, exceeding agreed limits for nuclear enrichment and resuming research on advanced centrifuges. While US President Donald Trump’s administration seems unable to understand the danger this poses, the EU does.

Moreover, Iran is using asymmetrical warfare in the Persian Gulf and the Arabian Peninsula. In recent months, it has seized multiple foreign oil tankers. It has also downed a US military surveillance drone over the Strait of Hormuz—a vital sea-lane for oil shipments—and seems to be responsible for a series of acts of sabotage on nearby ships. The attacks by Yemen’s Iran-backed Houthi rebels on Saudi oil installations have also been attributed to Iran.

Whether these episodes can be attributed directly or indirectly to Iran is largely irrelevant. What matters is that they align with Iranian President Hassan Rouhani’s 2018 declaration that if Iran was prevented from selling its oil, “no oil will be exported from the Persian Gulf.”

Iran has so far been able to turn the asymmetry of absolute power into a tactical advantage. Yes, the US has the superior military. But Trump does not want to lead the US into yet another war in the Middle East, especially not one that would require him to deploy tens of thousands of US troops.

Moreover, while the US sanctions have inflicted serious harm on Iran, there is little scope for further measures. By playing such a strong card, the Trump administration may well have spent it for good, demolishing its own leverage and a critical incentive for Iran to meet its JCPOA commitments. By neutralizing the threat of a sanctions “snapback” included in the nuclear deal, the US has raised the risk of violations by Iran that bring it closer to developing nuclear weapons.

Still, Iran’s position is not particularly strong. Just as the US has depleted the potential of sanctions, Iran may have depleted America’s patience for its asymmetric tactics. Immediately following the attack on the Saudi oil facilities, Trump hinted at military action. Another unattributed attack of this sort—let alone anything bigger or resulting in American casualties—might be a bridge too far.

When the US and Iran have played all their cards in the current game, a more dangerous one is likely to begin. That doesn’t necessarily have to mean open kinetic warfare. But third parties like Saudi Arabia and Israel could launch their own asymmetric attacks, and the US itself could turn to asymmetric warfare. All of these actors have played this game before, though not on a grand scale.

Recognizing the danger of continued asymmetric escalation, the JCPOA’s European signatories and regional actors such as the United Arab Emirates have proposed steps to defuse the conflict. These include, first and foremost, direct talks between Iran and the US, which the Europeans seem to be working to facilitate.

In this process, Europe would do well to disregard the hype about a meeting between the two countries’ presidents. Other high-level officials would do, and they could meet within various bilateral or multilateral frameworks.

The remaining JCPOA signatories—China, France, Germany, Russia, the UK, and the EU – want to salvage what they can of the 2015 agreement, as a meeting in Vienna in July on the topic showed. But a diplomatic solution to the tensions between Iran and the US will also require the involvement of Iran’s neighbors.

Other ideas for easing tensions are also on the table. For example, French President Emmanuel Macron has proposed extending a $15 billion credit line to Iran that would help to offset the sanctions-induced loss of oil revenues. Various plans for talks on regional security have also been put forward.

Such efforts offer some reason for hope. But the situation is increasingly tenuous, and it could get much worse—potentially leading to a direct confrontation between the US and Iran—before diplomacy can make it better.

Volker Perthes is Chairman and Director of Stiftung Wissenschaft und Politik, the German Institute for International and Security Affairs, Berlin