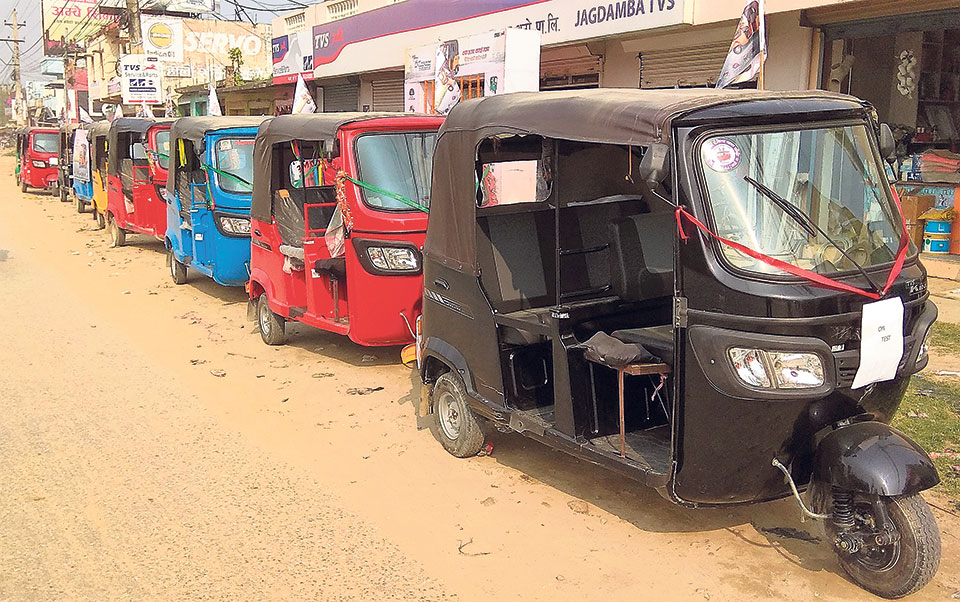 About 20,000 observers to be deployed to monitor upcoming elections
12 hours ago