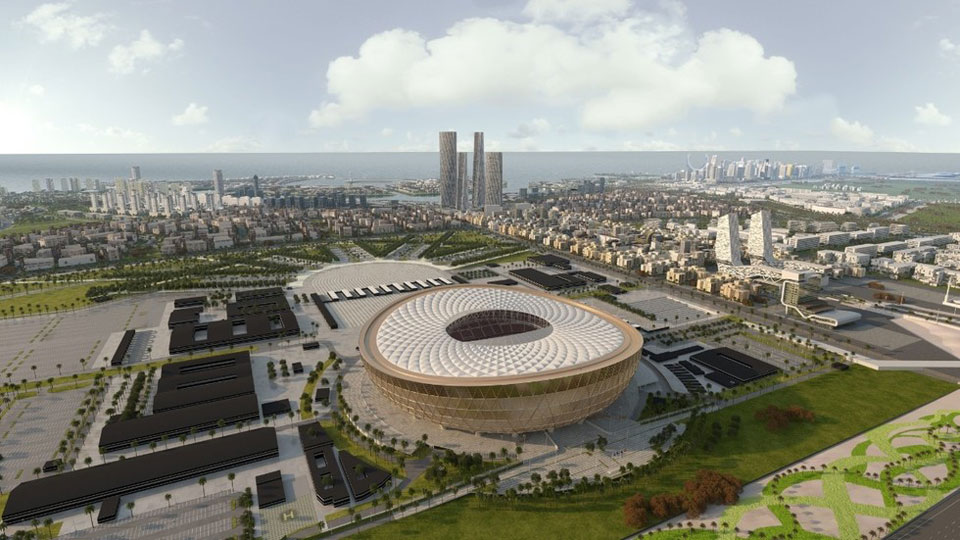 DOHA, Dec 16: The World Cup is heading to Qatar in 2022 and plans are gathering pace with the unveiling of the spectacular design for the 80,000-seater Lusail Stadium, which will host the final of the tournament.

The stadium, which will sit 15km from the capital Doha, will form part of a brand new city, Lusail City, which is rapidly approaching completion.

he area is credited for being the home of the founder of modern Qatar, Sheikh Jassim bin Mohammed bin Thani Al Thani, and the new city will form a crucial hub during the 2022 tournament.

The stadium design concepts were created by British designers Foster + Partners, with the stadium set to be the largest arena featured in the tournament.

Lusail Stadium will host games including the opening match and final of the World Cup, and officials were excited to show the designs to the world as they continued their preparations.

"It has now been eight years since we won the rights to host the 2022 FIFA World Cup and we told the world to expect amazing," said Hassan Al Thawadi, Secretary General of Qatar's Supreme Committee for Delivery and Legacy.

"With this stunning design of our showpiece stadium, I am proud today to once again be delivering on that promise.

"The new stadium is a nod to our past and a symbol of an exciting future. On the very same land as the home of our nation’s founder, it sits at the heart of a brand new city.

"It’s a city for the future, and once the World Cup is over it will form a crucial part of the legacy of the tournament as it transforms to become the heart of a brand new community.

"We hope that one day, future generations look at Lusail Stadium as a source of inspiration, perseverance and innovation that enabled the transformation of Lusail into the modern city it is.

"I look forward to many more iconic milestones over the coming four years as we continue our journey towards the first World Cup in the Arab world."

Chairman of the SC’s Technical Delivery Office Hilal Al Kuwari said: "Unveiling the design of Lusail Stadium is another step on our journey to hosting an unforgettable World Cup in 2022.

"We are currently in the peak construction phase and making incredible progress in collaboration with our partners and stakeholders. We look forward to celebrating more milestones in 2019 and beyond."

The stadium designs received the seal of approval from FIFA Secretary General Fatma Samoura, who said: "I am delighted to see Qatar’s continued commitment to excellence in the spectacular Lusail Stadium.

"Qatar’s stadiums are among the most eye-catching ever seen and the venue proposed for the final is absolutely gorgeous.

"I particularly enjoy the fact that Middle Eastern culture is reflected in Lusail’s and several other designs, and look forward to seeing football fans from all over the world discover the culture and history of the region."

According to the tournament organizers, 12 worker deaths have been recorded during the construction of Qatar's World Cup stadiums to date. 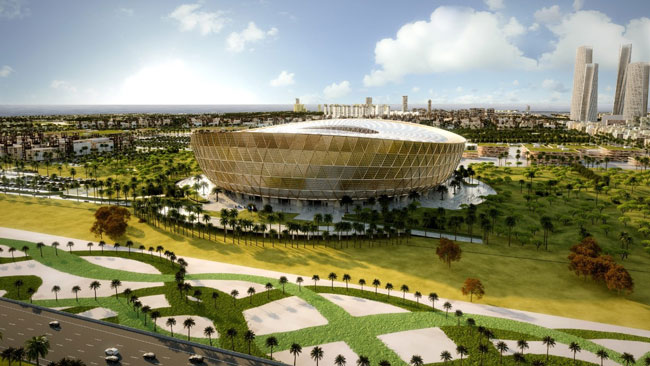 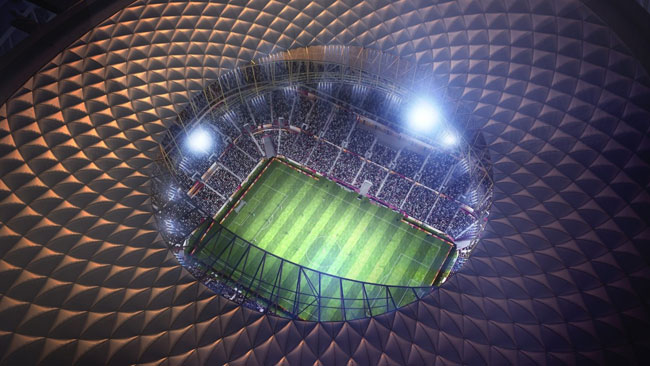 Siding against ally Qatar, Trump injects US into Arab crisis

Menstrual Cycle in Nepal: Curse to Celebration
21 hours ago

Four arrested with Red Panda hide, two others with musk
17 hours ago