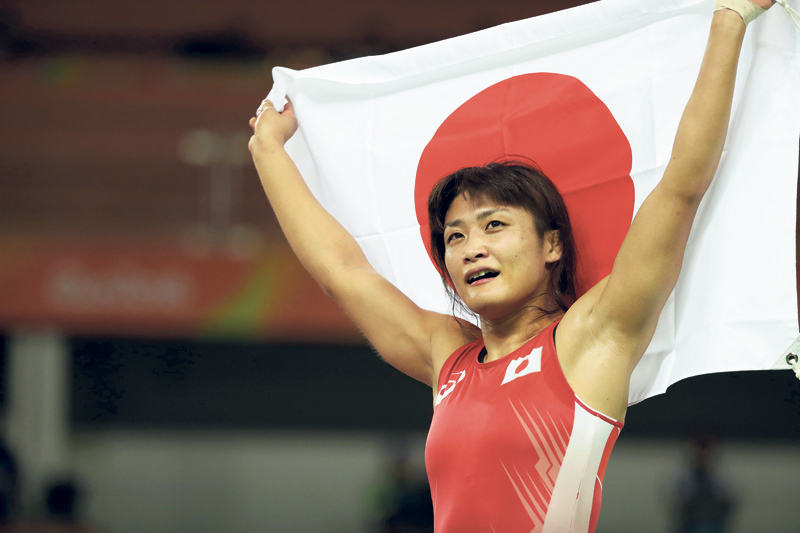 Icho is also the first woman to win an individual gold medal in four straight Olympics, having started her historic run at the inaugural women’s tournament in Athens in 2004.

Some wondered if Icho, now 32, still had what it takes to survive an Olympic tournament — especially after Orkhon Purevdorj of Mongolia snapped Icho’s 189-match winning streak this year.

Icho rolled to the finals, though, outscoring her opponents 24-1.

But Koblova Zholobova wouldn’t go away so easily. She scored a takedown late in the first period for a
2-1 lead.

PANCHTHAR, Nov 17: The 8th Falgunanda Gold Cup is taking place in the district from December 23 to January 1. Read More...