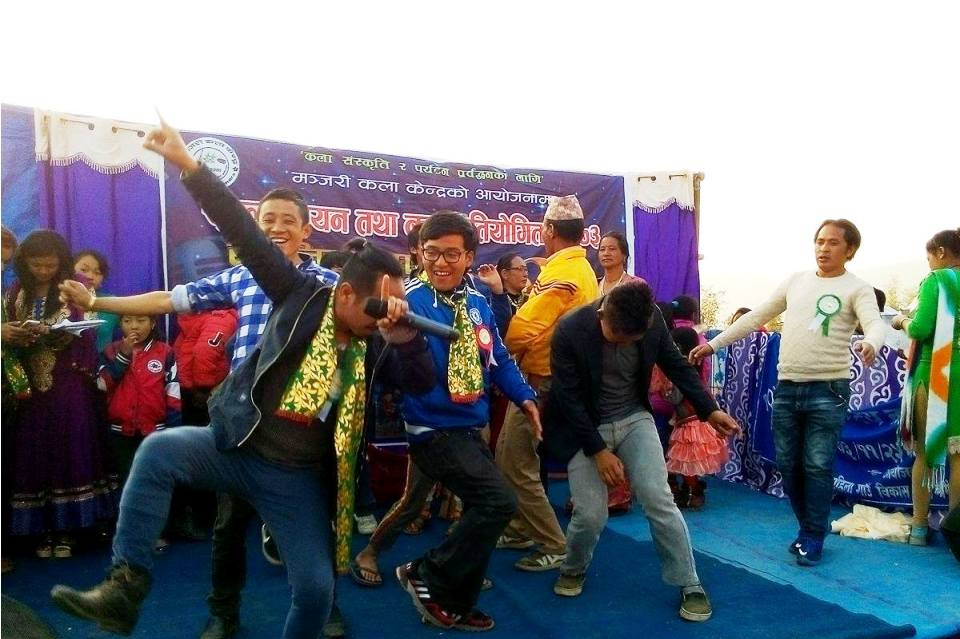 Held with a view to promoting local tourism through the talent hunt especially in the field of music and dance, the pageant has been organized by Manjari Kalakendra Ranke.

This contest is taking place in Taplejung, Panchthar, Ilam and Tehrathum since December 30.

A door to door campaign is being conducted in order to hunt the hidden talents in the hilly region, said Kebal Tamang, chairman of the Kalakendra.

Rising Star will be declared in the third of April.

In the previous edition Bharati Timsina had been declared Rising Star under dance category and Biren Limbu of Taplejung under Singing category.

The winners will be offered an opportunity to sing in an album and act in a music video.

Cultural programs are being organized to hunt the Rising Star.

ILAM, July 12: Ethnicity-based fringe parties, which have their stronghold in the eastern hill districts, have lost their election deposits in... Read More...