From the mystical land of Westeros to a galaxy far, far away — British actress Emilia Clarke has been announced as the female lead in the “Star Wars” Han Solo spin-off.

Clarke, 30, who plays flaxen-haired warrior queen Daenerys Targaryen in “Game of Thrones,” joins Alden Ehrenreich and Donald Glover, who have already been announced as Han and Lando Calrissian on the project.

“Clarke’s role will round out a dynamic cast of characters that Han and Chewie will encounter on their adventures,” StarWars.com, the franchise’s official website, said in a statement.

Like “Rogue One: A Star Wars Story,'” which comes out next month, the new, as yet untitled, spin-off will be set before the franchise’s original 1977 film, “Star Wars,” which was later renamed “Star Wars: Episode IV – A New Hope.”

Lucasfilm boss and Hollywood veteran Kathleen Kennedy is co-producing the standalone film, which is expected to begin filming in January, according to Variety magazine.

Last year’s “Star Wars: The Force Awakens” made more than $2 billion worldwide — much of it in 2016 — contributing to Walt Disney Studios marking its biggest-ever year at the global box office.

The spin-off films are not expected to be as big as the main series but analysts have backed “Rogue One” to dominate this year’s box office.

The secretive ‘Rogue One: A Star Wars Story’ just got a little more tangible. ... Read More...

LONDON, August 28: Actress Emilia Clarke and director Alan Taylor were both "burned" by the process of the film 'Terminator Genisys' Read More...

The 'Fast & the Furious' franchise might be expanding into a Cinematic Fury-verse as Universal is reportedly planning a spin-off... Read More... 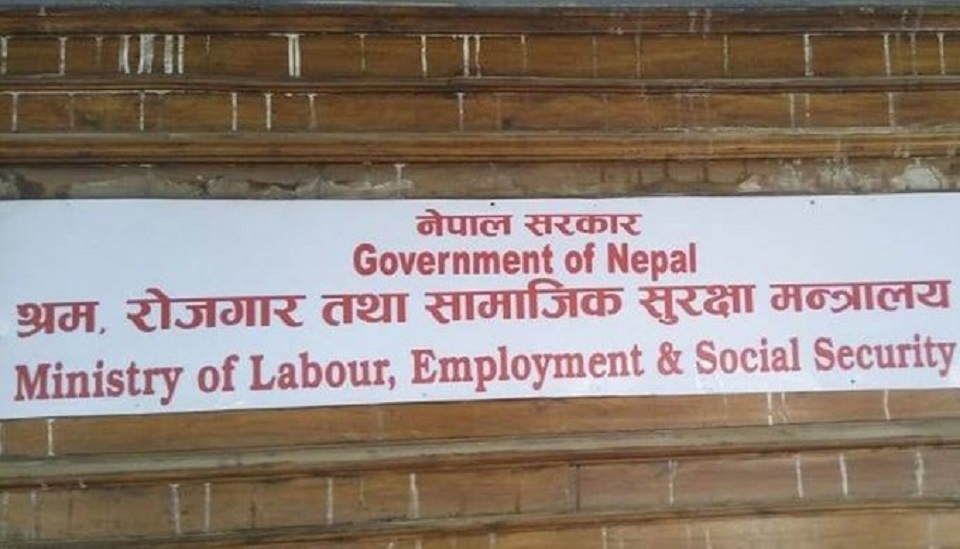 Your baby’s first year
7 hours ago

Secretariat decision will be implemented at any cost: Dahal
1 day ago