Human progress needs to be considered with environmental protection: UNDP 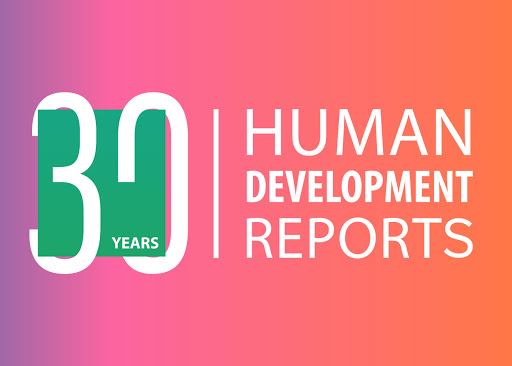 Unveiling the Global Human Development Report 2020 on Wednesday, the UNDP has expressed its concern over widening inequality and environmental challenges that the world is facing while moving forward to achieve human progress. The COVID-19 pandemic is the latest crisis facing the world, but unless humans release their grip on nature, it won’t be the last, according to the report.

“Humans wield more power over the planet than ever before. In the wake of COVID-19, record-breaking temperatures and spiraling inequality, it is time to use that power to redefine what we mean by progress, where our carbon and consumption footprints are no longer hidden,” said Achim Steiner, UNDP Administrator.

Till the date, the Human Development Index considers a nation’s health, education, and standards of living to mark as human progress. But the additional elements—a country’s carbon dioxide emissions and its material footprint—shows how the global development landscape would change if both the wellbeing of people and also the planet were central to defining humanity’s progress.

The UNDP has mentioned that it has been projected by 2100, the poorest countries in the world could experience up to 100 more days of extreme weather due to climate change each year- a number that could be cut in half if the Paris Agreement on climate change is fully implemented. “And yet fossil fuels are still being subsidized: the full cost to societies of publicly financed subsidies for fossil fuels - including indirect costs - is estimated at over US$5 trillion a year, or 6.5 percent of global GDP,” the UNDP cited a report published by the International Monetary Fund.

The Global Human Development Report is a flagship publication of the UNDP. Minister for Foreign Affairs Pradeep Kumar Gyawali amid a program launched the report in Nepal.