Procedure of Provincial Assembly is not easy: Mukunda Sharma 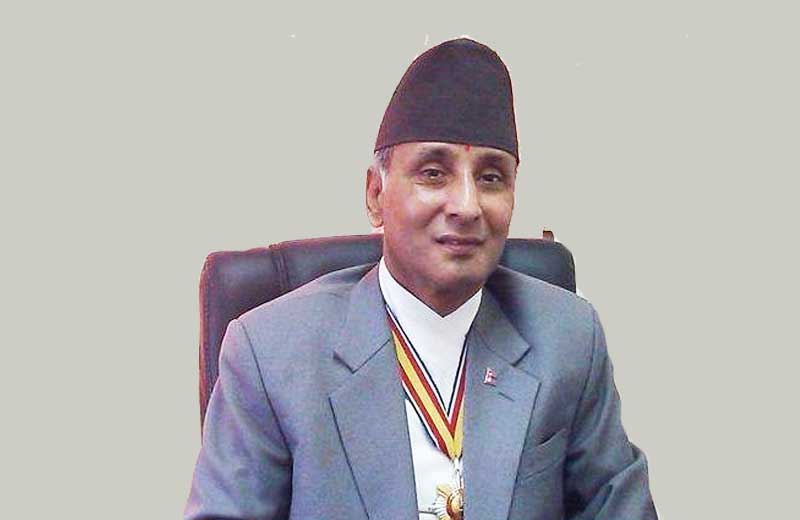 KATHMANDU, Jan 21: Provincial members of all seven provinces have taken oath today. Now, the operational process of Provincial Assemblies is the issues to discuss.

Former Secretary of Legislature Parliament Mukunda Sharma said that there are many more challenges to operate the provincial assemblies due to lack of clear operating guidlines and laws.

Speaking to the Radio Nagarik, Sharma said that the senior-most member holds the meeting of provincial assembly until the speaker's election.

Election of Speaker, appointment of secretary, management of the Secretariat, chambers of province chief and provincial members and human resources management are the key task to operate the provincial assemblies, said Sharma.

As the country has started new practices, due to the lack of proper laws and acts, the operation of the provincial assembly is somehow not so easy, said Sharma.

Similarly, Sharma added that Parliamentary Secretariat play the role of managing the activities of House of Representatives and National Assembly. One general secretary and two secretaries are appointed by the government for the Parliamentary Secretariat whereas the secretaries in the  provincial assemblies are appointed by the provincial speakers, as per the constitution.

The most serious environmental problem for humans is indoor air pollution from cooking and heating ... Read More...