How much will it cost for clubs to sign Lionel Messi? 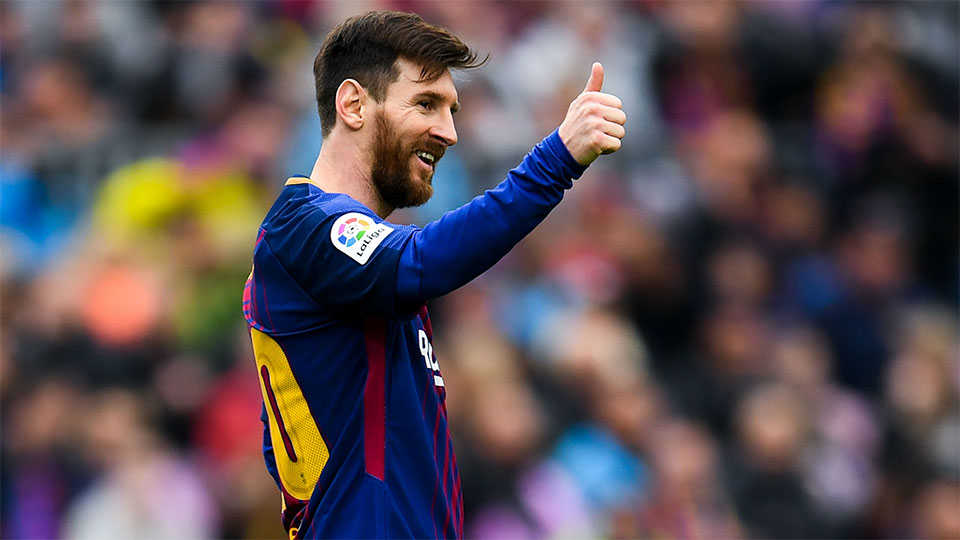 Lionel Messi is already a Barcelona legend and is often referred to as the greatest player of all time.

His team are on course for a domestic double this season after a 3-0 Copa del Rey semi-final triumph over Real Madrid in midweek.

Another El Clasico will take place tonight, this time in La Liga, and Messi has been the catalyst behind Barca’s form once again scoring 33 goals in 32 games this term.

Former Real striker Fernando Morientes knows all about the rivalry between the sides but believes Barca will always be the superior team with Messi in their ranks.

"Barcelona have always been a dangerous team, a very difficult rival regardless of the era, " Morientes said.

"El Clasico has always been special. In our day it was a tough game, but today it’s even tougher because they have Lionel Messi.

"He’s a player that we’ll look back on years from now as someone who was on a different level, special.

"I’ve been lucky – or unlucky – enough to face him and I know what he’s capable of.

"He has the ability to break open a game, he’s the difference in an even game. Having him on the opposing team is a big handicap."

Messi signed his most recent contract in 2017, tying him to the club until 2021.

The star received a $59.6million (£45m) signing bonus, according to El Mundo, and the Independent claim he takes home an annual salary of £50m before tax.

This works out at just under £1m per week in wages.

Forbes reports that Messi also has a huge €700m (£603m) buyout clause in his contract.

Messi’s impressive earnings are enhanced even further by a wide range of endorsements and sponsorship deals.

He is backed by Adidas, Pepsi and Konami for their sports marketing content.

The Barcelona forward has also been the face of global companies such as Gillette, Turkish Airlines and Tata Motors.

Messi’s overall net worth is said to be in the region of £310m ($400m) according to Celebrity Net Worth.