How cancer grows by parasitically altering its host's gut microbiome 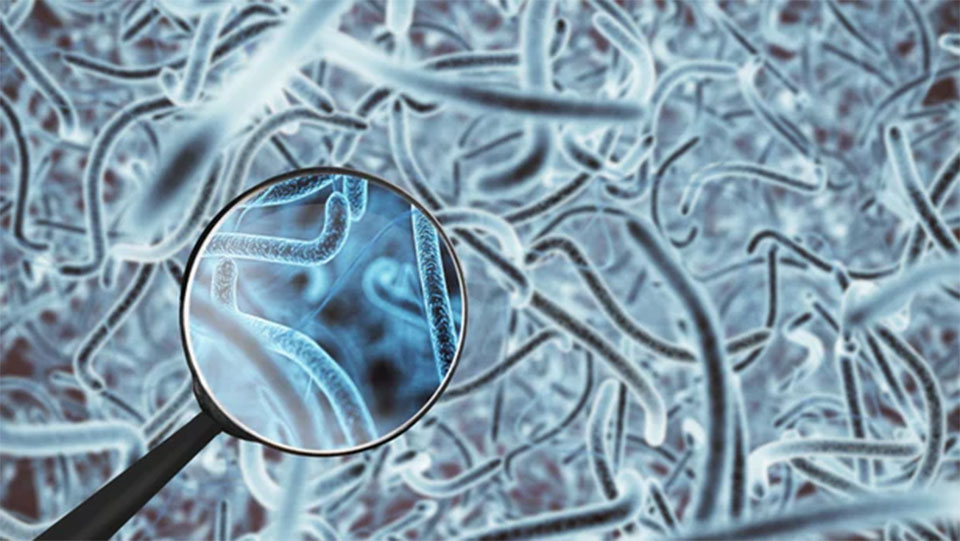 Cancer cells were found to hijack glucose from other cells to speed its own growth(Credit: peshkova/Depositphotos)

Oct 1: A compelling new study is comparing cancer cell populations to parasites, describing how it can alter the body's ability to metabolize glucose to create more energy sources that help tumors grow. One of those strategies involves reducing a type of gut bacteria that keeps blood glucose levels in check.

Several studies have revealed a variety of observational links between cancer, obesity and diabetes. One of the frequent associations raised in research is a suggestion that cancer is explicitly linked with increased sugar consumption. Although there is no convincing evidence connecting an increased risk of cancer directly with sugar consumption, we do know on a more fundamental level that glucose is important in powering the cells in our body.

For cancer cells to grow they need a consistent source of glucose. And, for a tumor to really aggressively grow, it needs to both divert glucose from other cells, and stimulate the body to make more glucose readily available. New research from the University of Colorado Cancer Center has revealed, using leukemia as a model, two potential ways the disease alters a body's metabolism to help it grow.

"Leukemia cells create a diabetic-like condition that reduces glucose going to normal cells, and as a consequence, there is more glucose available for the leukemia cells," explains Craig Jordan, one of the investigators on the project. "Literally, they are stealing glucose from normal cells to drive growth of the tumor."

The second mechanism works to keep insulin production low, so the body doesn't try to respond to the deficiencies triggered by the first strategy. In order to figure out how cancers do this, the researchers homed in on the gut microbiome, discovering differences in microbiome composition between healthy mice and animals with leukemia.

The primary change found in the microbiome of the leukemic mice was a reduction in bacteria that produce short-chain fatty acids. These are compounds known to be essential to our overall gut health. Another change in the gut was a modulation in the activity of hormones called incretins. These hormones, which are released by the gut, reduce the level of blood glucose in our system after we eat.

"It's a classic parasite trick: Take advantage of something the host does and subvert it for your own purposes," says Jordan.

Further work in mouse models revealed that the lifespan of leukemic mice could be extended by trying to rebalance this glucose dysregulation caused by the cancer.

"When we administered agents to recalibrate the glucose system, we found that we could restore glucose regulation and slow the growth of leukemia cells," suggests Haobin Ye, first author on the new study.

It's important to note the distinction between glucose and straightforward sugar consumption. As glucose is vital for effective cellular function the body is efficient at producing it from a variety of sources. So this research is not suggesting removing sugar from a diet will have an effect on cancer growth, but more interestingly it is showing how cancer cells can steal energy from other cells to enhance its own progression. The study offers an intriguing metabolic hypothesis for fighting cancer, by pointing to ways we can try to prevent cancers from claiming the energy they need to grow.

"This furthers the notion that you can do things systemically to disfavor leukemia cells and favor normal tissue," says Jordan. "This could be part of limiting growth of tumors."

Science and technology is yet to become a topic of mainstream debate in Nepali media. In national media, it occupies... Read More...

KATHMANDU, May 18: The 1st Science, Information and Technology National Youth Conference-2018 is taking place in the Capital from June... Read More...