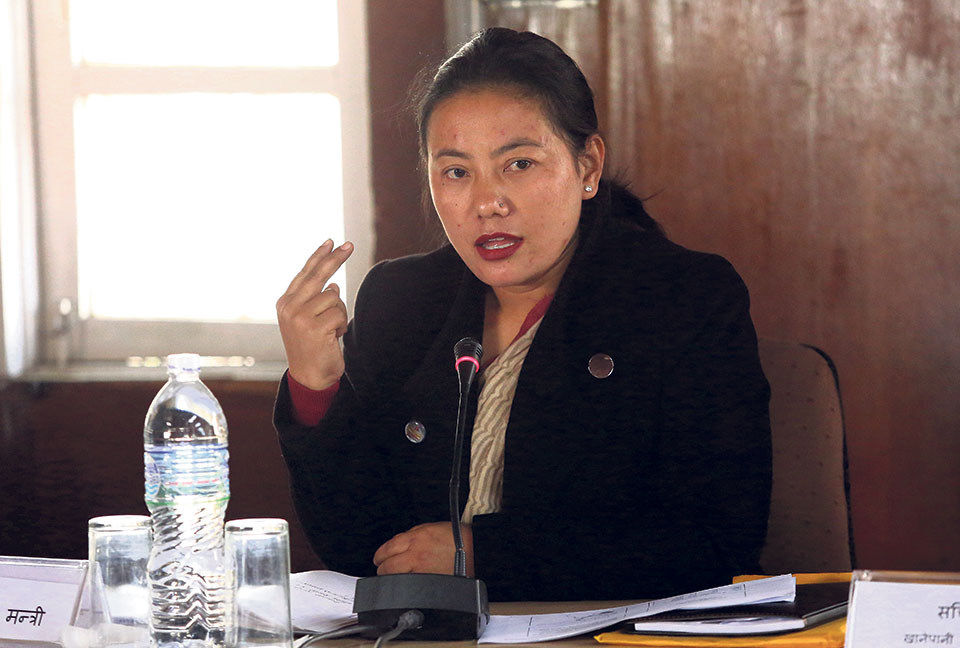 KATHMANDU, Dec 21: The Finance Committee of the parliament has instructed the government to complete the much-awaited Melamchi Water Supply Project (MWSP) within stipulated time and without increasing any cost.

The directive of the parliamentary comes amid uncertainty surrounding the fate of the mega drinking water project after its contractor responsible for digging tunnel and other construction works made attempts to quit the project.

Following a meeting with the Minister for Water Supply (MoWS) and senior officials of the ministry on Thursday, the parliamentary committee issued such instruction to the cabinet and the concerned ministry.

The project’s fate has become uncertain once again after its contractor, Italian company CMC, got into financial trouble and decided to withdraw from the project. The company is facing financial trouble in Italy after its financial health degraded. According to news reports, its liabilities are far higher than its income.

Earlier in 2013, the government had terminated the contract with China Railway 15 Bureau Group amid slow and poor performance of the contractor and hired CMC to complete remaining works of the mega project. The change in the contractor was one of the factors which delayed the project.

“We want the contractor to leave the country after completing its work with its payment. In case it quits without completion of its responsibility, we can recover the payment through outstanding payments and bank guarantee that it has pledged,” she added.

According to Magar, the government has already initiated the process to seize the guarantee amount parked in two banks after the Italian contractor CMC told the government that it was terminating the contract.

Also speaking at the meeting, Gyanendra Bahadur Karki, a member of the committee representing the main opposition party Nepali Congress, said that the government itself was not clear about its next move should the Italian contractor abandon the project. “The government is shrugging off its responsibility. It looks like the project will be delayed further when the contractor leaves without fulfilling its obligation,” said Karki. “If the project will be delayed by two or three years, Kathmandu will turn into a dead city. The government should work to make sure that the project is completed within time,” he added.

However, MoWS officials say that they were still hopeful of getting the Italian contractor CMC on board to complete remaining works of the project.

“We are still holding negotiations. Our attempts will be to reach a conclusion as soon as possible and complete the remaining works,” said Gajendra Kumar Thakur, the secretary at the MoWS, adding that the project has achieved 95 percent physical progress.