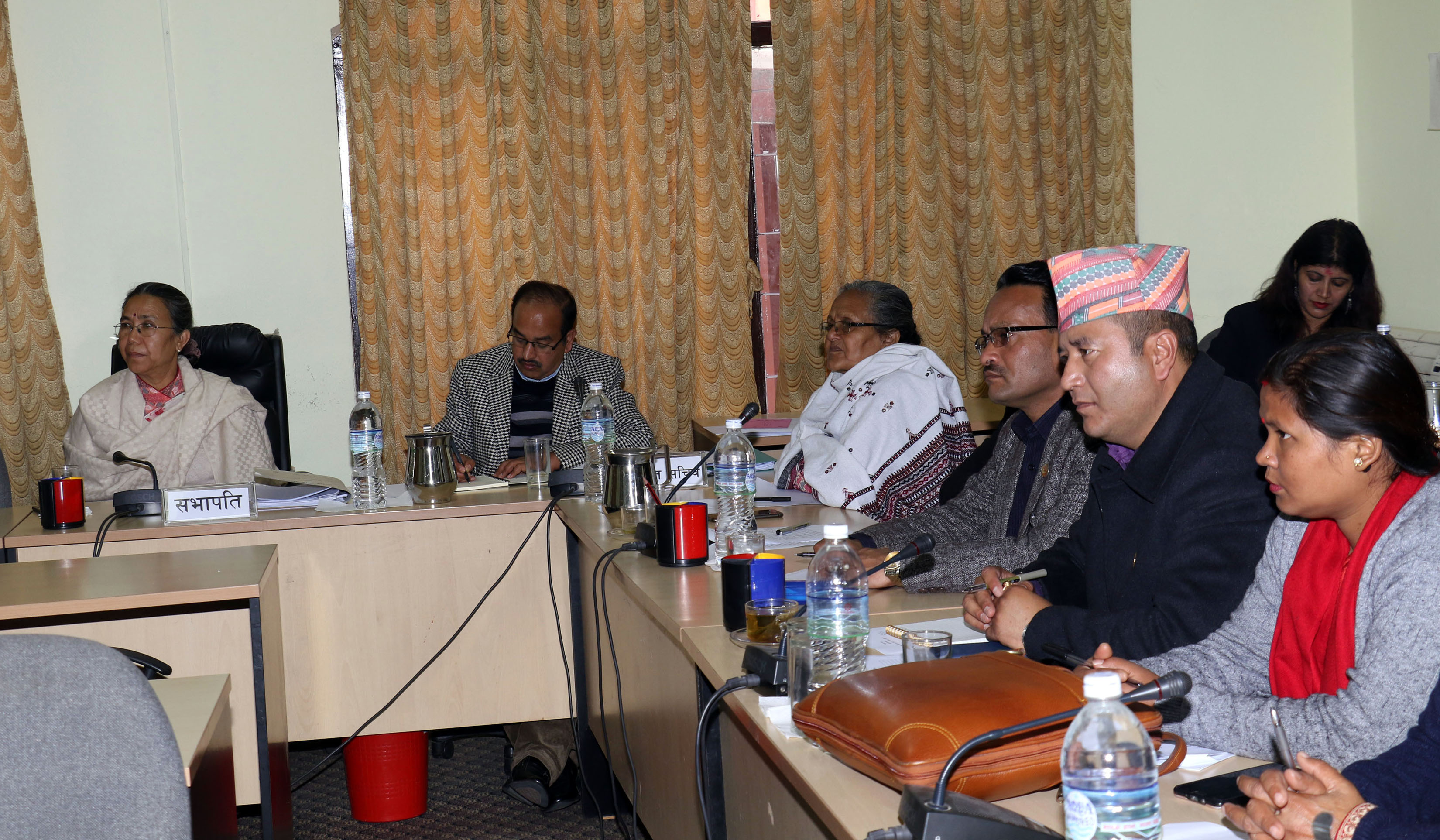 KATHMANDU, Dec 8: Parliament's State Affairs Committee (SAC) is to ask the Home Ministry how many certificates of citizenship by birth have been distributed since the Madhes movement of 2007.

Following controversy over non-Nepalis acquiring citizenship on the basis of fake documents, the parliamentary committee has decided to study district by district the number of citizenship certificates distributed under the by-birth category.

“We have decided to write to the Home Ministry for the actual number of citizenship certificates distributed under the category following the amendment to citizenship law in 2007,” said Shashi Shrestha, chairperson of the committee.

The government has been claiming that some 2.6 million people were issued citizenship under the provision of citizenship by birth. But the actual figure has never been published so far.

“We have sought the data because questions have risen about the issuing of citizenship to some non-Nepali individuals, taking advantage of loopholes in the law. The committee will study the figures to see if non-Nepalis had acquired the citizenship certificates,” said ruling Nepal Communist Party lawmaker Jhapad Rawal.

Parliament's SAC has been holding deliberations on the Citizenship Amendment Bill, tabled by the government to amend some existing provisions in line with the new constitution.

A group of activists had submitted a memorandum to Speaker Krishna Bahadur Mahara a few months ago, demanding the barring of citizenship through descent to the offspring of those who acquired citizenship by birth after the 2007 Madhes movement. They had also demanded a probe into citizenship certificates, claiming that many Indians have obtained Nepali citizenship through the bribing of government officials.

Following complaints. the government scrapped the citizenship certificates of many individuals found to have acquired them on the basis of fake documents.

KATHMANDU, March 22: Following divisions among lawmakers in the State Affairs Committee (SAC) of parliament over whether to grant citizenship... Read More...