KATHMANDU, April 23: Janata Samajwadi Party has been officially registered at the Election Commission on Thursday.

The development comes hours after the Samajwadi Party Nepal and Rastriya Janata Party announced to merge and launch a new political party Wednesday night. The registration number of the new party at the election body is 1388.

Leaders of the two parties, including chairpersons, informed the EC that they have already sealed the unification deal to launch the new party. Leader of the RJP-N Rajendra Mahato said that they are now in process of completing the unification at the earliest. "We informed the EC about our decision to have the new political party," he told reporters on the EC premises.

As per the unification deal reached between the two parties, the new political party will be named "Janata Samajwadi Party". The unification document was signed by Mahantha Thakur, Rajendra Mahato, Mahendra Raya Yadav and Saratsingh Bhandari on behalf of the RJPN while Dr Baburam Bhattarai, Upendra Yadav, Ashok Rai and Rajendra Shrestha signed the document on behalf of Samajwadi Party.

As per the new deal, the new party will use the flag of Samajwadi Party and umbrella as its election symbol.

On Tuesday evening, President Bhandari issued the ordinance related to amendment in the provisions of the Political Party Act. The new ordinance allows leaders of a political party to split the party if they have   40 per cent support either in the central committee or the parliamentary party. 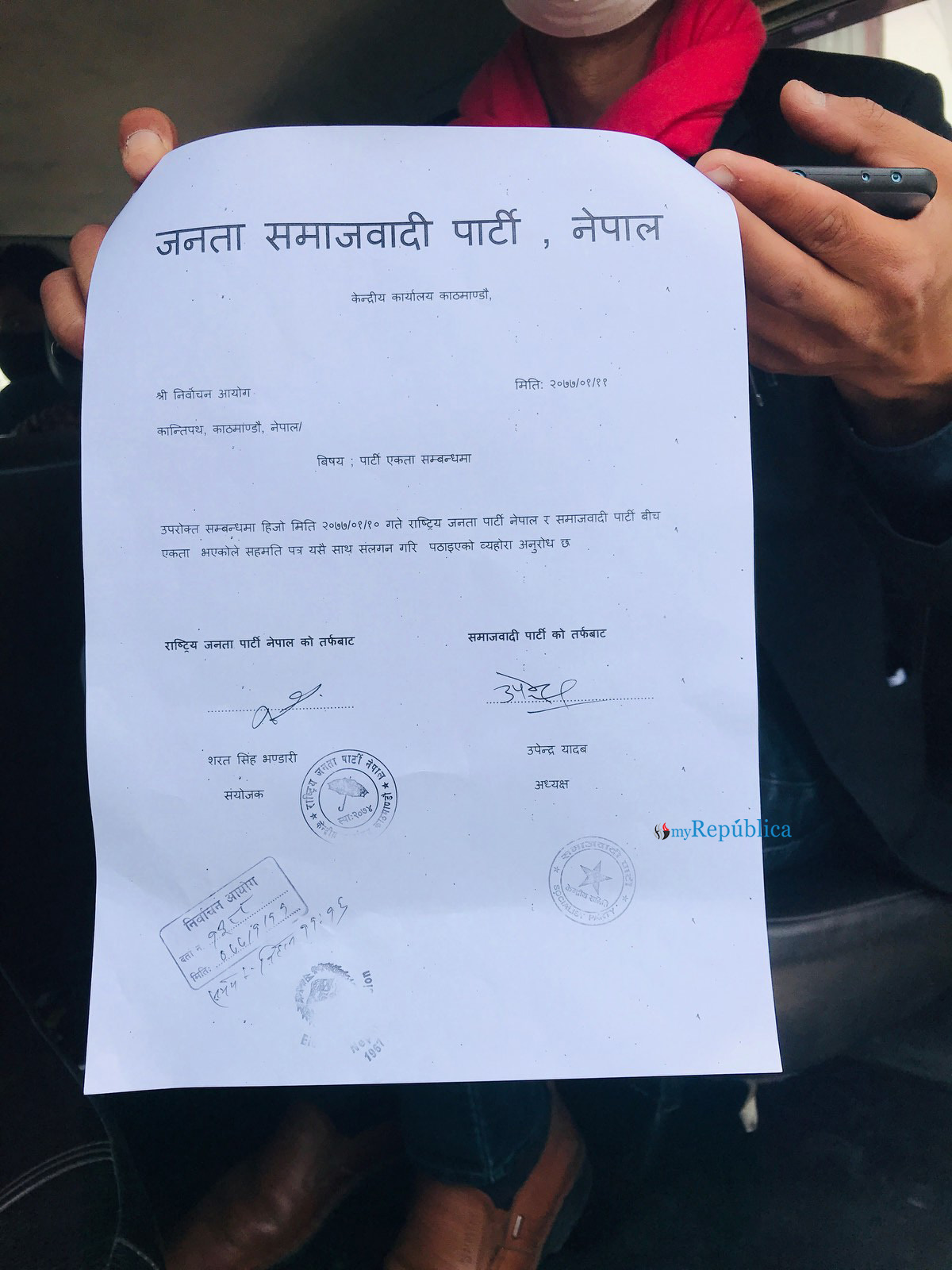 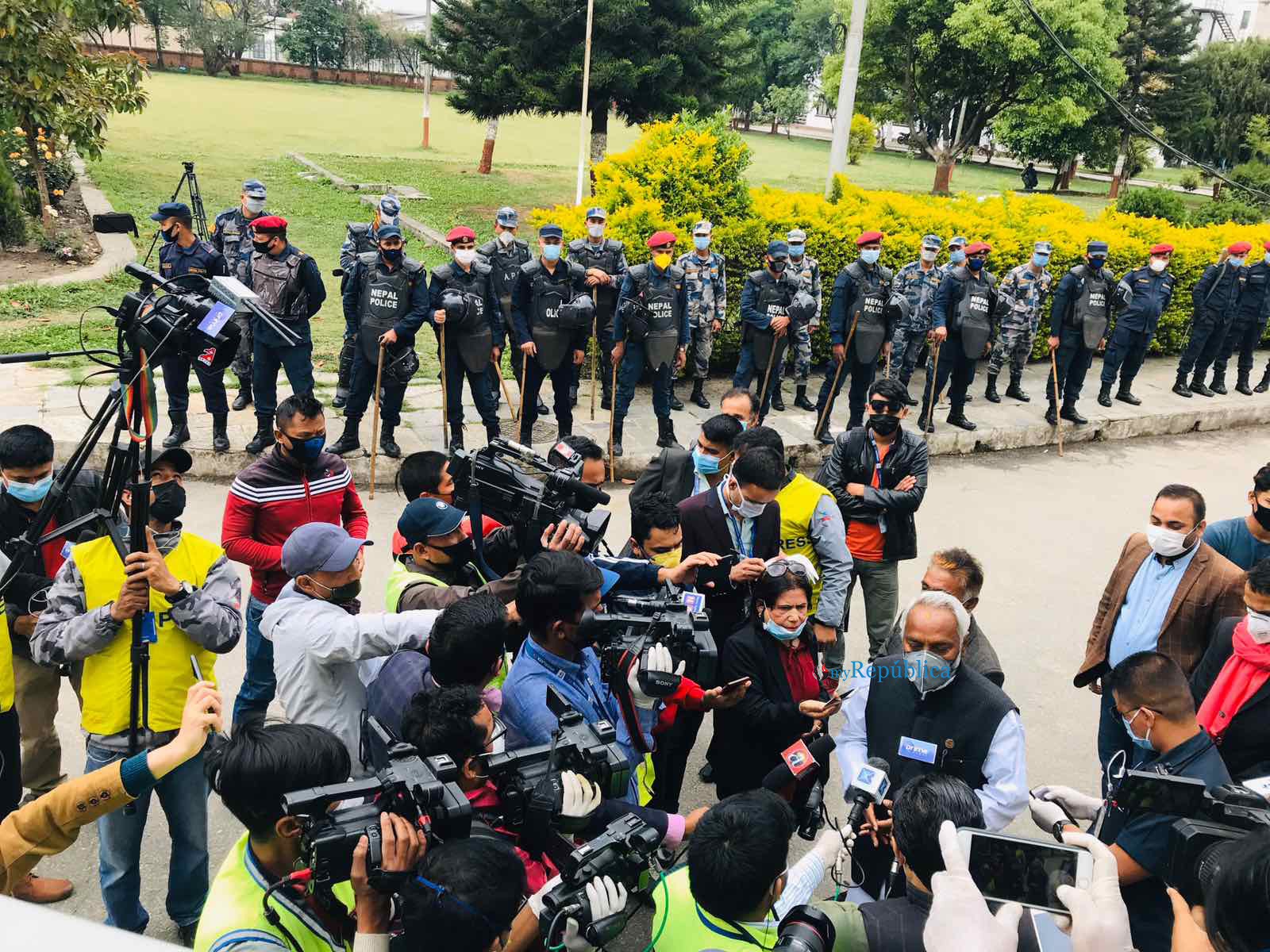 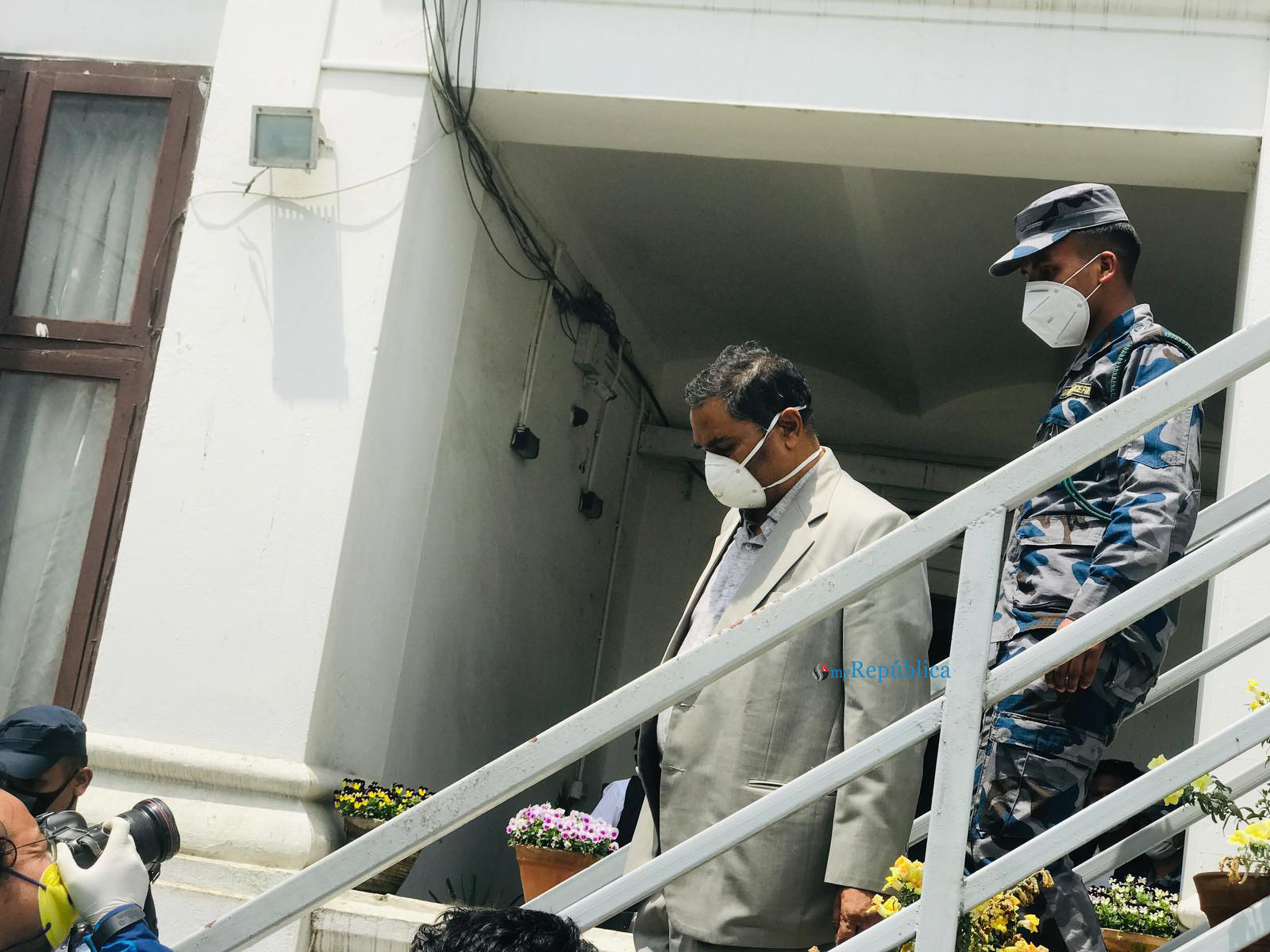 NCP’s legitimacy row to be resolved at the earliest: Election Commission

KATHMANDU, Feb 27: The Election Commission (EC) has said that it will soon resolve the dispute over the legitimacy of... Read More...

By-polls uncertain due to govt delay in clearing legal hurdles

KATHMANDU, Nov 17: The fate of by-elections in various constituencies remain uncertain as the government has not been able to clear... Read More...

Oli reaches Bideha of Dhanusha by train
20 hours ago

Govt collected cash fines of Rs 3.53 million from unscrupulous traders in past two months
14 hours ago