Heavy rainfall predicted across the county as monsoon rages again 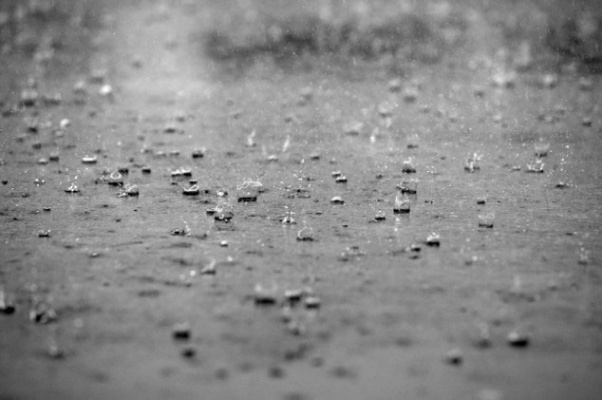 KATHMANDU, Aug 5: Monsoon that had remained dormant for a few days has begun raging yet again from today. According to senior meteorologist Barun Poudel of the Department of Hydrology and Meteorology, the monsoon trough has shifted towards north (Nepal), increasing a strong likelihood of a heavy rainfall across the country.

Likewise, the Department has predicted normal cloudy night throughout the country tonight while there was likelihood of light to moderate rainfall in a couple of places in the western part of the country.

The weather will, however, remain normal to fully cloudy throughout the country tomorrow.

Heavy downpour is predicted in a couple of places in the mid and western parts of the country.

Similarly, on Wednesday, moderate to heavy rainfall is predicted in some places across the country on Wednesday.

Issuing the weather forecast for the next 24 hours, the Department has forecasted heavy downpour with the chances of thunderstorm and lightning in some places during this period.

Heavy rainfall is predicted in some eastern and western parts in Terai. The public has been cautioned to maintain high alert given the likelihood of heavy rainfall.

Chance of light to moderate rain

KATHMANDU, August 13: There is likelihood of light to moderate rainfall in some places of the country today. ... Read More...

Light to moderate rainfall predicted across the country today

KATHMANDU, June 25: There is a possibility of light to moderate rainfall with thunder and lightning in many places across... Read More...

POKHARA, Aug 7: Rains are not frequent in Mustang. The Himalayan ranges are known for sparse rainfalls. ... Read More...

Retreating Russians leave their comrades’ bodies behind
54 minutes ago