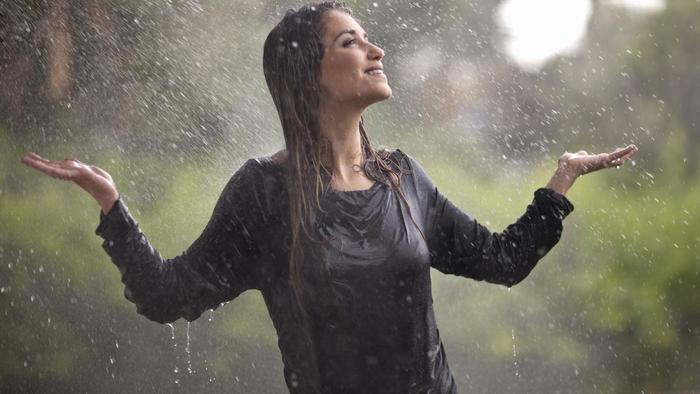 KATHMAN DU , July 4: With monsoon becoming fully active since the past two days, the entire country has started witnessing rainfalls.

Monsoon that entered the country through a route of eastern part in mid-June has started blowing across the country since a week ago, said the Meteorological Forecasting Division (MFD).

The country is receiving good rainfalls since the past few days as monsoon minimal sea level pressure has shifted toward the north, said meteorologist Subas Rimal.

The westerly wind has spread moisture emanating from the Bay of Bengal almost all over the country thus triggering rainfalls nationwide, he said.

The MFD said the country would witness a change in weather pattern and continue to receive rains throughout till the next three days.

As big clouds have developed in the sky in eastern south region of the country, causing rains throughout the day and night today in mid Tarai districts including Chitwan, Nawalparasi and Bara, said Rimal.

Likewise, heavy rains would occur in Tarai district in far western Nepal like Kailali and Kanchanpur on Wednesday, he added.

According to latest data with the MFD, Dhangadhi received a maximum amount of 93 millimeters (mm) rains so far since monsoon started while Pokhara and Dipayal witnessed relatively low rainfalls measuring at 4 mm each.

The MFD has recorded 25 mm rainfall in Kathmandu and 24 mm in Bhairahawa in the past few days. RSS

KATHMANDU, May 2:The influence of the Westerly wind spurred cloudy conditions and brought precipitation across the country on Monday. ... Read More...

Country will receive rainfall for next few days: MFD

WARSAW, Jan 17: Women across Poland are set to protest against attempts by the government to further restrict access to abortion. Read More...